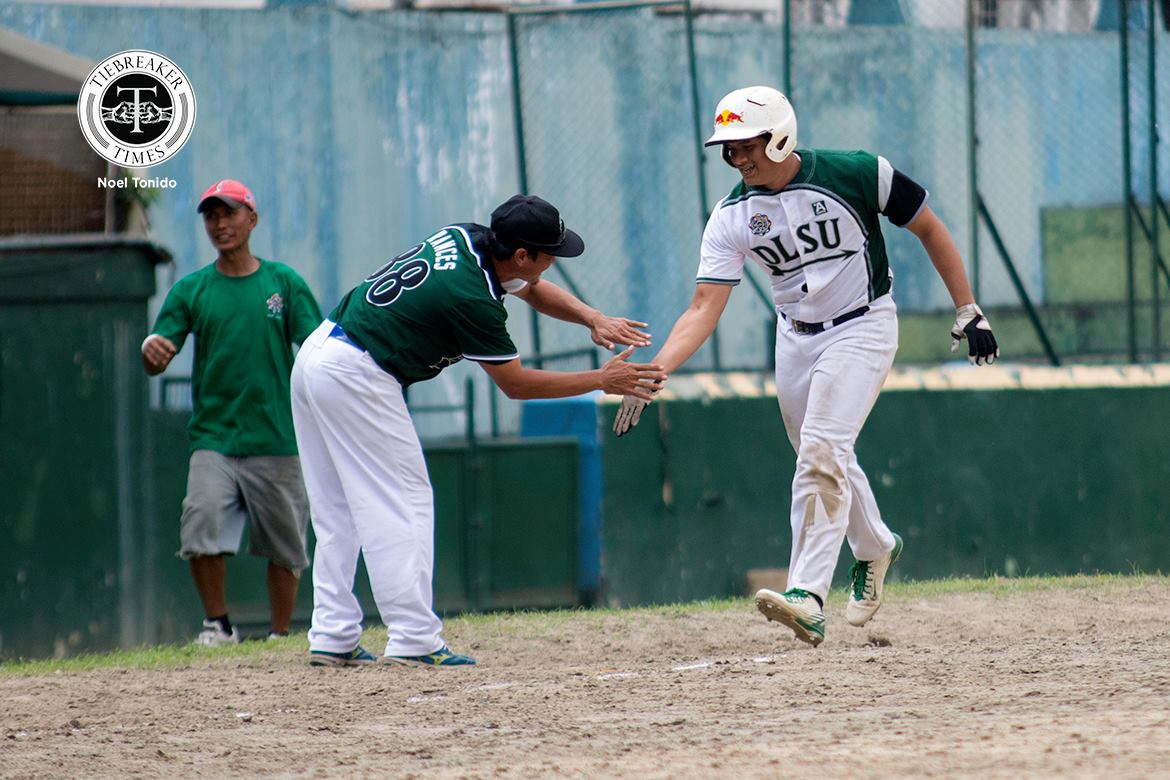 Too much offense, in sync fielding

Even if the Green Batters lost five players in the off-season — including team captain and pitcher/batter Carlos Munoz, the champions were in-sync in every inning they played against UP.

After relying on their fielding for the first two innings of the game, La Salle showcased their power in the third inning of the game. Third-year batter Jonathan Park knocked off a booming three-run home run to open the floodgates of the game.

And they also punished the Fighting Maroons on the defensive end.

With La Salle extending its lead to 7-0 entering the fifth inning, the Fighting Maroons tried to spark a two-out rally. Paul Fernandez and Gabby Yang were able to cover prime real estate with Rapho Balagtas doing the clean-up. However, a long fly ball by Balagtas was foiled by center fielder Paolo Salud, who dove for the ball to make the miraculous catch that effectively sucked out the momentum UP was trying to gain.

#ReadMore  Adelaide will not field Sotto that much in NBL Blitz

UAAP Season 78 co-Finals MVP Boo Barandiaran (1-0) compounded the problems of the UP batters. In seven innings pitched, he only allowed four hits and struck out five batters.

Overall, La Salle had 15 hits in the game and all but five of their runs were earned.