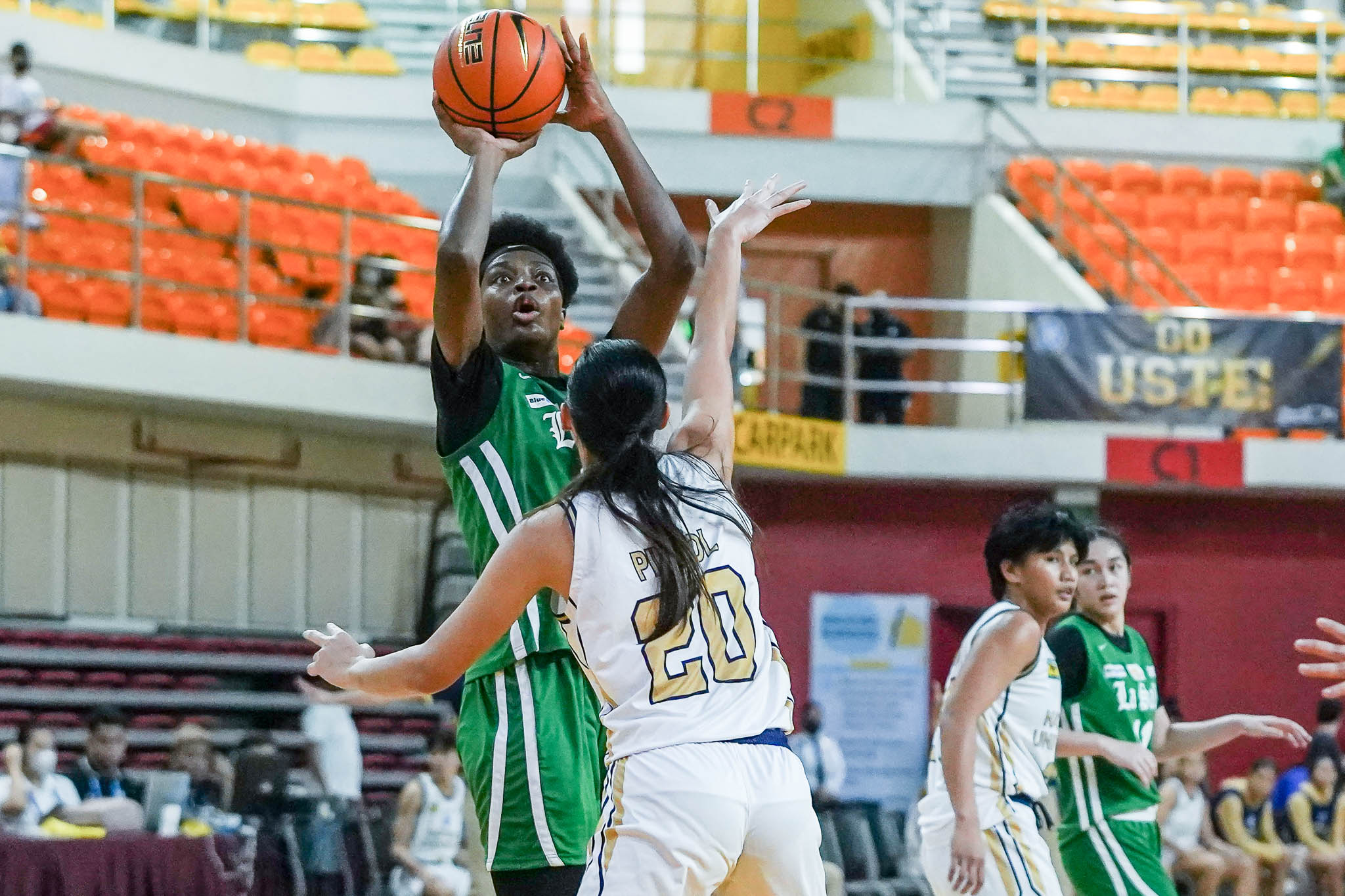 Fina Niantcho Tchuido will appear in De La Salle University’s game against University of the East on Saturday afternoon after having her suspension overturned.

The Cameroonian student-athlete was initially deemed unavailable against the Red Warriors, having allegedly bitten National University’s Kristine Cayabyab at the 2:19 mark of overtime in La Salle’s 61-57 victory last Wednesday.

However, the Lady Archers’ camp filed an appeal to have the ban overturned, which was accepted by league basketball commissioner Dickie Bachmann.

La Salle’s petition was mainly accepted because “there was no call on the floor at the time of the incident” and the video evidence was deemed “inconclusive”.

Niantcho Tchuido, though, is not totally off the hook as she is set to meet Bachmann.

This development is a big boost for the Lady Archers as they are going for the win to seal a twice-to-beat incentive for the Final Four.