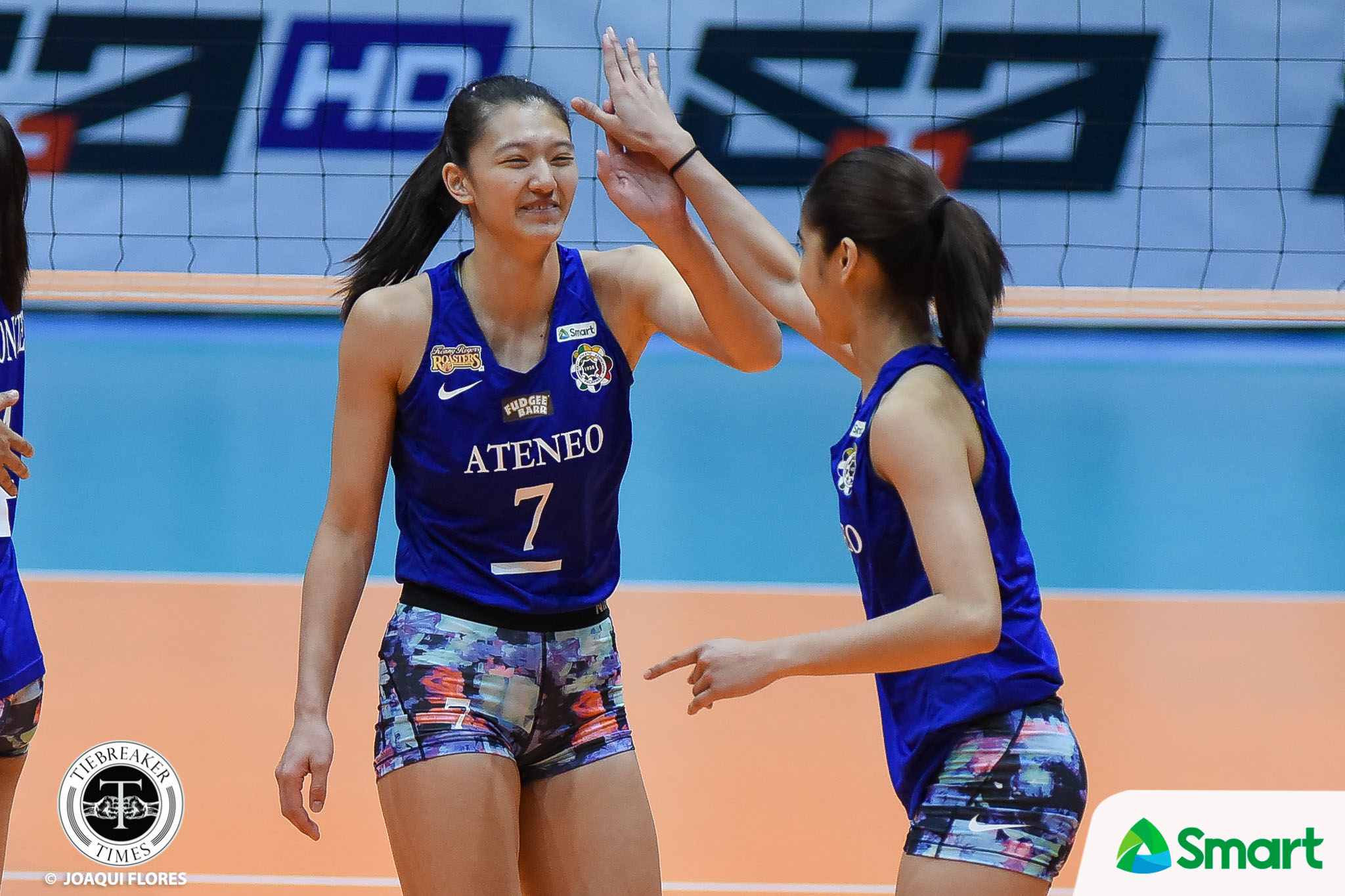 Tiebreaker Times spoke to several UAAP players and team officials of the teams that played this Wednesday.

Among the players, Jaja Santiago was the only player who said she would definitely attend the tryouts. The National University Lady Bulldog said that it was part of her responsibility as a player and veteran of the National Team to do her best to try out.

The 22-year-old said that time frame for the tryouts was perfect, since it falls after her practice and before their curfew. 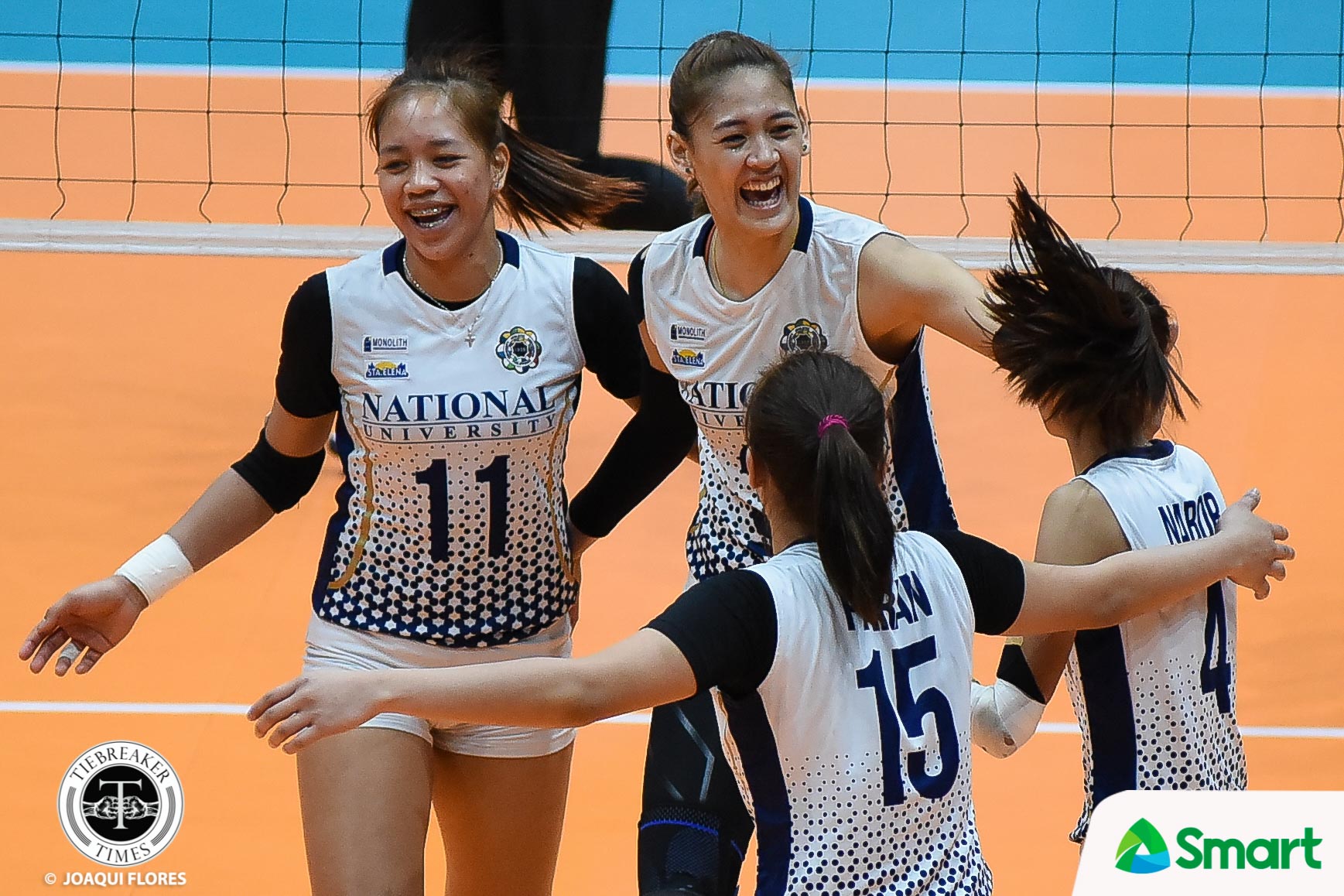 UST ace Cherry Rondina, Ateneo team co-captains Maddie Madayag and Kat Tolentino, and the Lady Maroons all emphasized their responsibility to their respective squads in the on-going UAAP Season. 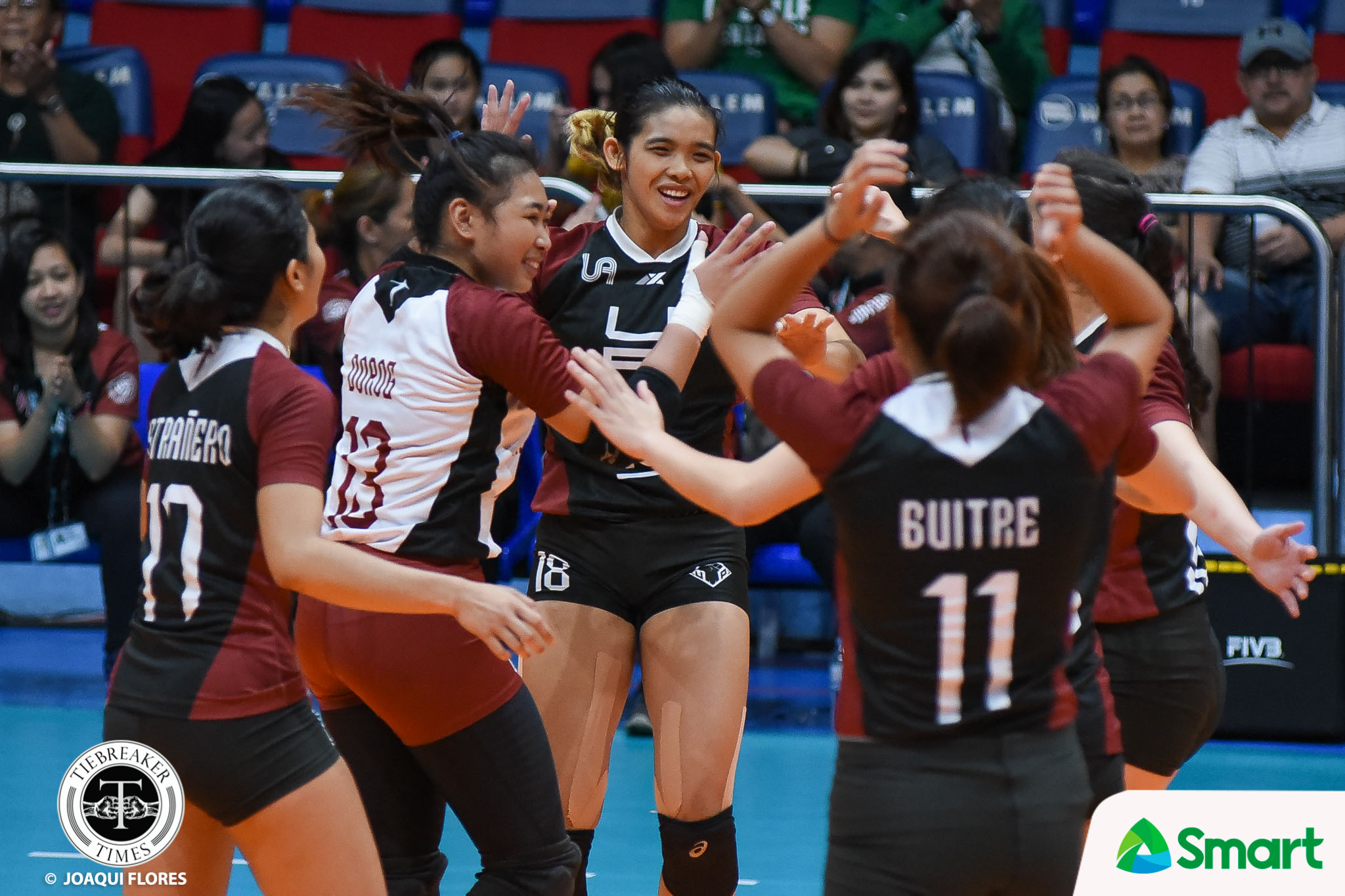 “I don’t think we will allow, because for one, we wanted the team to join these leagues as a team — not as individual[s] that some pro leagues will get.

“We wanted this also to be a preparation for the next season, so that’s our goal. I don’t think we will be able to allow them for the tryouts,” said UP team manager Andie Lagman.

Last year, former Lady Maroons tried out for the National Team. This year, UP have two promising scorers in Tots Carlos and Isa Molde.

“They’ll always have time naman for that. But since we have this mission and vision which is a championship for UAAP, we are already preparing the program for Season 81, so the step now is to join different leagues as a team,” Lagman added. “Yung National Team, they will always have time for that. Now that they’re still in college, siyempre, they play for UP first.”

For her part, Rondina also wants to focus on the Golden Tigresses’ chase for a Final Four spot. 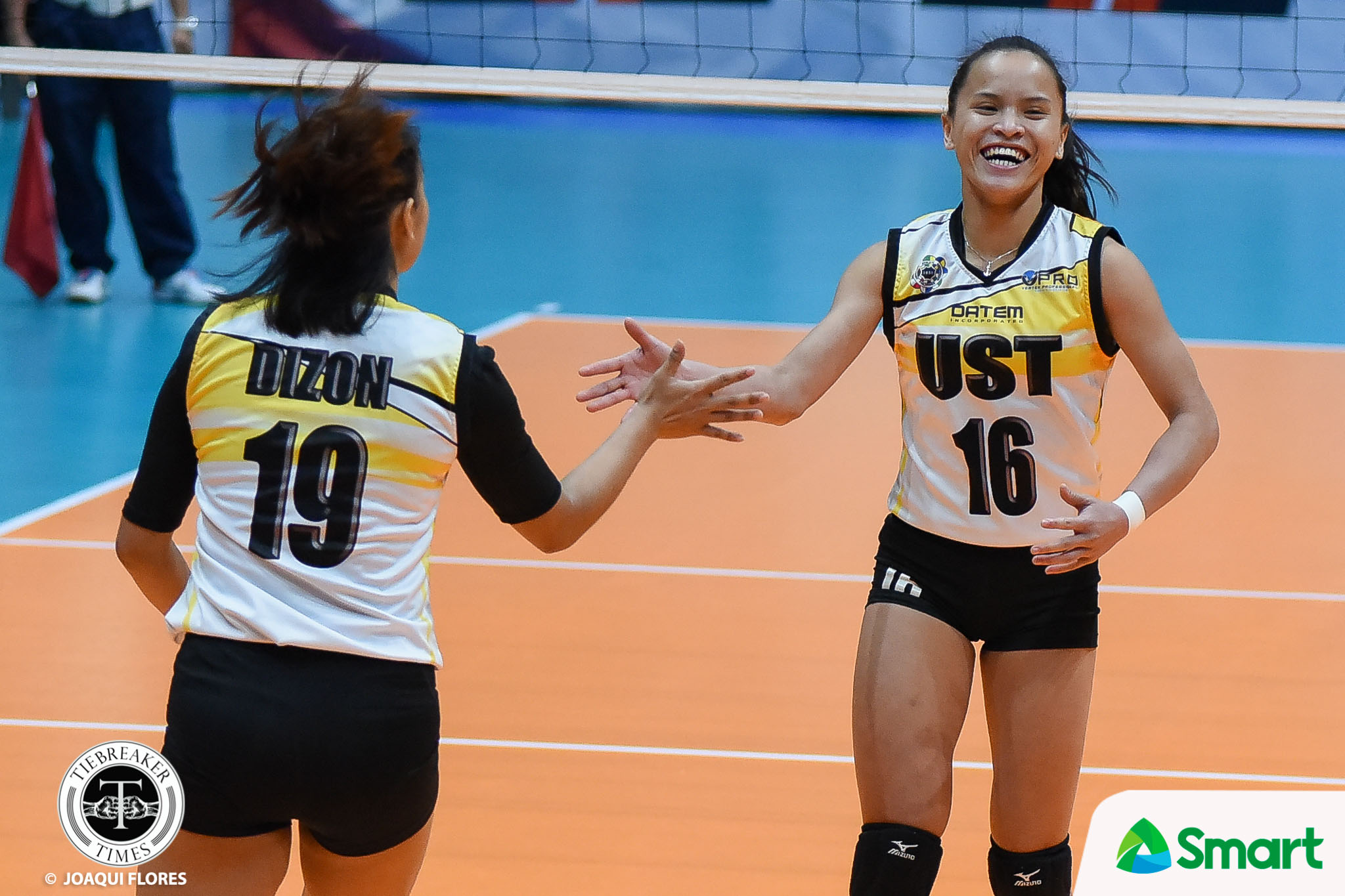 “Di ko alam, wala pa akong plano. Given a chance, why not?

Last year, both Madayag and Tolentino received invitations to tryout for the National Team. But the pair had to turn down the invitation since the Lady Eagles were in the thick of another UAAP Finals run.

“Basta walang conflict sa team. Kasi trying out for the national team, it’s really the decision of the kid, of the player if they want to join or not. Last year in the case of Kat and Maddie, they really opted not to go on their own.” 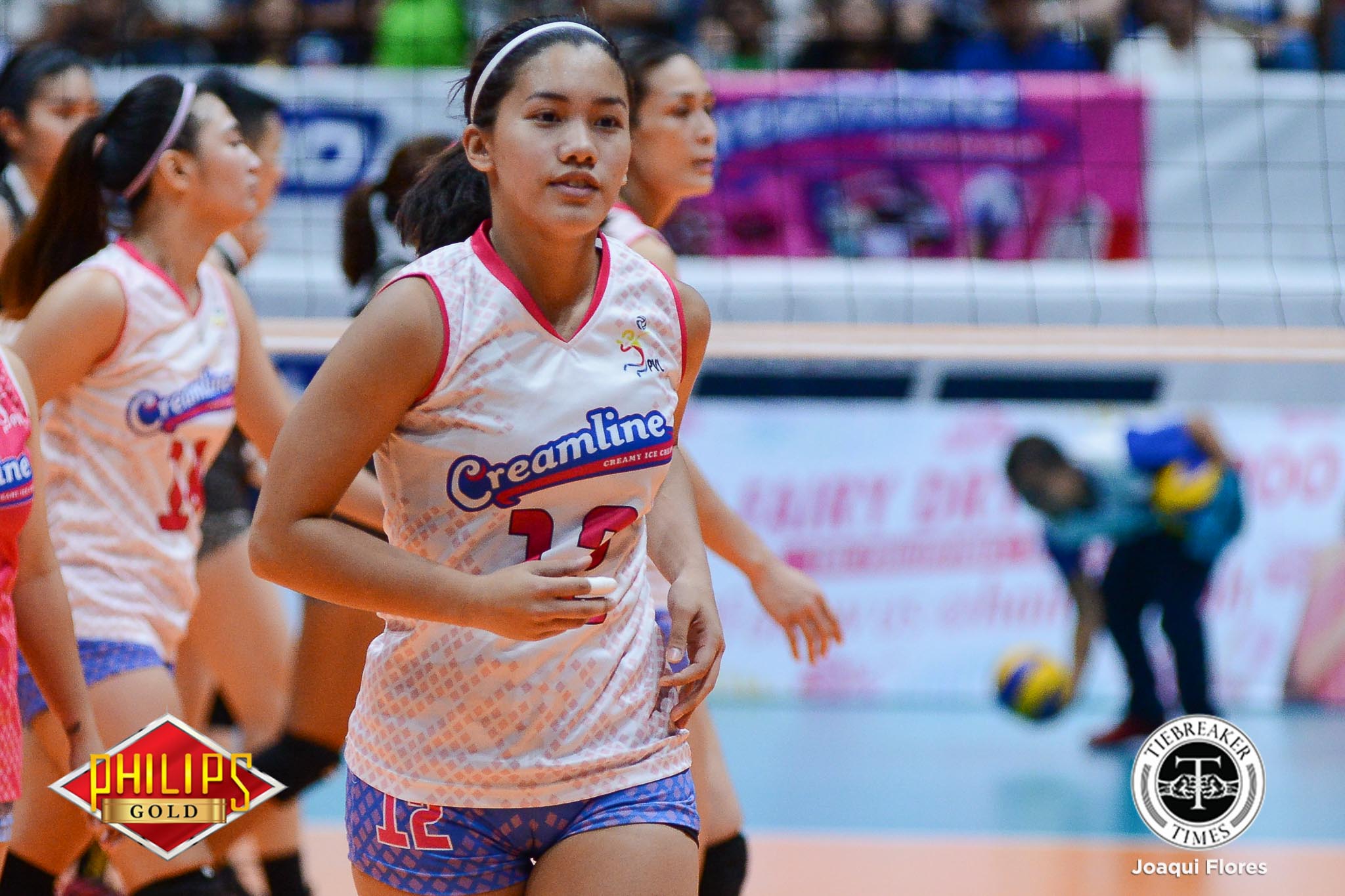 Malonzo is also an official for PVL club team Creamline. With the Cool Smashers, Malonzo said that he foresees no conflict.

Reigning PVL Best Setter, Jia Morado, however, is unlikely to attend the tryout, as she is still recovering from an MCL sprain, Malonzo adds.

Safe to say, some of the country’s best won’t be around during the first tryouts.