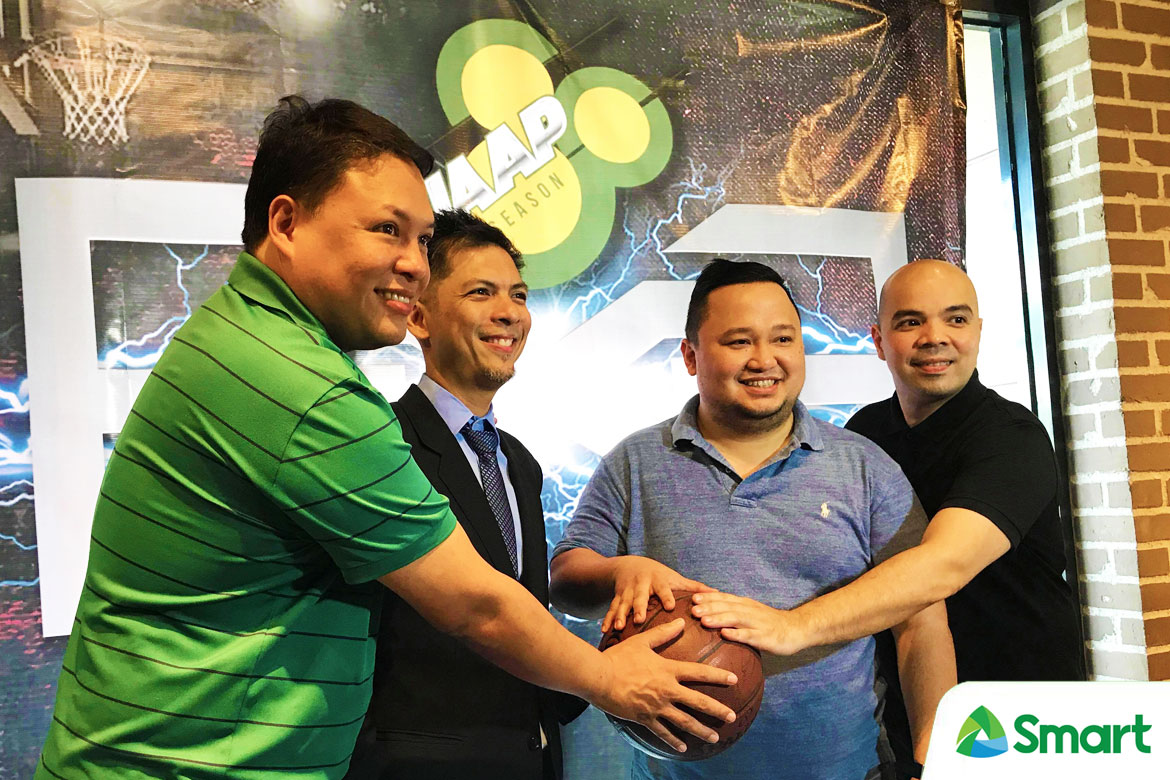 The Far Eastern University have continuously made innovations whenever they are the season hosts of the UAAP. They were the first to implement the Final Four format back in Season 56, and in addition, FEU also helped break the barriers in juniors volleyball, bringing the games to the Filoil Flying V Centre.

For the 80th season of the league, FEU will introduce 3×3 basketball to the UAAP as a demonstration sport.

“I have to emphasize it because this year’s host, FEU, historically, FEU has taken bold steps. This is the first time we’re having a 3×3 event,” said UAAP Executive Director Rebo Saguisag during the press conference of the tournament, Thursday afternoon.

With this, FEU Athletic Director Mark Molina hopes to fast track the inclusion of 3×3 basketball to the UAAP calendar. Currently, the UAAP has 17 sports — 15 regular sports and two demonstration events (cheerdance and streetdance).

“It can be as soon as next season.

“It shouldn’t be hard because if four schools agree, minimum of four schools pwede na siyang regular sport. We’re already at eight. UST sa women’s kasali naman sila. All eight schools are participating, and there is no reason for the school not to join because there are no added budget, the players are there, the players are free at this time of the year. There’s a big chance it will be a regular sport,” shared Molina.

The remaining obstacle for its inclusion will be how the public accepts the sport and the reception it gets on Sunday, March 4.

“Depending on the success and the recommendation of the ED, it depends on the turnout. We really ask for your support. We’re very positive, everybody’s very excited. We really think it will be as soon as next year,” expressed Saguisag.

“Hopefully this will be a regular sport in the UAAP come next season,” added Molina.

“If volleyball has indoor and beach volleyball, I don’t see any reason why UAAP can’t have 3×3 as a regular sport in the second semester by Season 81.”