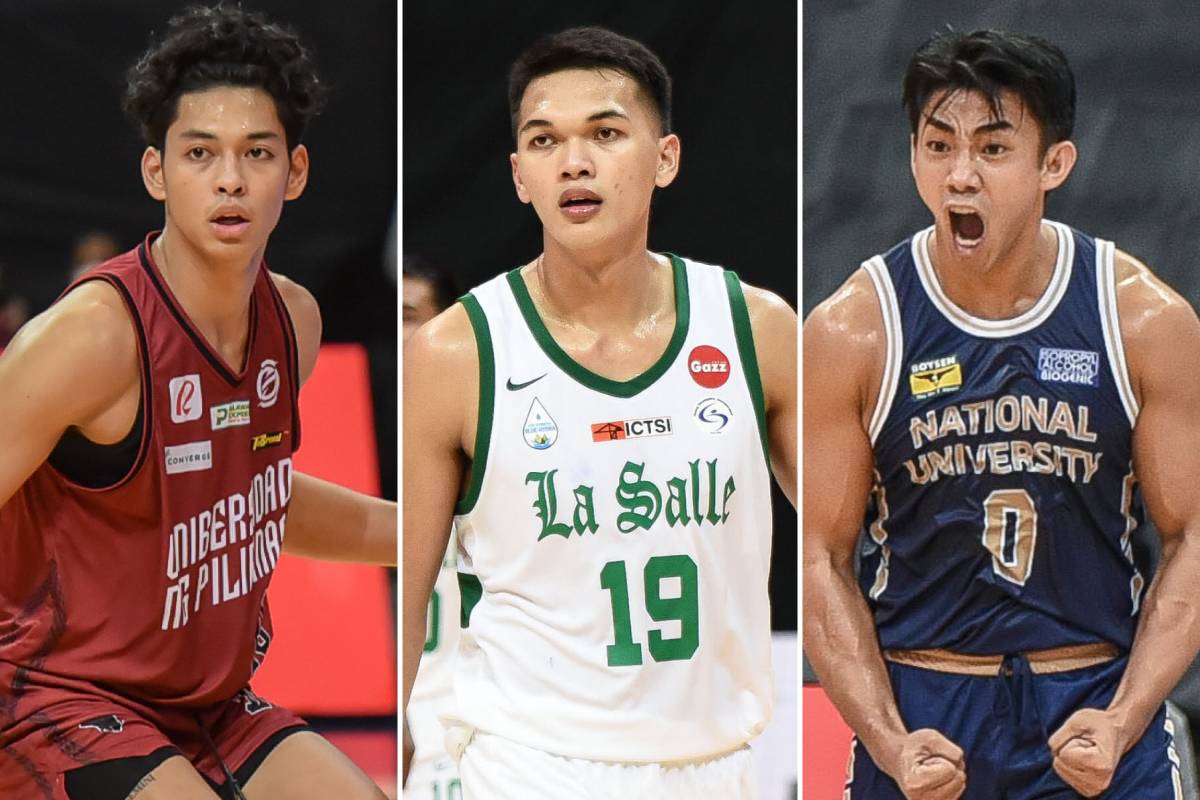 Student-athletes from the University Athletic Association of the Philippines will no longer have to fear any repercussions if they throw their names in the 2022 PBA Rookie Draft before its deadline on May 7.

As of publishing, only four teams remain in the tournament – namely Ateneo, University of the Philippines, La Salle, and Far Eastern University.

By the deadline, there will only be two teams left playing.

According to executive director Rebo Saguisag, the seniors who are eligible for the draft can already submit their application forms.

He cited that before, UAAP schools did not allow their student-athletes to enter the draft in fear that they might lose focus in the games.

“It really serves the best interest of the student-athlete who does not have to wait for another year.”

Graduating players from FEU are Aevin Coquia, Jason Li, and Brandrey Bienes. Ricci Rivero and Noah Webb are also graduating from UP; meanwhile, Justine Baltazar and Kurt Lojera of La Salle are in their final years as well.

UAAP players who have played their final game are Shaun Ildefonso (National University); Jerrick Villanueva and Jem Cruz of University of the East; Keith Zaldivar and Tricky Peromingan of Adamson; and Joshua Fontanilla of University of Santo Tomas.

The PBA has also confirmed that they are in coordination with the UAAP regarding the matter.