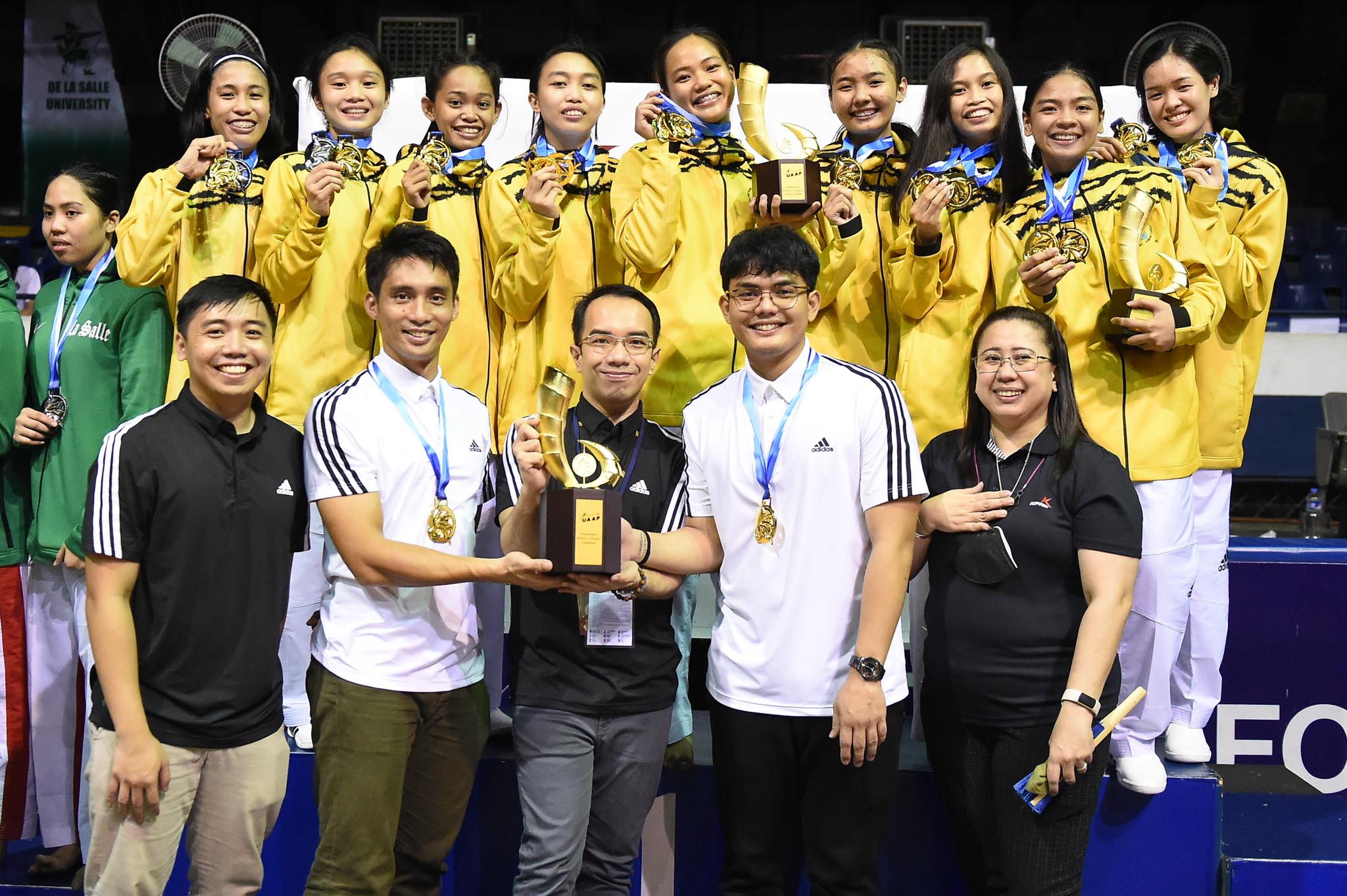 University of Santo Tomas regained the UAAP women’s taekwondo throne after nine years, completing a 6-0 sweep of the Season 85 competition, Thursday at the Blue Eagle Gym.

The Female Tiger Jins completed their dominant run with a rousing 6-1 win over the previous four-peat champion National University.

National team stalwart Veronica Garces (5-0) pulled one back for the Lady Bulldogs in the flyweight (under-46 kg) match against Angelica Valdez (3-2) in two rounds, 3-3, 5-3, but it was the last time the former champions took a match over the Tiger Jins. 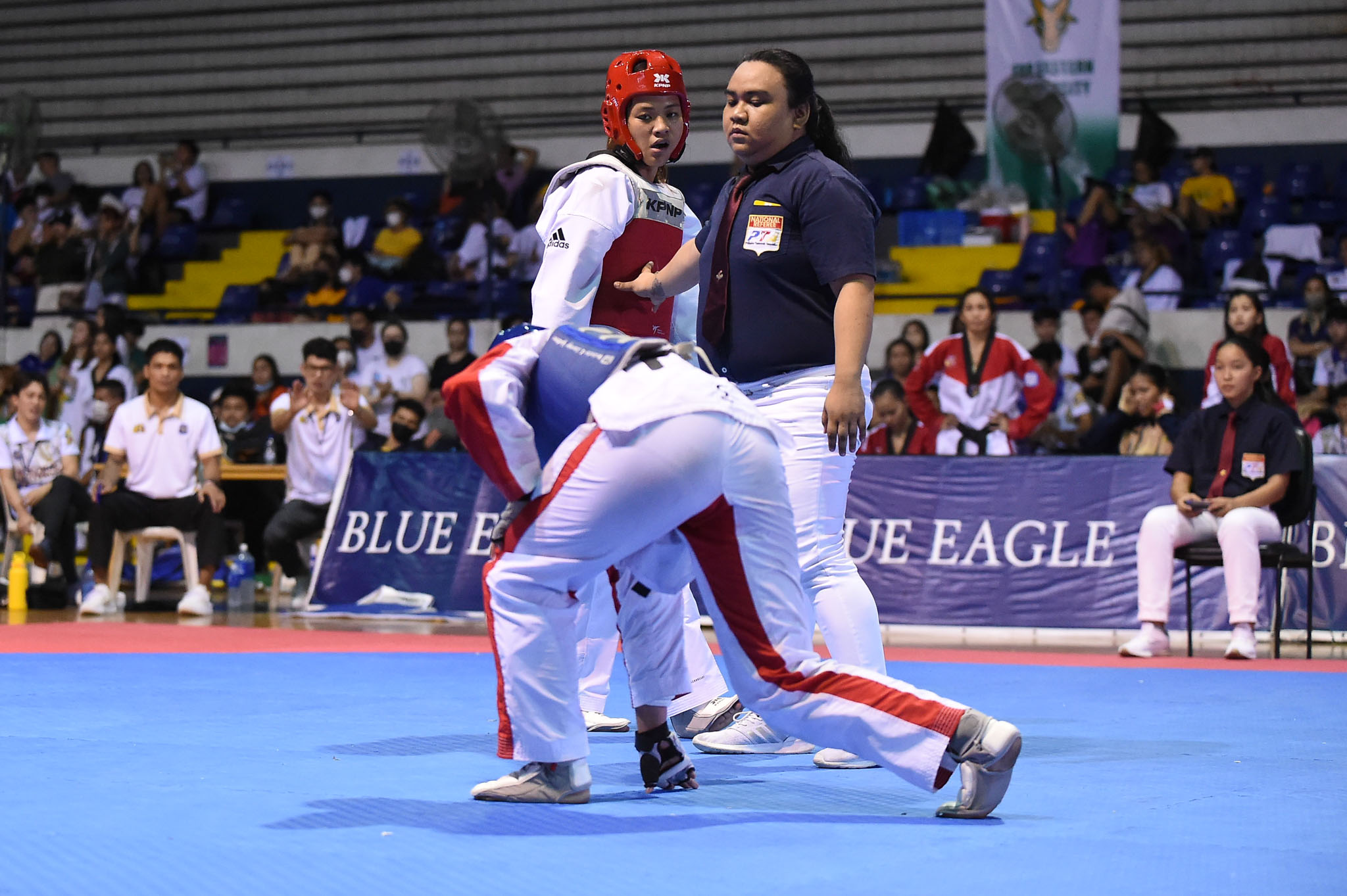 31st Southeast Asian Games bronze medalist Laila Delo (5-0) captured both the middle/heavyweight gold (over-67 kg) and the MVP plum, while teammate Reign Ragutana won both the welterweight (under-67 kg) title and the best rookie award.

DLSU finished third after ending with a 3-2 record, ending the season with a 6-1 rout of Far Eastern University. 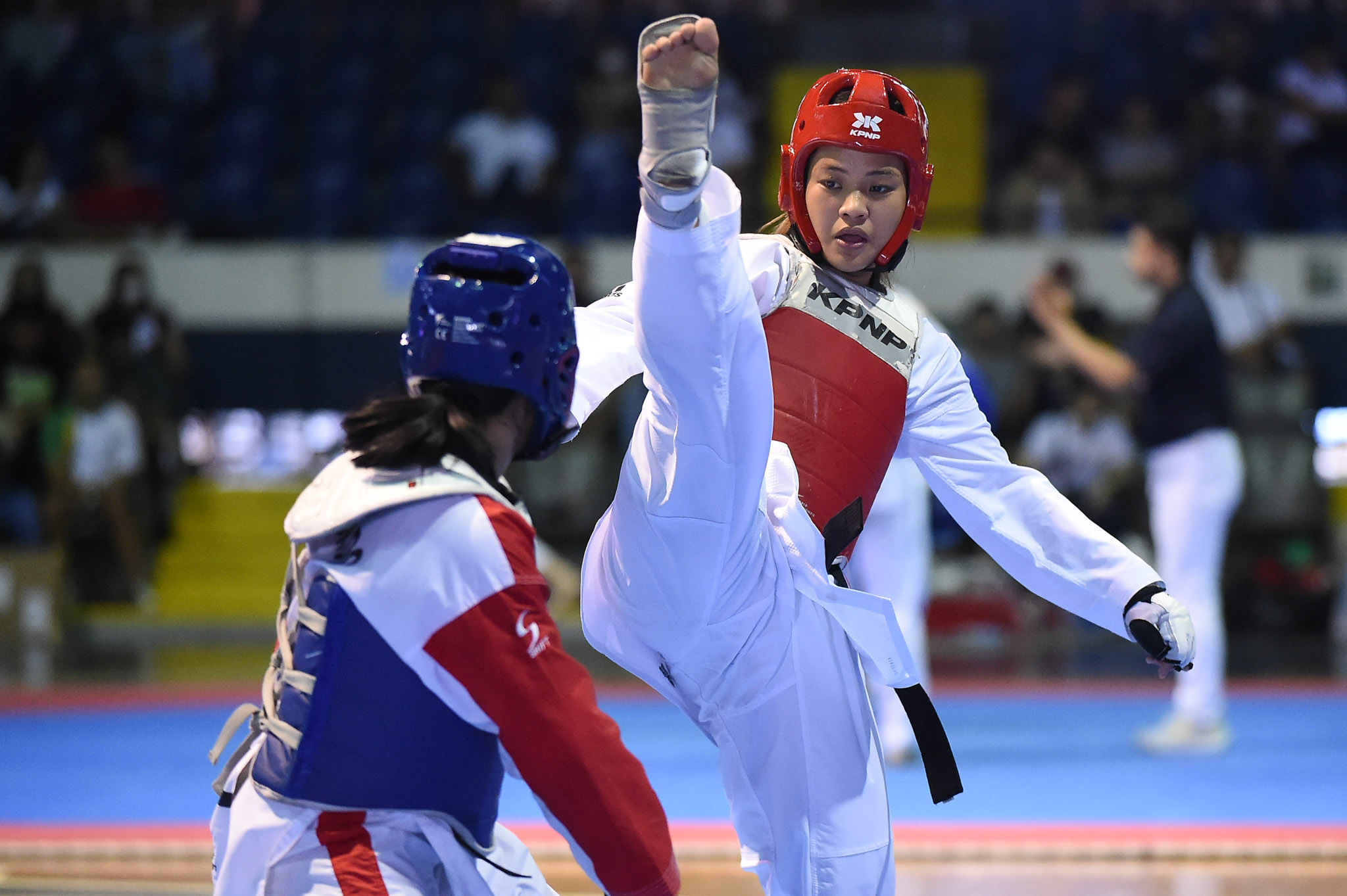 Jasmine Ramirez (4-1) took the finweight (under-46 kg) title, Mary Limjoco (4-1) bagged the bantamweight (under-53 kg) crown, and Tabiando won the lightweight (under-62 kg) gold to put UST on top in terms of medals.

Joining Delo as medalists in the middle/heavyweight are DLSU’s Allyah Eusalan (4-1) and NU’s Micha Villarama (3-2) and with Ragutana in the welterweight are NU’s Nicole Anne Mc Cann (4-1) and DLSU’s Argie Lamasan (3-2). 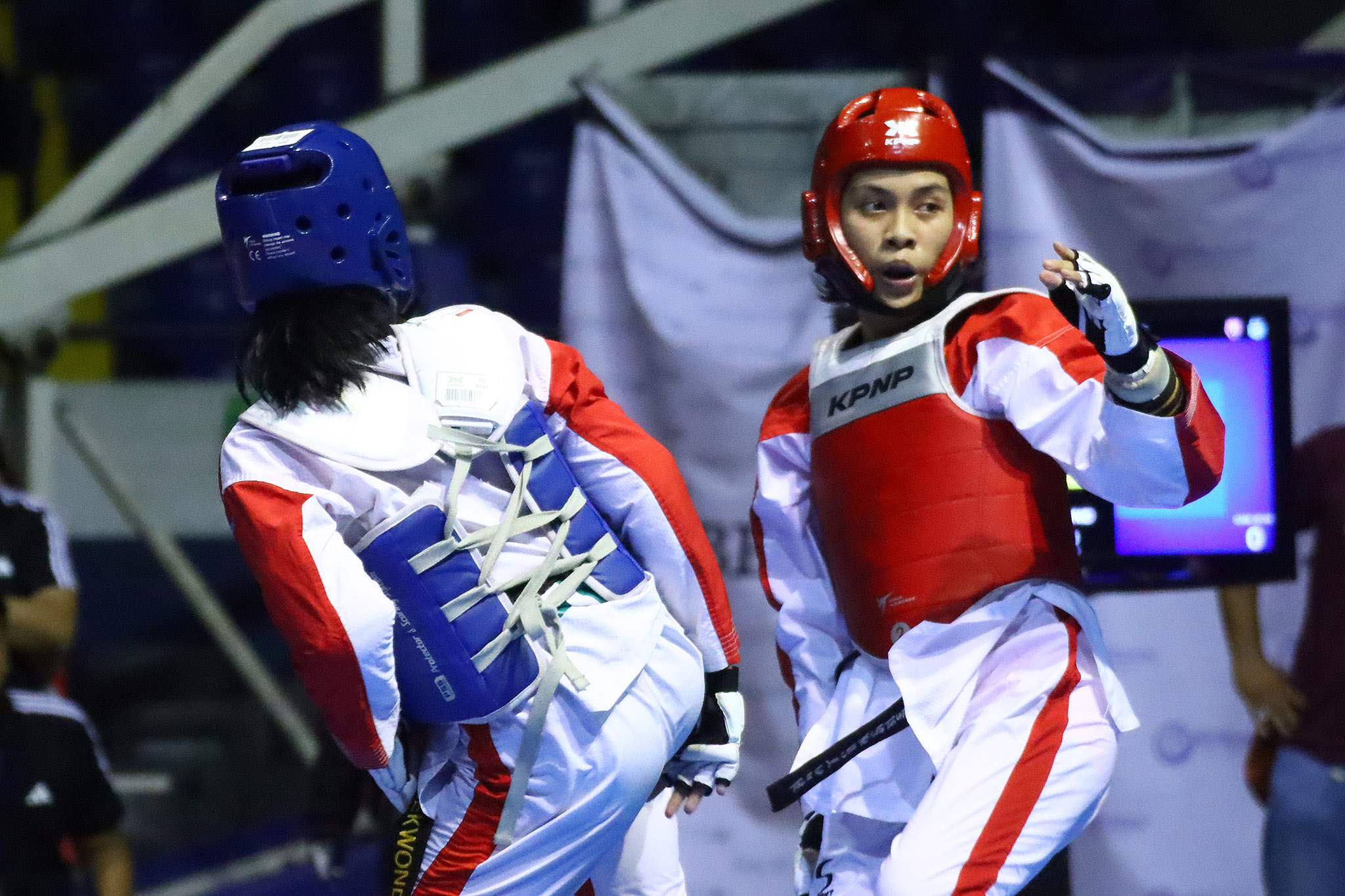