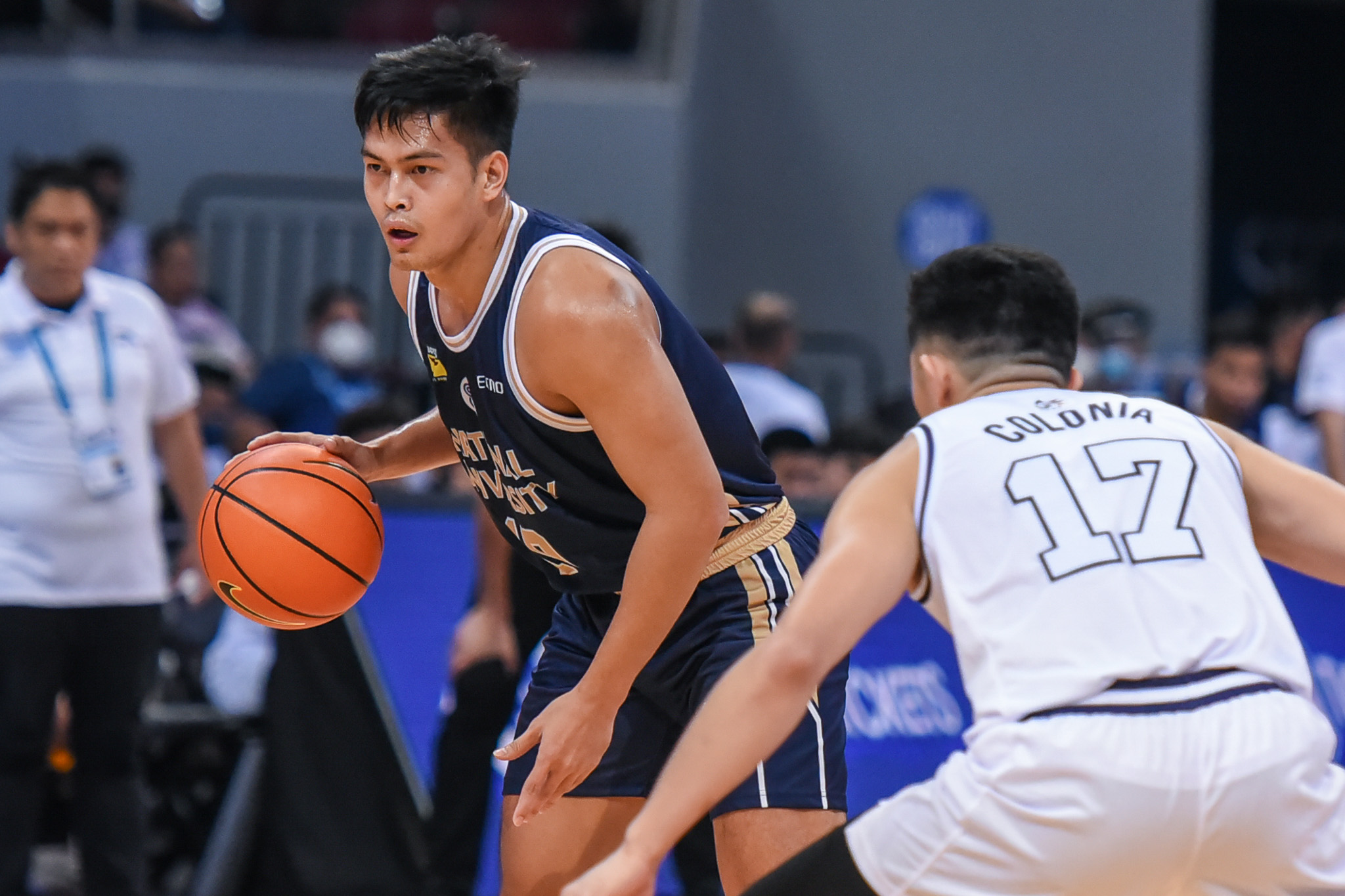 Ahead by just two, Mike Malonzo drained a huge and-one over Lenda Douanga to put the Bulldogs up by five before Joshua Yerro drilled two freebies to slash it back to three, 51-54.

But the 6-foot-3 NU forward made another layup before John Lloyd Clemente split his freebies to extend the lead to six with 14.5 seconds left, 51-57.

Jerom Lastimosa pulled the Soaring Falcons within three with a trey but Jake Figueroa’s free throw sealed the deal.

Clemente topscored for NU with 14 points, while Malonzo had seven points and nine rebounds.

The Bulldogs sat alone at the top of the standings at 4-1, while erasing the Soaring Falcons’ two-game winning run to slide them to 2-3 at sixth.

Adamson was led by Cedrick Manzano with 12 points, 11 in the first half, with eight rebounds. Lastimosa chipped in 11 points and six assists but committed eight turnovers.

After erupting for 23 points on seven triples last game, Vince Magbuhos was held to just two points on a woeful 1-of-11 clip.