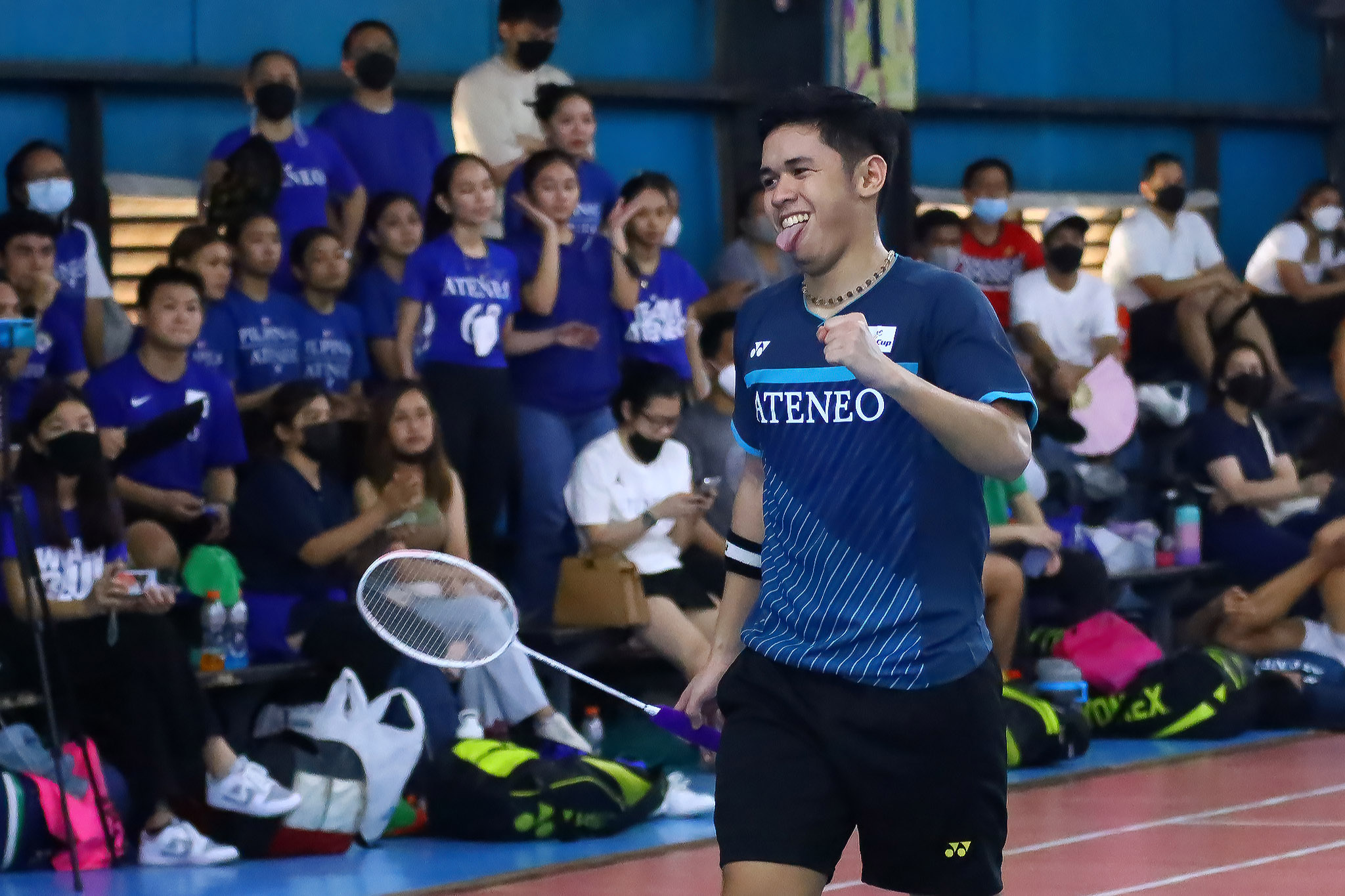 National University and Ateneo de Manila University took care of separate opponents and secured their places in the Finals of the UAAP Season 85 men’s badminton tournament, Sunday at the Centro Atletico Badminton Center in Quezon City.

The Blue Eagles saw their captain Arthur Salvado fend off UP rookie Enzo Rivera, 21-15, 21-9, in the third and deciding singles match to deny University of the Philippines, 3-2.

The Fighting Maroons took the 2-1 advantage with rookie Jelo Albo flexing his game in the singles and doubles matches he had. Albo crushed Bryan Bernardo 21-10, 21-4, in the first singles match, before teaming up with Jason Vanzuela in a 21-17, 21-16 decision past Salvado and Lyrden Laborte.

Bernardo made amends in the second doubles as he and Charles Bagasbas outlasted Wileyto Yray and Charles Alcarpio in three, 21-13, 19-21, 21-12, to force the deciding singles match.

“The team’s performance was a little bit shaky because of the pressure of NU’s streak. And our chances of making the Finals also boiled down to this tie,” Salvado admitted. “Fortunately, I was able to handle the pressure in the third singles and the stress of the 2-2 standing.” 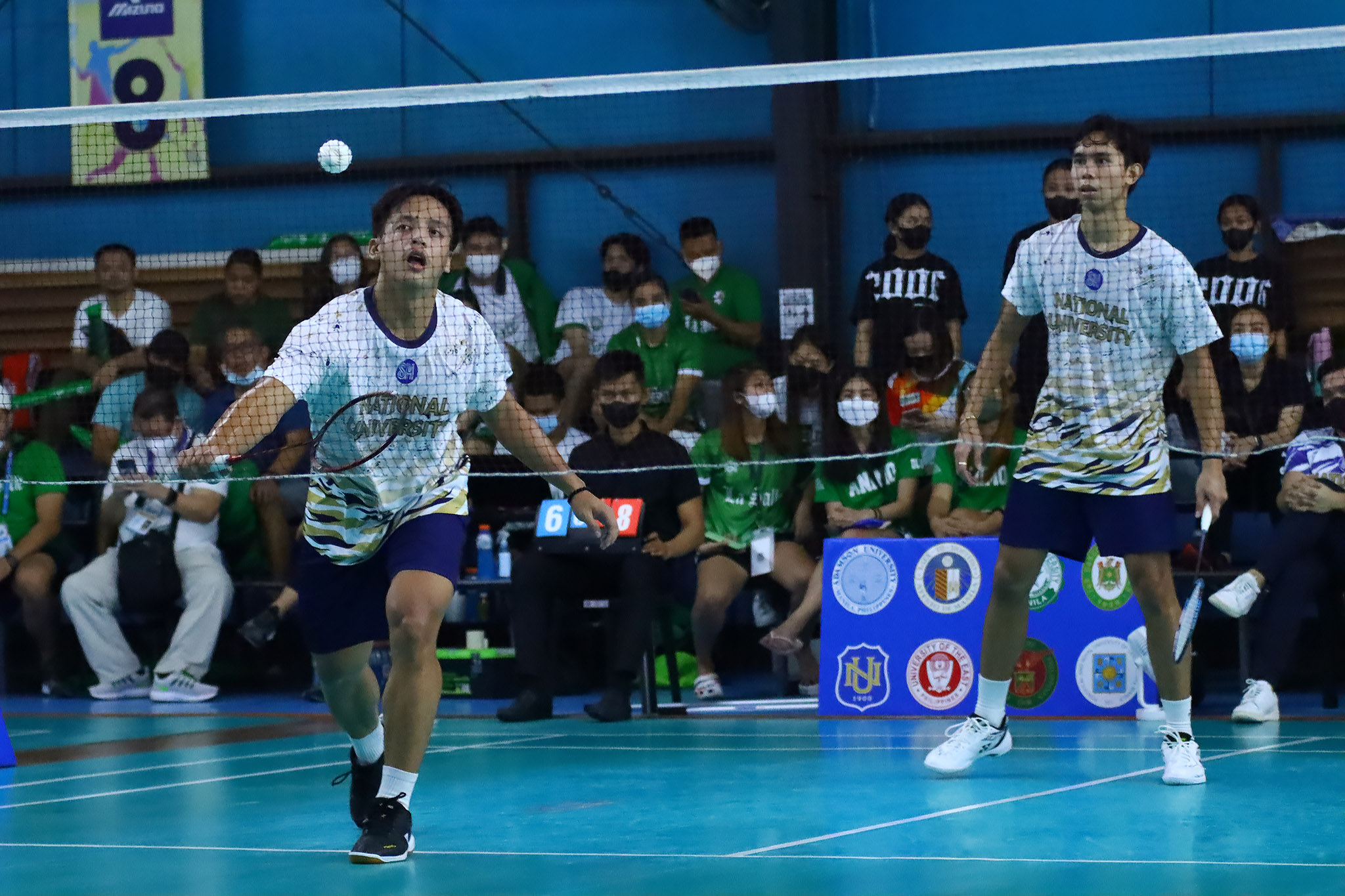 On the other hand, reigning six-time champions Bulldogs kept their unbeaten streak to four in the season and to 54 since Season 77, after dismantling De La Salle University, 4-1, in a prelude to that showdown against the Blue Eagles.

Rookies Lanz Zafra and Mark Velasco opened the day with a 2-0 advantage for the Bulldogs in the first two singles matches. Zafra took down Bless Linaban, 21-7, 21-12, and the Velasco waylaid Jason Pajarillo, 21-8, 21-9.

National team standouts Julius Villabrille and Solomon Padiz Jr. then closed the tie with a 21-15, 21-9 sweep of Joshua Morada and Pete Abellana.

University of Santo Tomas fashioned the day’s only sweep, routing Adamson University, 5-0, to boost its chance of finishing on the podium.

Janzen Panisales and RJ Galve once more provided the clinching win in the first doubles match with a 21-8, 21-12 dominant win over CL Garcia and Harold Bonilla.

The Bulldogs and the Blue Eagles meet for the first time this season before Sunday’s finals, as the Golden Shuttlers and the Fighting Maroons dispute the bronze medal. The Green Shuttlers and the Soaring Falcons, on the other hand, will try to end their season with a win.

All ties are scheduled at 8 a.m. on Saturday.