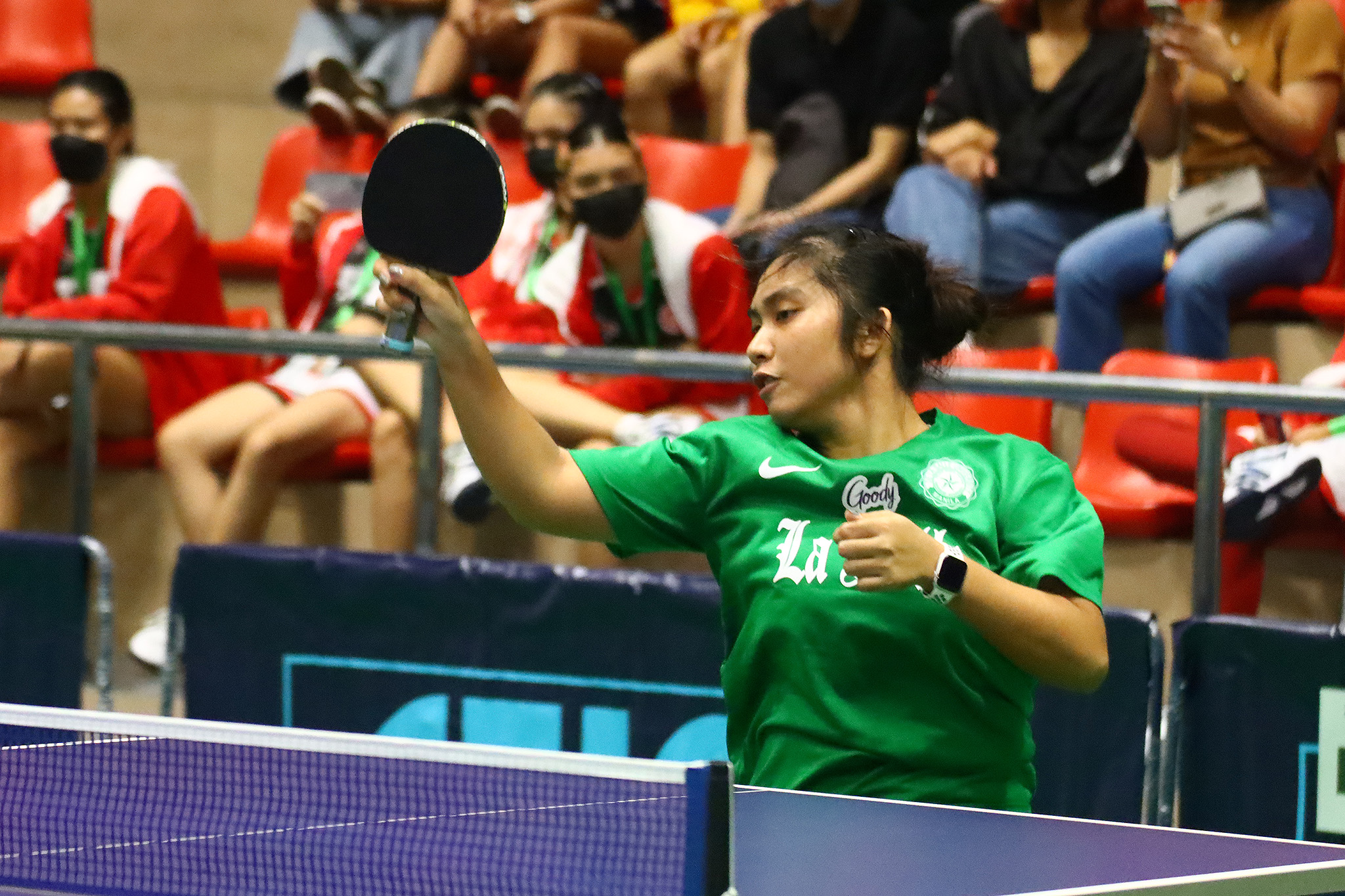 De La Salle University flexed its muscles in a 6-0 sweep of the first round of eliminations in the UAAP Season 85 Women’s Table Tennis Tournament, Monday at the Makati Coliseum.

Meanwhile, reigning back-to-back champion University of Santo Tomas also fashioned out a similar 6-0 sweep in the men’s side.

The women’s title holders UST rose to the second spot ahead of Ateneo and FEU, who also tot similar 4-2 records on match ratio. Corrine Cartera denied Jelay Dayrit of University of the Philippines in the third singles to round up the day for the Lady Paddlers of UST with a win, 11-4, 11-7, 11-5.

The Blue Eagles and the Lady Tamaraws completed the top four after the first round.

Senior Tiger Paddler Alvin Sevilla carried his squad over Adamson with a romp of Warren Polido in the deciding singles match, 11-5, 11-9, 13-11. Manny De Leon and Alvin Sanchez then closed out the round for their squad with a sweep of FEU’s Ram Balanquit and Arvin Morales, 11-7, 11-8, 11-8, in the doubles rubber of the said tie.

Ateneo and Adamson shared the second spot on similar 4-2 win-loss records, with Ateneo holding the win-over-the-other advantage for now.

#ReadMore  Arwind Santos confident he can get to 900 career blocks

The Blue Eagles absorbed a tight loss against rivals La Salle, 2-3, in their final tie of the first round, while Polido made amends for the Soaring Falcons to a 3-1 rout of University of the East. 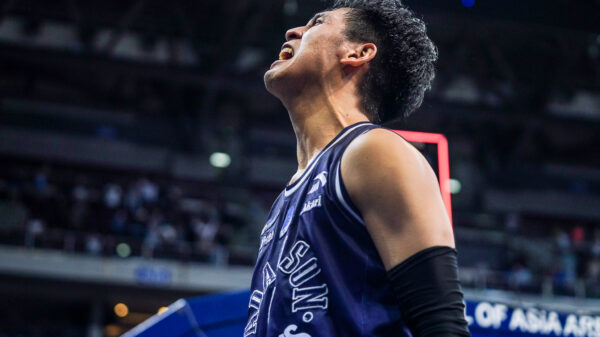