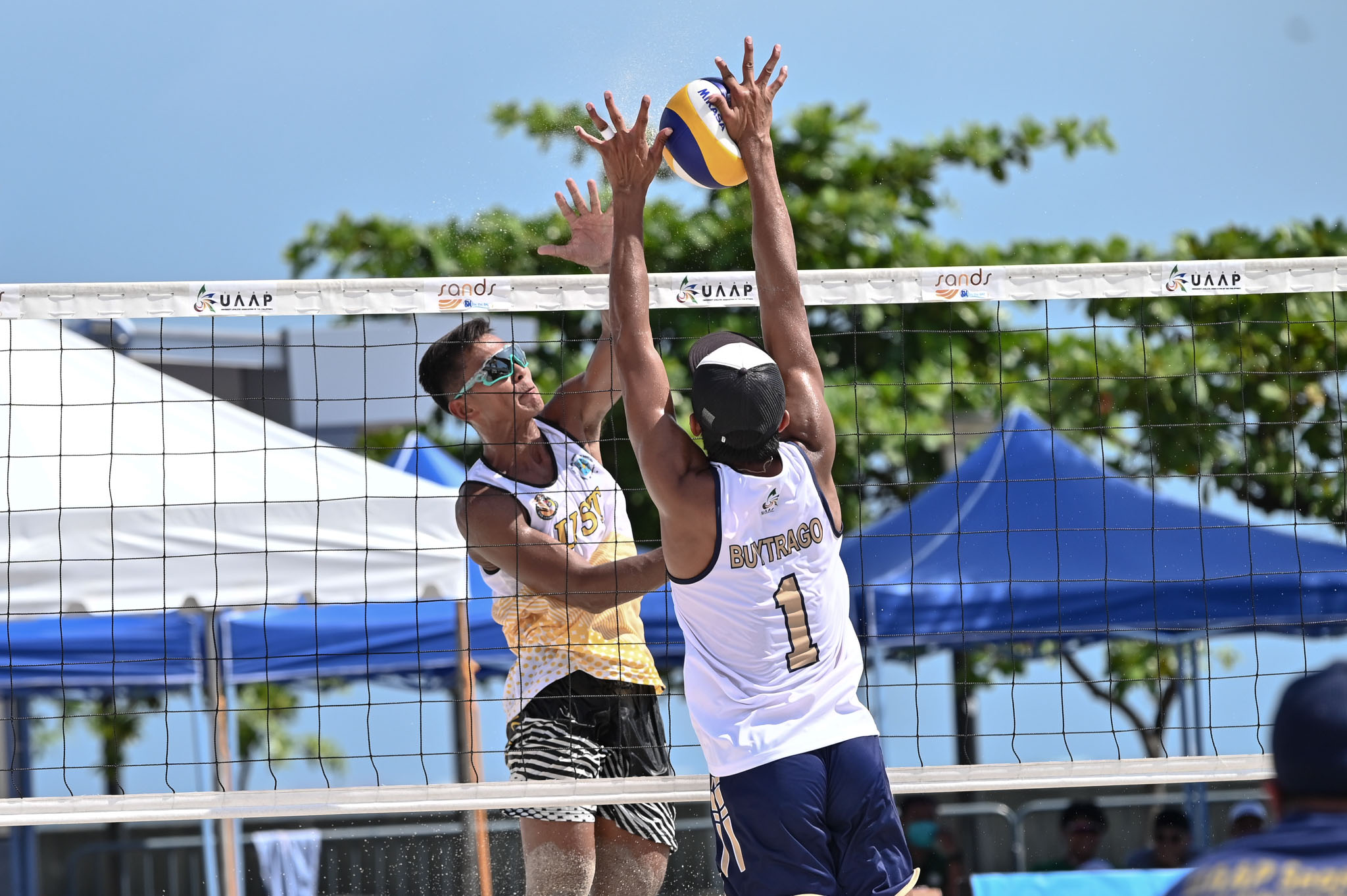 After the three-peat-seeking Tiger Spikers grabbed the opening set, the Bulldogs finally got in the groove in the second to force a decider.

UST was ahead, 8-5, in the third when Salvador’s kill jumpstarted NU’s 5-0 run to take a 10-8 advantage, setting the stage for a thrilling ending.

Dimaculangan’s block forced the match’s final deadlock at 11-11 when reigning MVP Varga committed a service error on the next rally followed by a Buytrago spike and a huge block on Dimaculangan to put the Bulldogs on the cusp of victory.

The Tigers were able to save a match point courtesy of a Dimaculangan kill when Salvador closed out the contest with a spike. 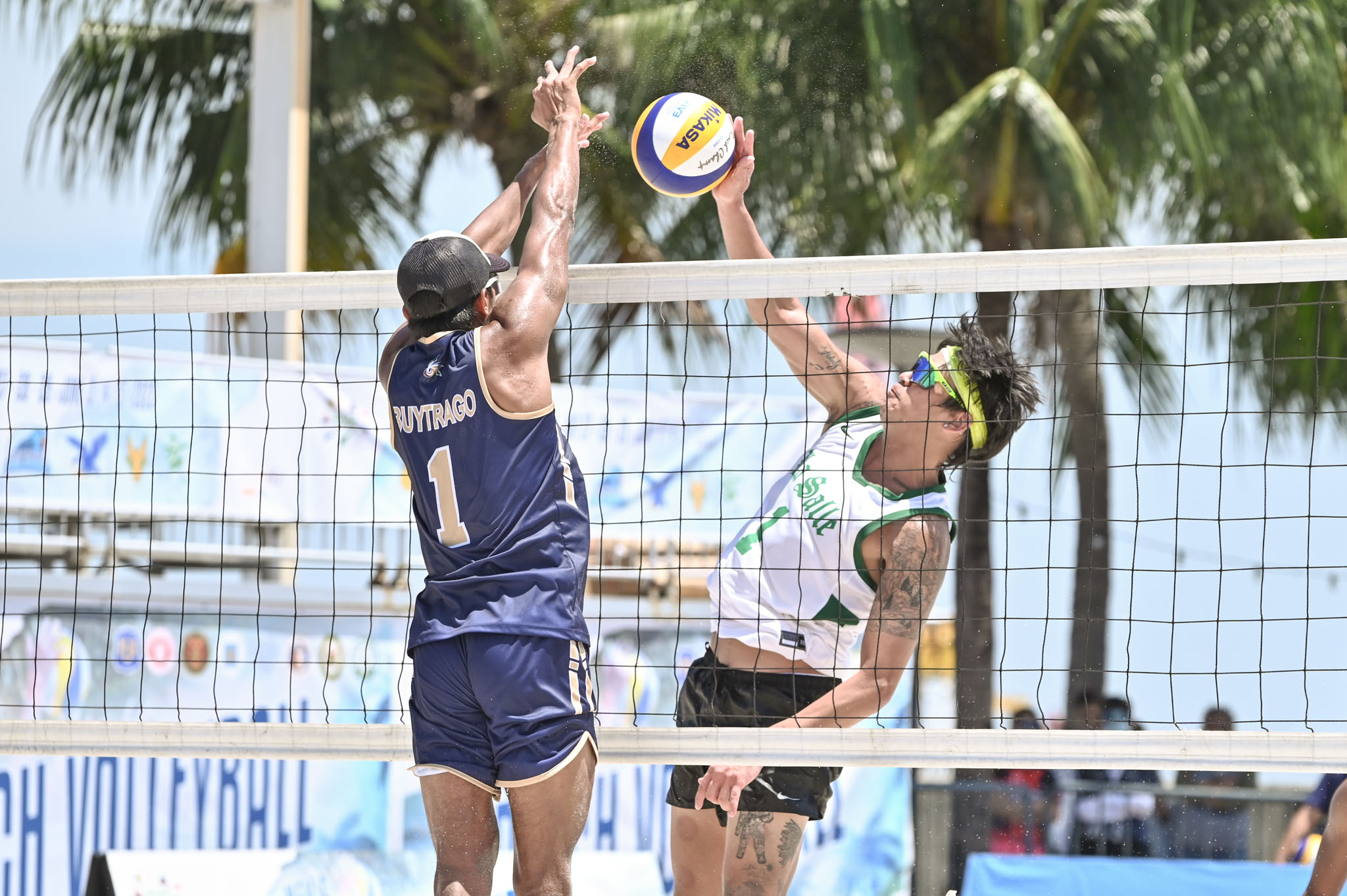 The Bulldogs improved to 1-1.

Two-time Southeast Asian Games bronze medalist Jaron Requinton is the Tigers’ third player and can be elevated anytime in the tournament. 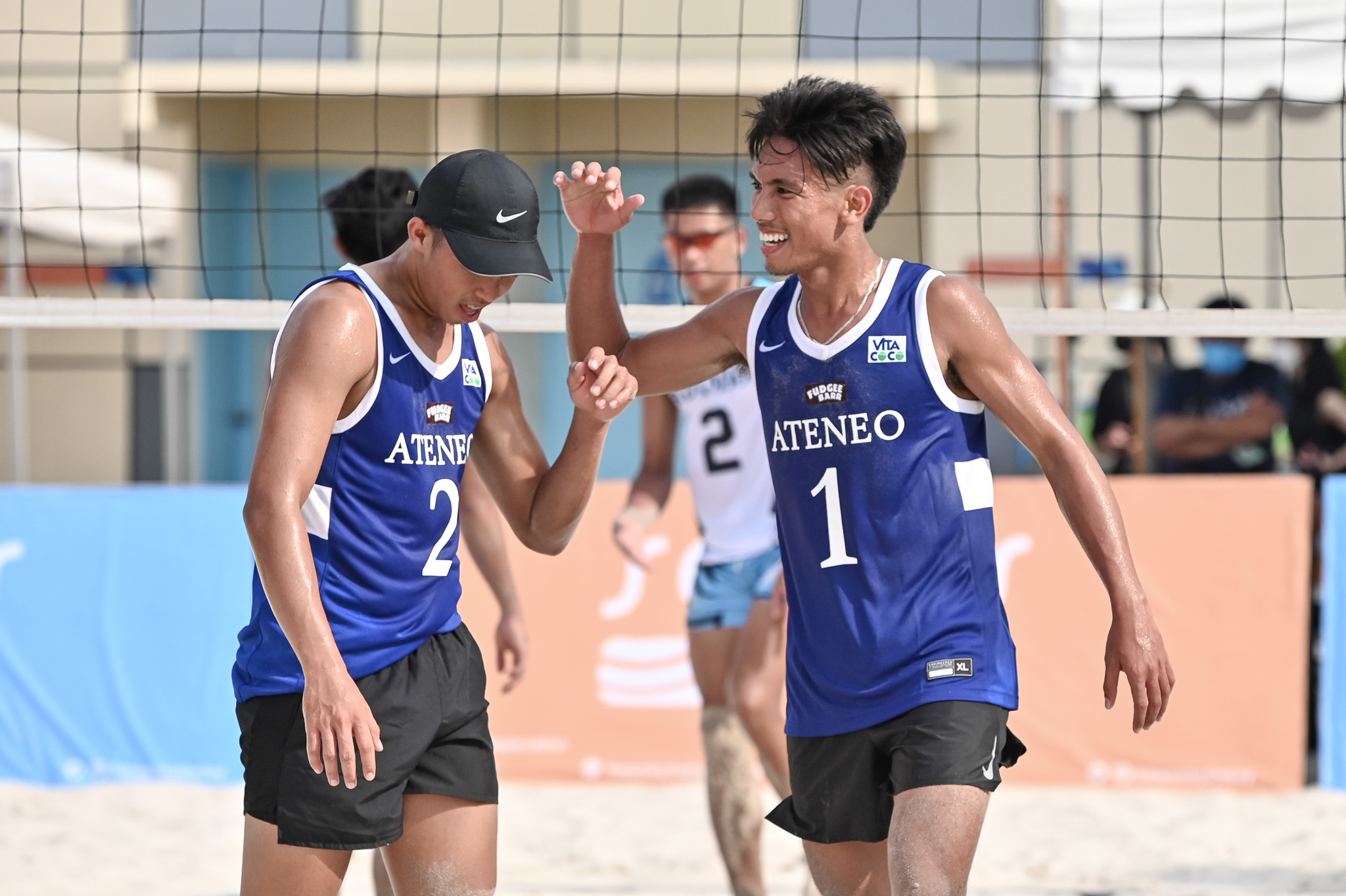 It was a massive turnaround for the Blue Eagles, who were winless in the league’s most recent competition in 2019.