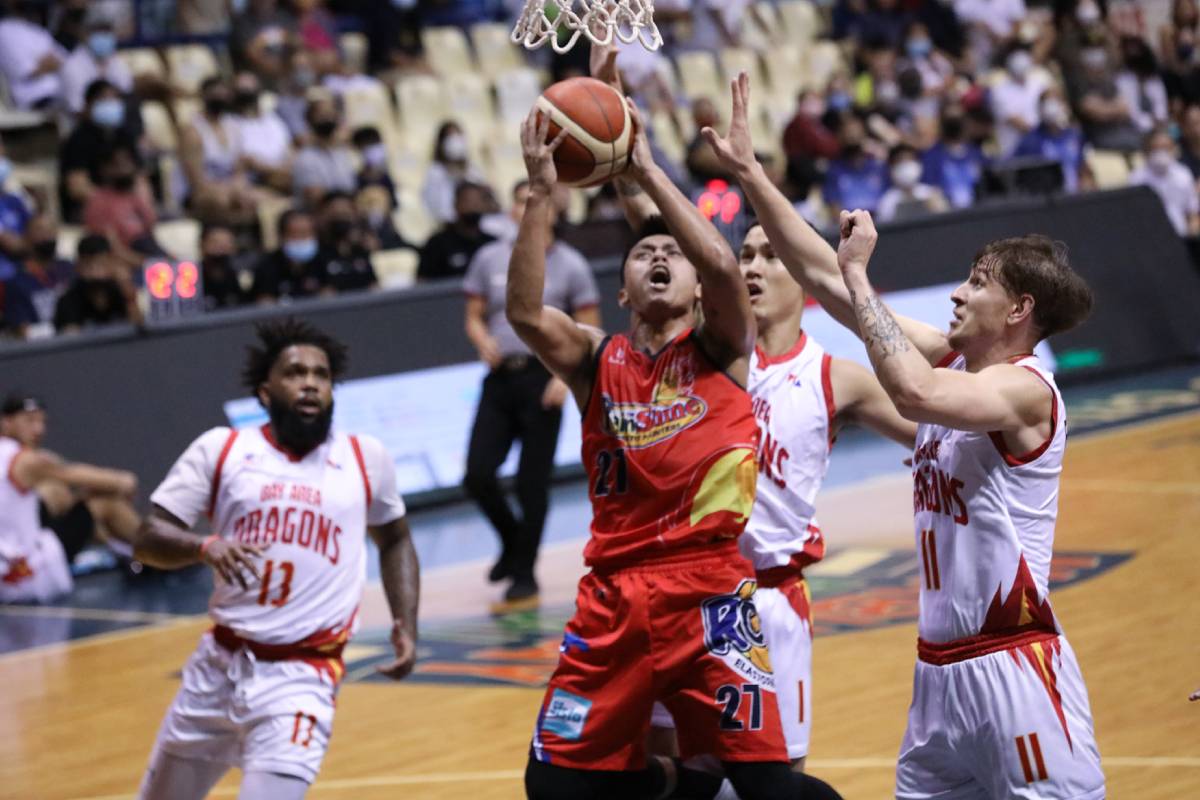 Coach Yeng Guiao sure knows how to keep it real, although his latest remarks regarding the very tall order awaiting Rain or Shine in the 2022-23 PBA Commissioner’s Cup quarterfinals sounded defeatist.

The Elasto Painters will face the top-seeded Bay Area on Friday. And the outspoken mentor did not hide that he couldn’t think of any ploy to overcome their foes, who carry a twice-to-beat edge. 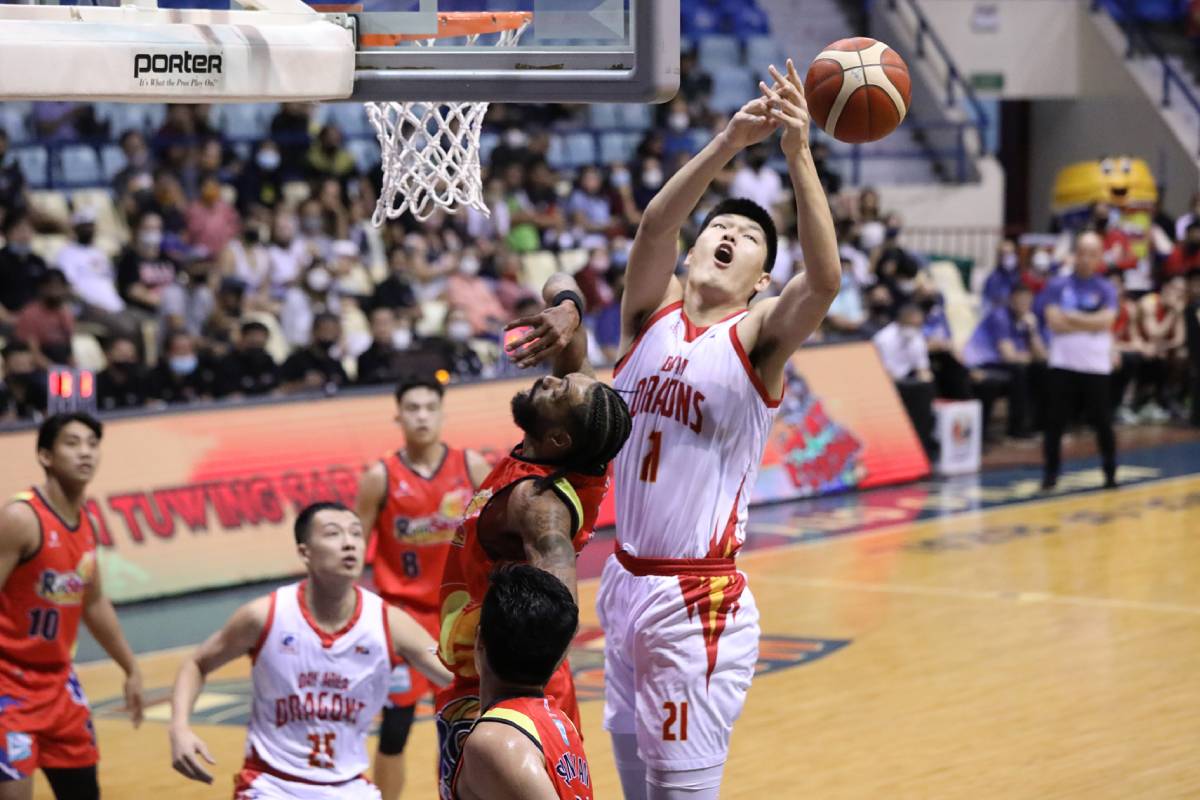 Guiao can’t be put at fault for offering such a take. Dreaded has been the guest team right from the jump, and went on to maul teams by an average of 23.4 points en route to topping the eliminations with a 10-2 record.

Rain or Shine itself was on the receiving end of the Dragons’ wrath, absorbing a 120-87 rout last November 11 at the Ynares Center in Antipolo that saw Myles Powell explode for 50 points on 11 triples in only three quarters.

It was the talented guard’s first game back as he had to give way for Andrew Nicholson for four games in a setup agreed upon by the league and the Hong Kong-based ball club prior to the start of the conference.

#ReadMore  After passing up several other opportunities, Jaja Santiago proud to stay with NU

That arrangement saw both the former NBA cagers play four games each, and the team will have to choose who its import will be for the rest of the tilt which, ultimately, was the talented guard, who starred in their 4-0 start.

Although he acknowledged that particular situation, Guiao felt that it would have been better for the rest of the competition had the league allowed all teams to play with two imports to be able to contend with Bay Area.

The champion shot-caller’s frustration of sorts not just stems from that very reason alone but with the Dragons’ other players as well, lamenting the talent disparity between their locals and the Filipino teams’ own.

Size and speed have been key for the visitors’ dominant run in the PBA thus far and those exemplifying as much outside of Powell are the likes of Zhu Songwei, Kobey Lam, Hayden Blankley, and 7-foot-5 center Liu Chuanxing.

And so, the much smaller Elasto Painters will surely have their work cut out for them in trying to take down one of the tournament favorites.