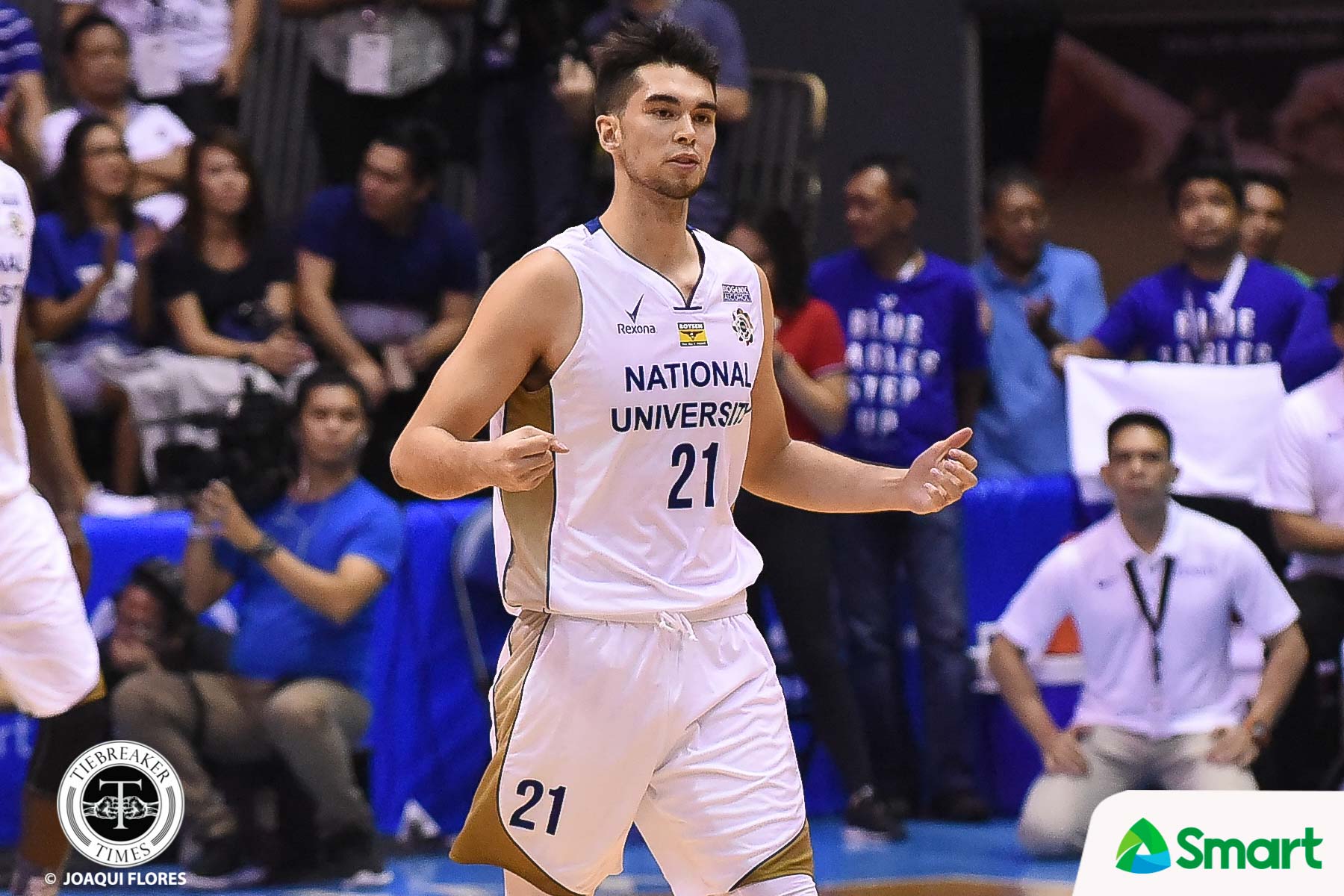 Just as media men waited for him at the hallway of the SM Mall of Asia Arena, the 22-year-old was nowhere to be found. Waiting for him downstairs at the parking lot of the said venue were officers from the Bureau of Immigration. He was arrested.

“It was tough, I’m not gonna lie. I was a bit emotional. I’ve never been arrested before,” recalled Rike, who is born to a Filipina mother but was raised in California. “It was a regular vehicle and everyone was very respectful.

“This is in no way to offend or go against the people who directly handled me there. They were very nice, very respectful,” he added.

The Bureau of Immigration questioned whether Rike was really a Filipino.

A week prior to the UAAP Season 81 Men’s Basketball Tournament, Rike’s eligibility was questioned by the league. Though he had a Philippine passport, he needed to obtain a certificate of recognition.

With the Department of Justice taking long to produce the said document, Rike headed back to the States to obtain it, beating the deadline set by the league.

“The argument was I entered with an American passport which I did. Then, I’m studying. [And they said], he’s an American. How could he study if he didn’t get our approval? It’s fine and I’m all for enforcing the law,” shared Rike, who is taking up a masters degree in Education at NU.

“I don’t think, at least in my mind, that they just went and arrested that person. They could have sent me an email, a letter or anything. I would’ve showed up on a legal hearing. There is a bunch of other ways that, I think, could’ve been resulted way better.”

Rike, who arrived in the Philippines last May 24, was detained at the office of the Bureau of Immigration in Pasay City for more than 20 hours. Two coaches from NU and his manager stayed with him, according to Tiebreaker Times’ sources.

And as he was there, Rike questioned himself if this journey was worth it.

“But at the end of the day, I was detained against my will for over twenty-four hours. I slept on the floor, I don’t know what was going on,” reflected Rike, who was arrested by Immigration officials after office hours.

“I’m questioning my whole future here. I’m a basketball player. I don’t even know what I’m doing. It was pretty surreal.

“I had to be escorted on the way to the bathroom and on the way back, the guard asked to have a selfie with me. I guess there was some funny moments but overall, it was a really crazy experience,” he said, trying to make light of the moment.

Rike was released at around six o’ clock in the evening the next day.

Though not wanting to stir the pot, Rike believes that there was an ulterior motive for his arrest.

“I think there are people who don’t want me to play or have selfish interests, whatever that may be. At least, that’s my understanding because everything I’ve been told, it’s just common sense — this just doesn’t happen to people.”

When asked, Bureau of Immigration Spokesperson Dana Sandoval disclosed that there was a complaint sent to them and they just acted on it.

“Yung mga ganung allegations, wala naman po, kasi we act on any report or information we receive from the public,” she said.

She added that there is no pending case against Rike.

Rike, on the other hand, vowed to play on and continue in this journey.

Ramon Gonzales looking to keep the Filipino momentum in ONE