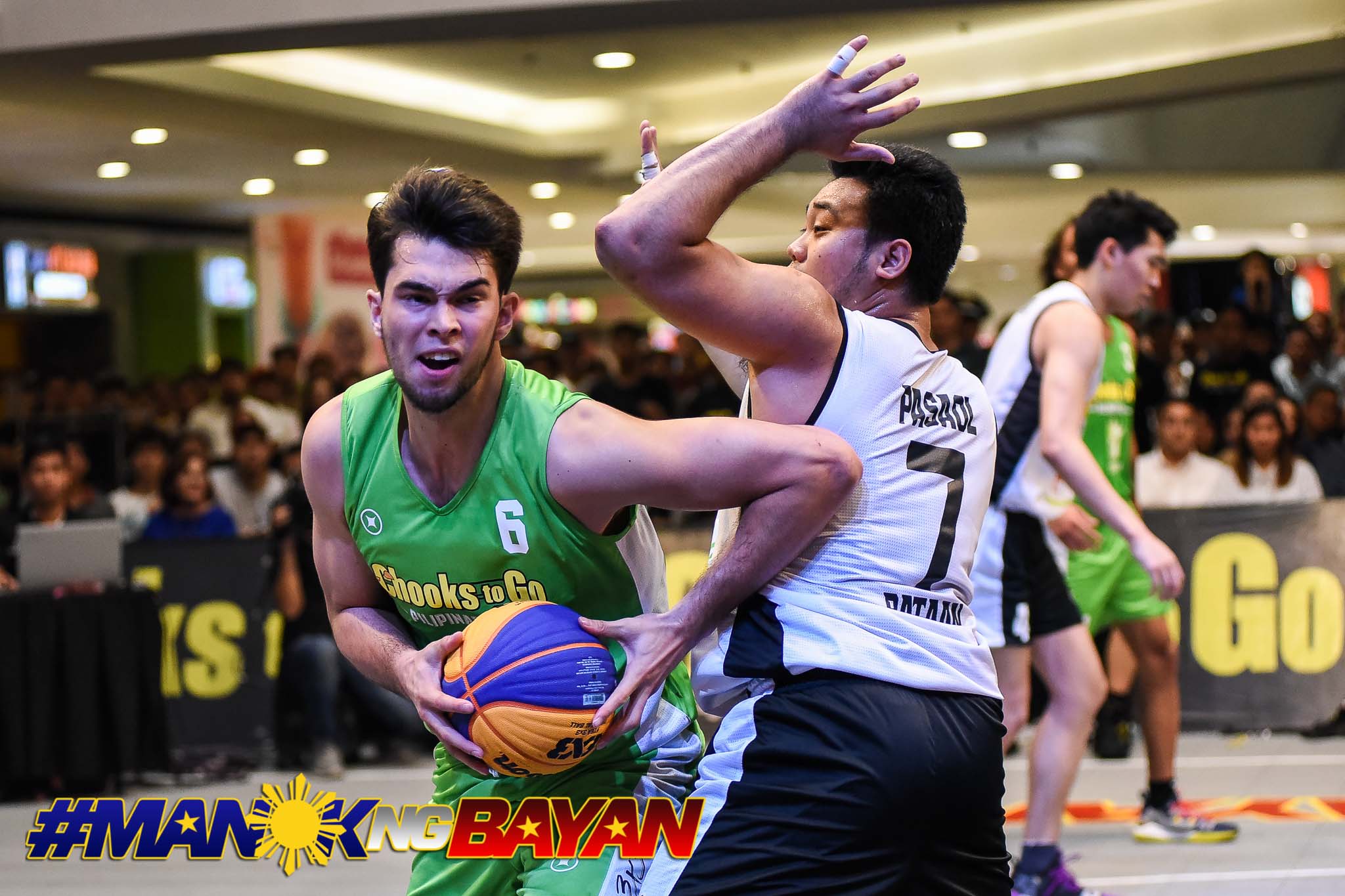 A new team from the south has joined the fray in Chooks-to-Go Pilipinas 3×3.

Basilan Steel will be one of the 12 teams that will compete in the upcoming Patriots’ Cup presented by Coca-Cola, the import-laden conference of the pioneering 3×3 league that will begin on June 16 at SM Seaside City Cebu.

“Puro Fil-Am kasi yung 3×3 sobrang physical and good one-on-one players. We looked for versatile players and sila yun,” Chua said about the composition of his team.

Basilan will join the Zamboanga Valientes as the two Mindanao teams of the league. And the Steel are hoping to shock the crack field come the Patriots’ Cup.

“We want to make the most of this opportunity to represent Mindanao. That is why we got top players for the Patriots’ Cup.”