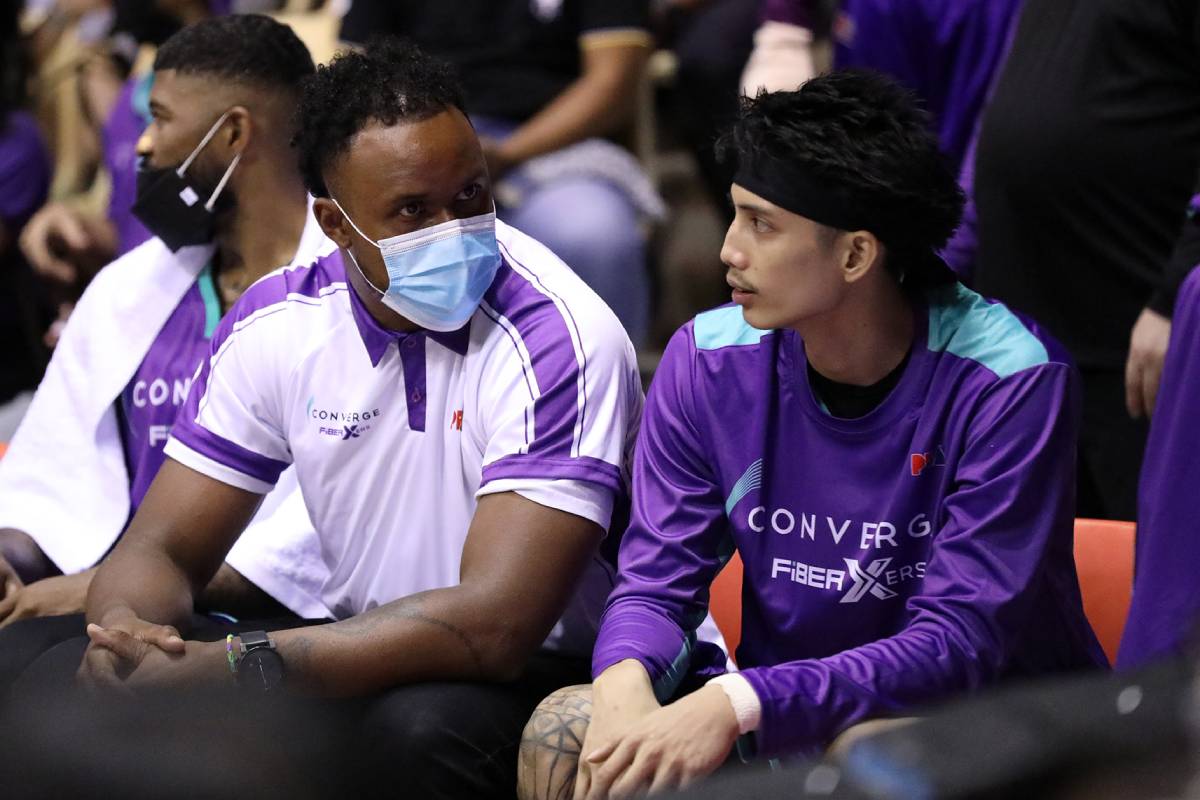 ANTIPOLO – Abu Tratter is glad to finally come to terms with Converge after contract negotiations turned out to be ‘a longer process’ than what he thought.

The 29-year-old big man signed a three-year deal with the FiberXers on Wednesday, putting an end to talks that lasted for three months.

“Of course, it feels great. It’s been a long time coming. It’s something that took a longer process than I imagined. But, you know, I’m glad to be a FiberXer,” he said. “Glad that Boss Dennis [Uy] was able to give me his support.”

Tratter spoke to reporters moments after Converge’s 2022 PBA Philippine Cup duel with Meralco at the Ynares Center. But he did not see action in the match, and instead watched his team from the sidelines absorb a 74-90 defeat.

He could’ve been of help surely, but the 6-foot-5 bruiser has not practiced with the FiberXers yet as he had just returned from the States.

“I just got here yesterday, so I’m trying to get my feet wet a little bit. I have to practice as a [sign of] respect to my teammates and the coaches.”

It remains uncertain if Tratter can play in their next game versus Terrafirma on Wednesday, but he’s very much looking forward to joining them soon.

The La Salle product likes the team that he’s going to be playing with, especially with a young frontline that has rooks Justin Arana and Jeo Ambohot. 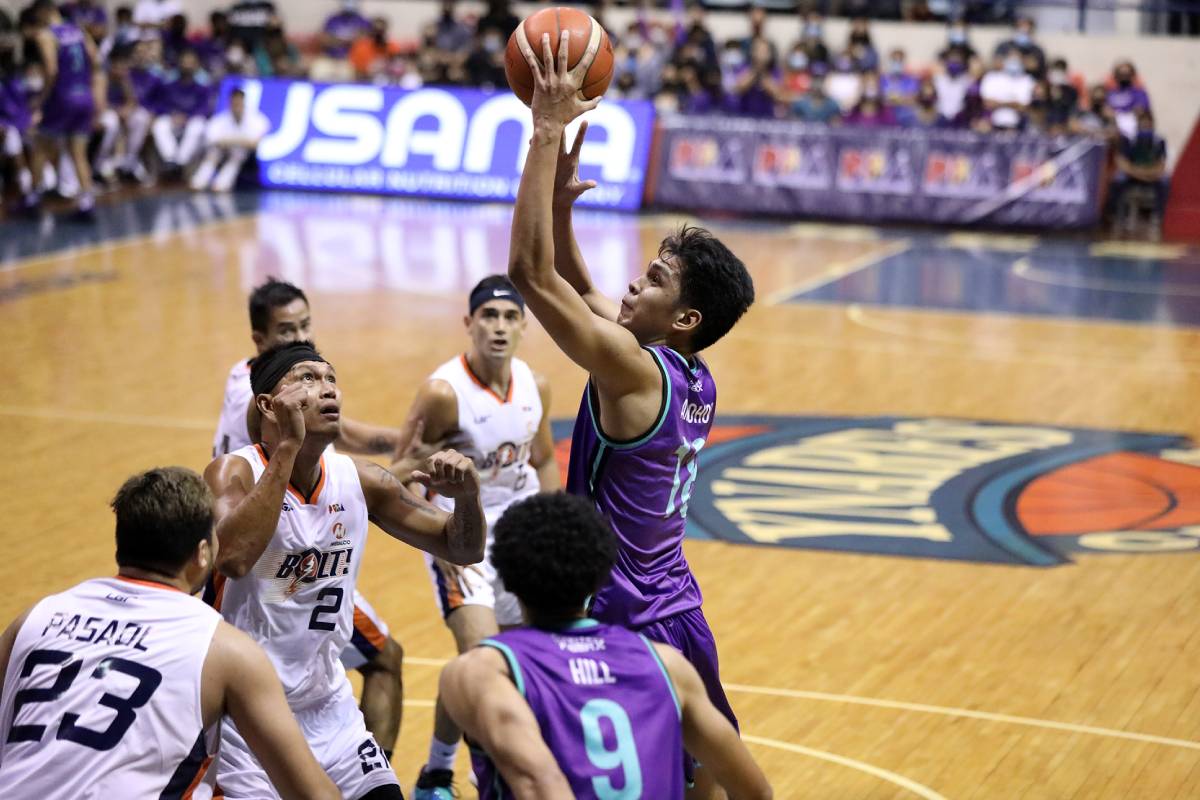 “I think they have high potential,” the four-year pro offered about the two. “Their ceiling is very high. Watching previous games they have a ceiling, they’re strong, and they’re willing to learn. That’s the best part.

“It’s hard to teach kids how to be open-minded, right? Coming into their rookie season, I think they’re doing well,” he added.

Tratter said that it may take some time for the youth-laden crew to morph into a unit, but he’s nonetheless excited about the potential.

“We gotta gel well, it’s gonna take a while but I’m excited. I’m very excited over the fact that there are good pieces in there as well.”