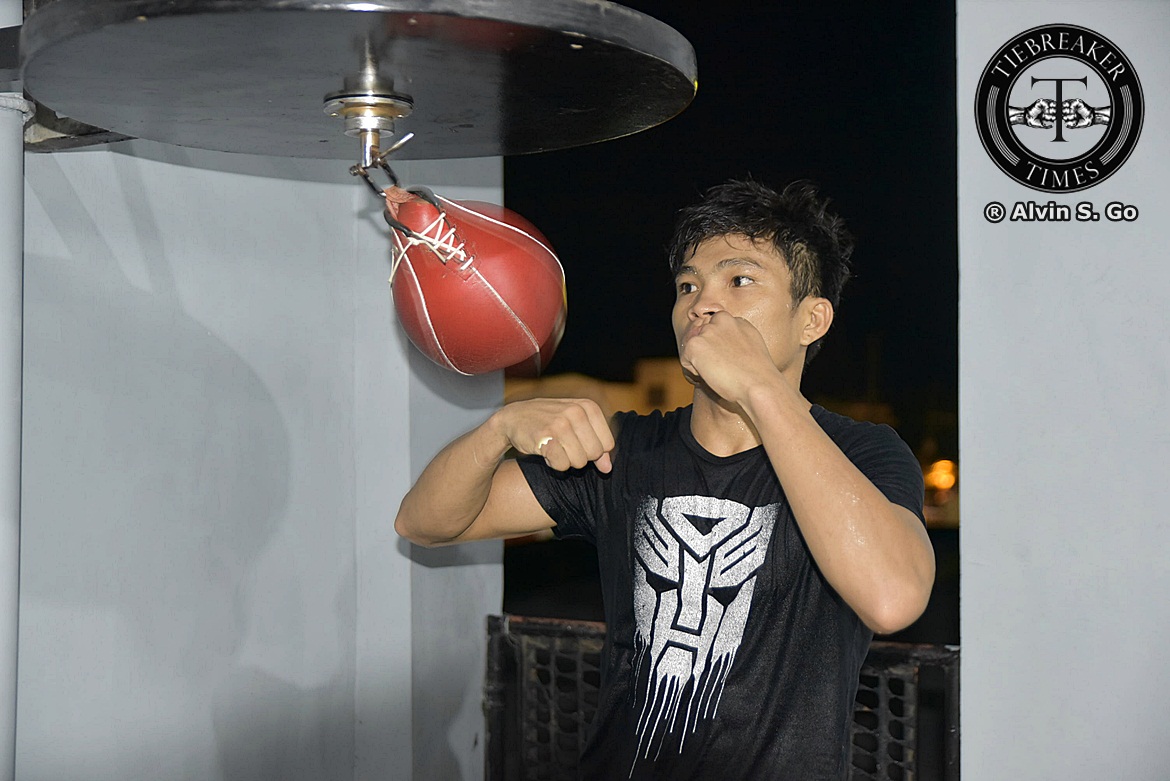 Jerwin Ancajas (26-1-1, 17 KOs) is one of the fortunate few who gets to train alongside Filipino boxing great, Manny Pacquiao. Fortunately for him, he was not only able to do it twice, he has also been given the opportunity to fight in the same card with Pacquiao once again as they defend their respective belts on Sunday, July 2, in Brisbane, Australia.

And it never gets old for the 25-year-old.

Back in 2014, Ancajas was able to fight in the under card of the Pacquiao-Algieri card in Macao. He made the most of it by defeating his Tanzanian counterpart Fadhili Majiha via knockout.

This time around, the 25-year old will step into the ring as the champion like his childhood hero, putting his IBF World Super Flyweight belt on the line in the co-main event, facing mandatory challenger Teiru Kinoshita (25-1-1, 8 KOs) for his second defense following his win in Macau early this year.

Unlike his past opponents, Ancajas will be the smaller man. However, what he lacks in size against the Japanese, he promises to make up in speed and power.

His coach Joven Jimenez said that the team has prepared long and hard for this match-up ever since winning the title against McJoe Arroyo. In addition, he expects that Ancajas will be eager to go out victorious as his idol will be watching.

#ReadMore  No slowing down for newly-minted SEABA champ Fajardo