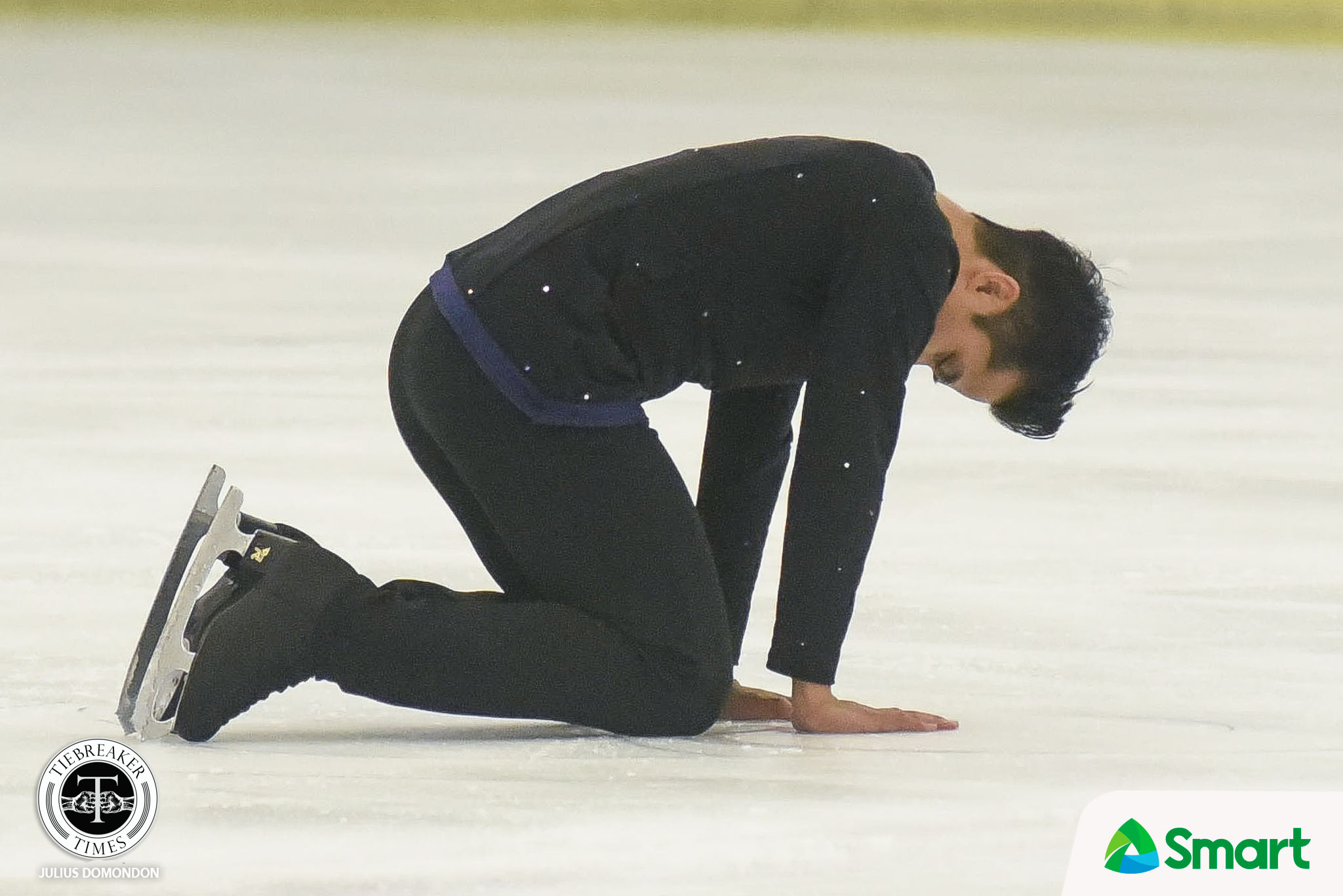 Christopher Caluza and Michael Martinez showed visible signs of jitters in their first competition in years. Both finished at the bottom of the pack after the short program of the 2021 CS Finlandia Trophy at Espoo Metro Areena in Espoo, Finland, Thursday (Friday morning, Philippine time).

The 2019 Southeast Asian Games silver medalist Caluza executed a smooth performance but bungled on his two-triple-loop jump combination to eventually get 59.74 points. This put him in 22nd place.

The 30-year-old veteran landed on the quarter on the first of the two-loop jumps, forcing him to under-rotate the second to get a negative grade of execution on the said jump combo.

Nonetheless, with his smooth and graceful choreography that earned him 30.04 in performance, Caluza managed to finish strong after his time on the ice — the first competition since that runner-up finish in the SEA Games.

The 24-year-old standout, who competes for the first time since his second Olympics in Pyeongchang three years ago, loaded his programs with decent elements. Only he could not nail all of his jumps.

Martinez opened with a triple lutz where he needed to take a step at the landing and then fell entirely on the following triple axel. He likewise started on the wrong edge on a triple flip of his triple flip-double toe combo jump.

#ReadMore  Chot Reyes on ideal naturalized player: 'We need a tall guy who can also play outside'

Fortunately for him, his flexibility on his spins and his usual flair in the performance saw him take a total of 55.62 and the spot behind Caluza.

Canada’s Keegan Messing and USA’s Jason Brown both registered 92.39, but the former takes the lead due to superior technical elements score.

Caluza and Martinez will try to bounce back and attempt to finish strong as they take the ice for the final day — the free skate — at 4:00 p.m. on Friday (9:00 p.m. on Friday, Manila time).

In this article:Christopher Caluza, Michael Martinez 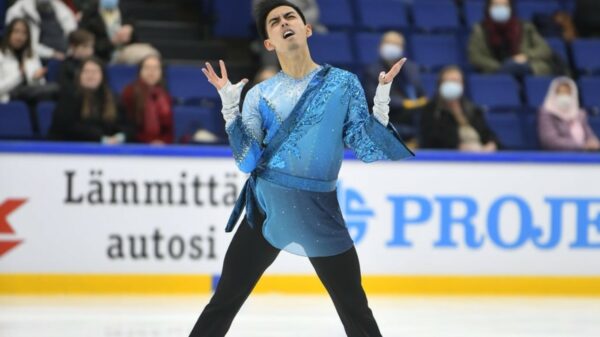 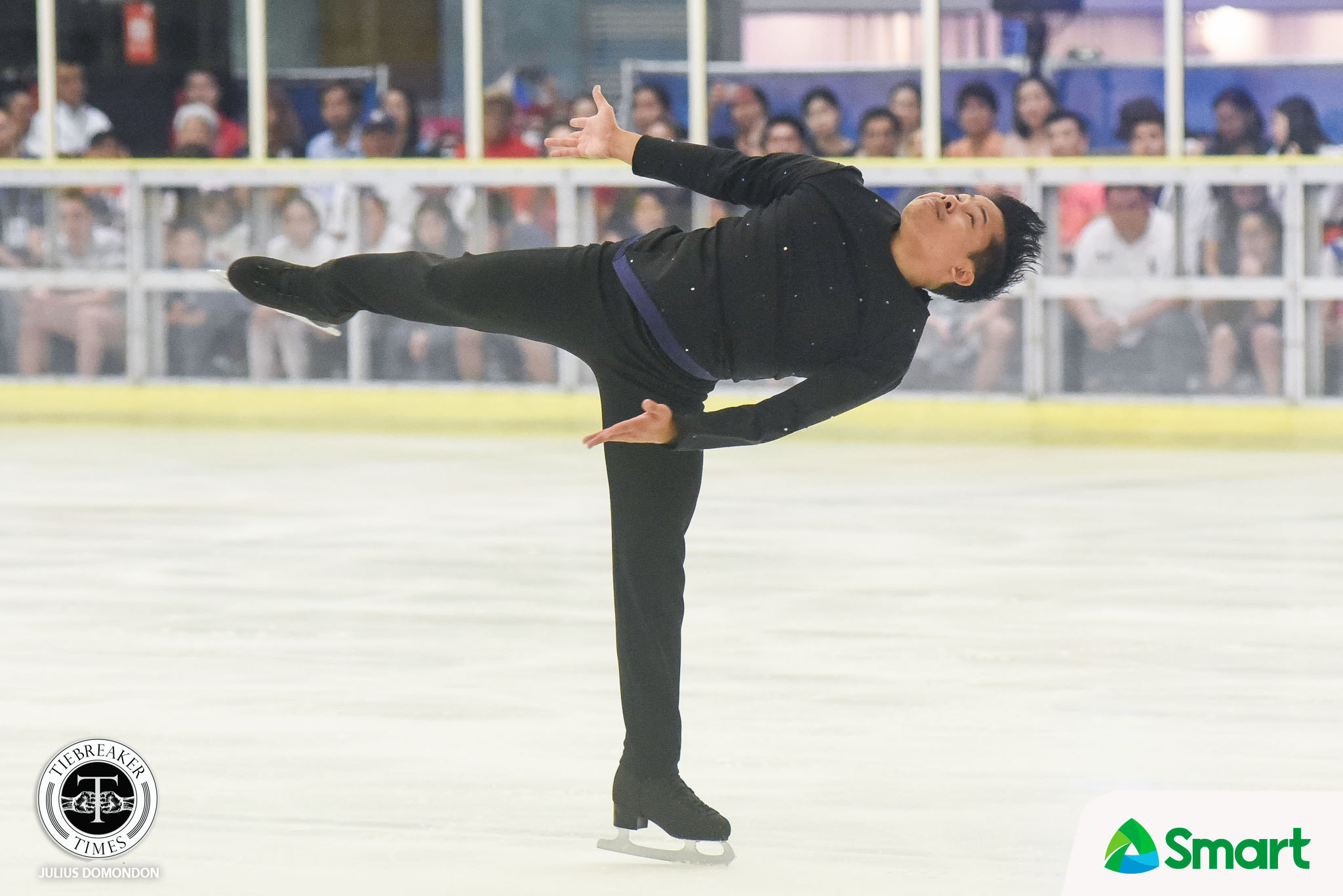 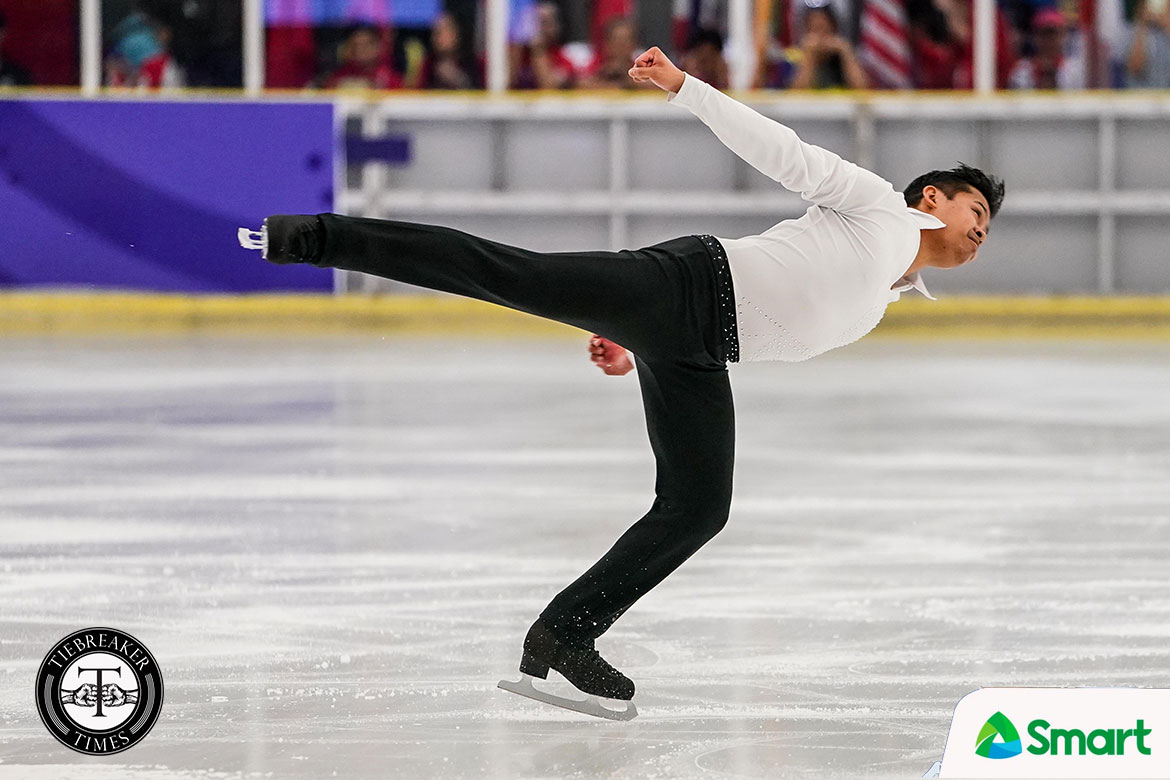 The two members of the Philippine figure skating finished inside the top three of the short program in the 30th Southeast Asian Games men’s...