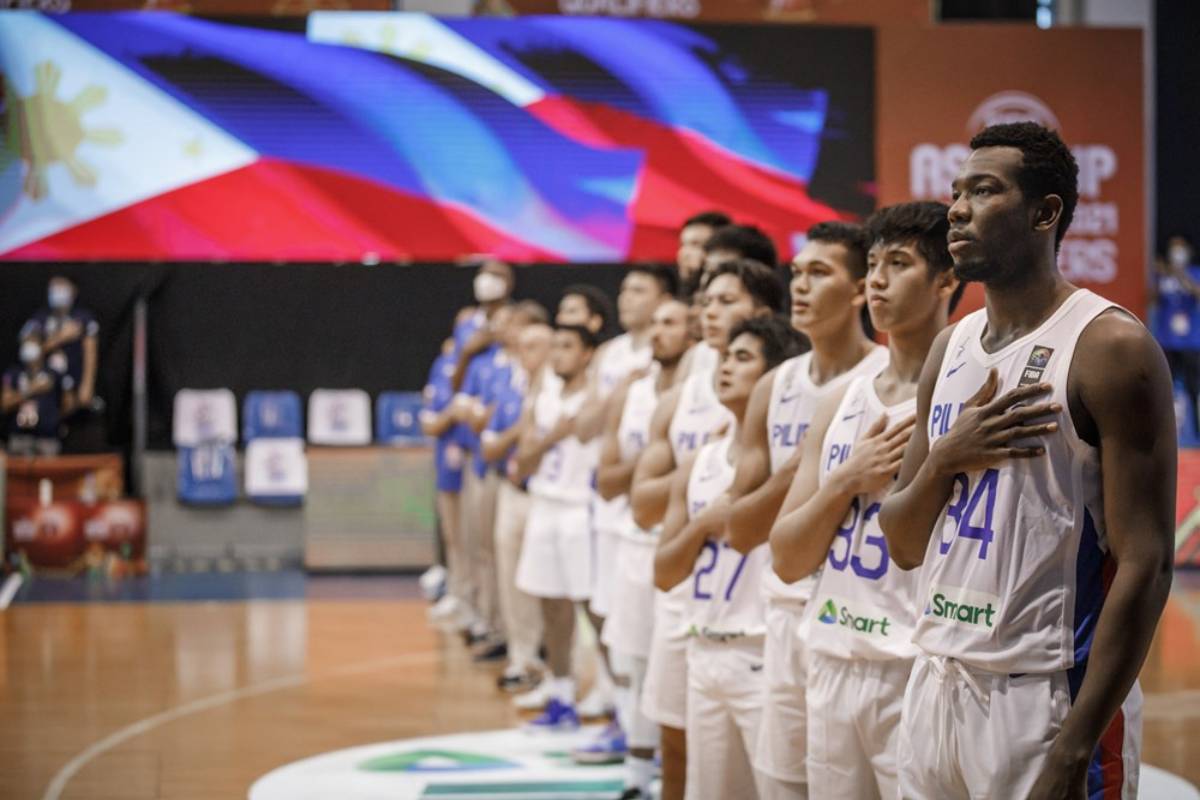 The former Philippine men’s team mentor has been in awe of the youth-laden Filipino crew since watching them play in the previous window in Bahrain last November. There, they dominated and swept Thailand in two games.

And his disposition won’t change any time soon, especially after witnessing Gilas dominate his wards, 76-51.

“It’s great for basketball in the Philippines to have Gilas, because all these players are very talented,” expressed Toroman moments after the match.

Aside from the talent, Gilas’ size also impressed the Serbian tactician. He particularly mentioned Ange Kouame and Kai Sotto — players whom he previously said could make Gilas ‘very competitive’ in Asia.

The naturalized center had 11 points, five rebounds, a steal, and a block in over 20 minutes. The 7-foot-3 Sotto, meanwhile, contributed seven markers and seven boards against the Indonesians.

Apart from the two, though, other towering kids brought great impact for Gilas. 6-foot-8 wingman Justine Baltazar showed promise with 11 and nine. On the other hand, Carl Tamayo, who stands at 6-foot-7, chimed in six markers — all from deep.

“For me, I can say, they are in the level of PBA teams with the talent and size. You have Kouame and Kai Sotto. That’s great size,” the former Barako Bull consultant in the PBA said.

Toroman said that the team may not be able to beat some of the world’s best like Serbia — which Gilas will face in the FIBA OQT in June — at this point. Still, he believes that it will definitely grow for the better over time.

“It’s just about time when they will show that they are a good team,” said the 66-year-old, who helped Iran reach the 2008 Beijing Olympics.

“Don’t expect a miracle from Serbia because they still don’t have the experience to play against great teams like Serbia and the Dominican Republic. Now, in the time of Corona, you won’t have that much international games, but it will be good for them.”