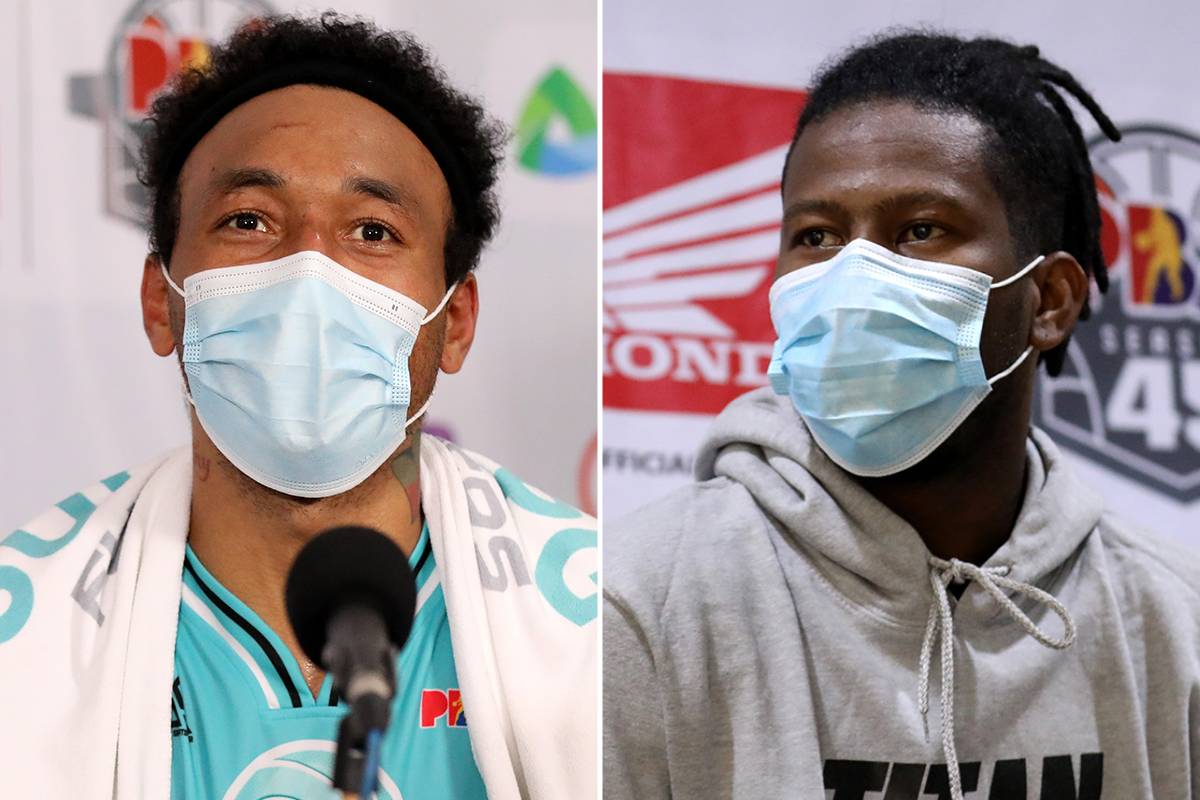 Topex Robinson treats both Calvin Abueva and CJ Perez as his sons — the former as his ‘panganay’, while the latter is his ‘bunso’.

The first and only time Abueva and Perez have shared a PBA court — so far — was back on January 23, 2019. Abueva had 16 markers, nine boards, three assists, and three steals; meanwhile, Perez tallied 10 points, eight rebounds, six assists, two steals, and two blocks.

A lot has happened since then. 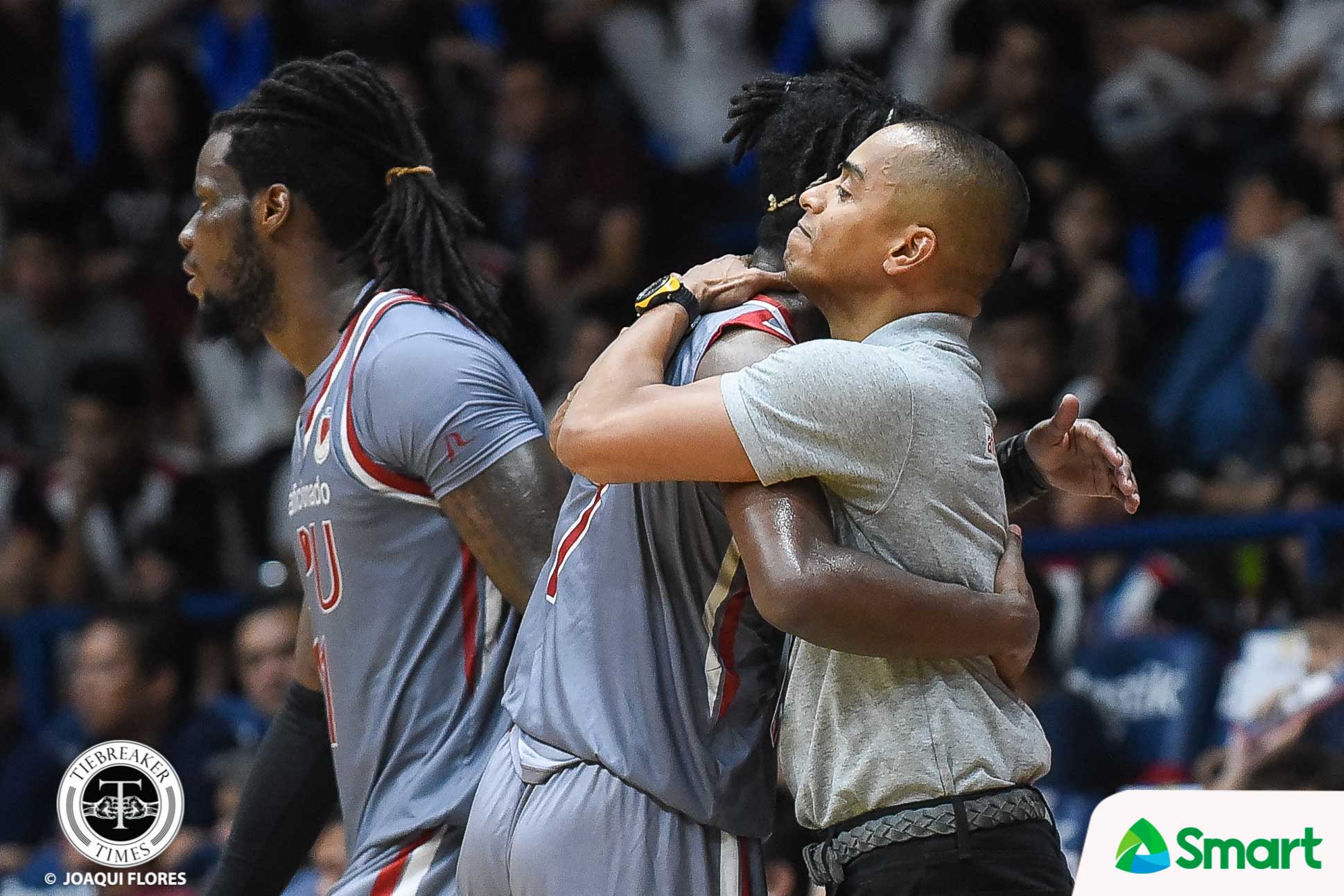 Perez went on to win Rookie of the Year honors, and became part of both the 5-on-5 and 3×3 teams of Gilas Pilipinas. 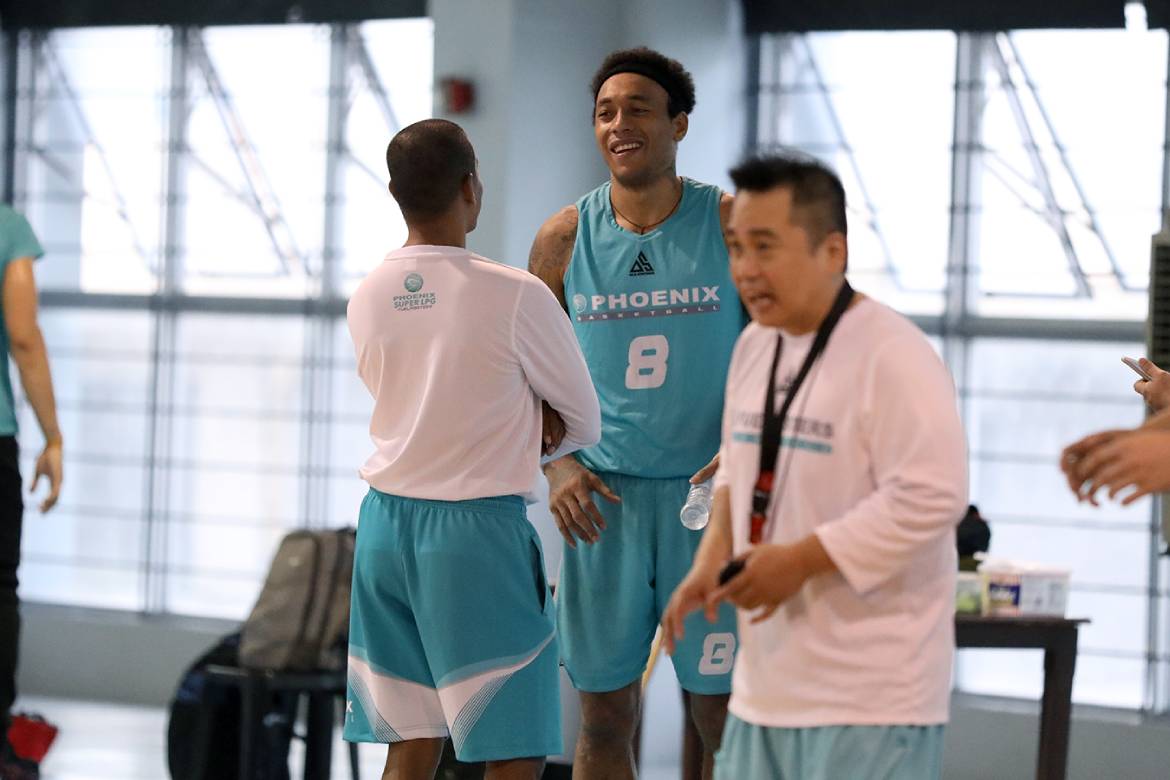 Abueva, on the other hand, would be suspended for 516 days.

And on Tuesday, Robinson will have a chance to see both of his sons on the court when Phoenix takes on Terrafirma at 1:00 PM.

Though now the head coach of the Fuel Masters, Robinson admitted that he will feel torn come gameday.

“It’s something that I wish that would happen na nangyari na ngayon. Alam mo ‘yun? Unless I see it, dun ko pa lang ako magiging masaya,” Robinson, who handled Abueva in San Sebastian and Perez in Lyceum, told Tiebreaker Times. “They are both part of my lives as a coach, tapos dalawang anak ko magkalaban pa.

It’s a big family reunion, especially since this is Robinson’s first game as the main man for the Fuel Masters.

But for him, the game is not about him — it’s about his sons and their respective squads.

“It’s not about me naman. ‘Yung mga ganung sidelight, I don’t want to get caught up since mas important sa akin ‘yung why we are here.”