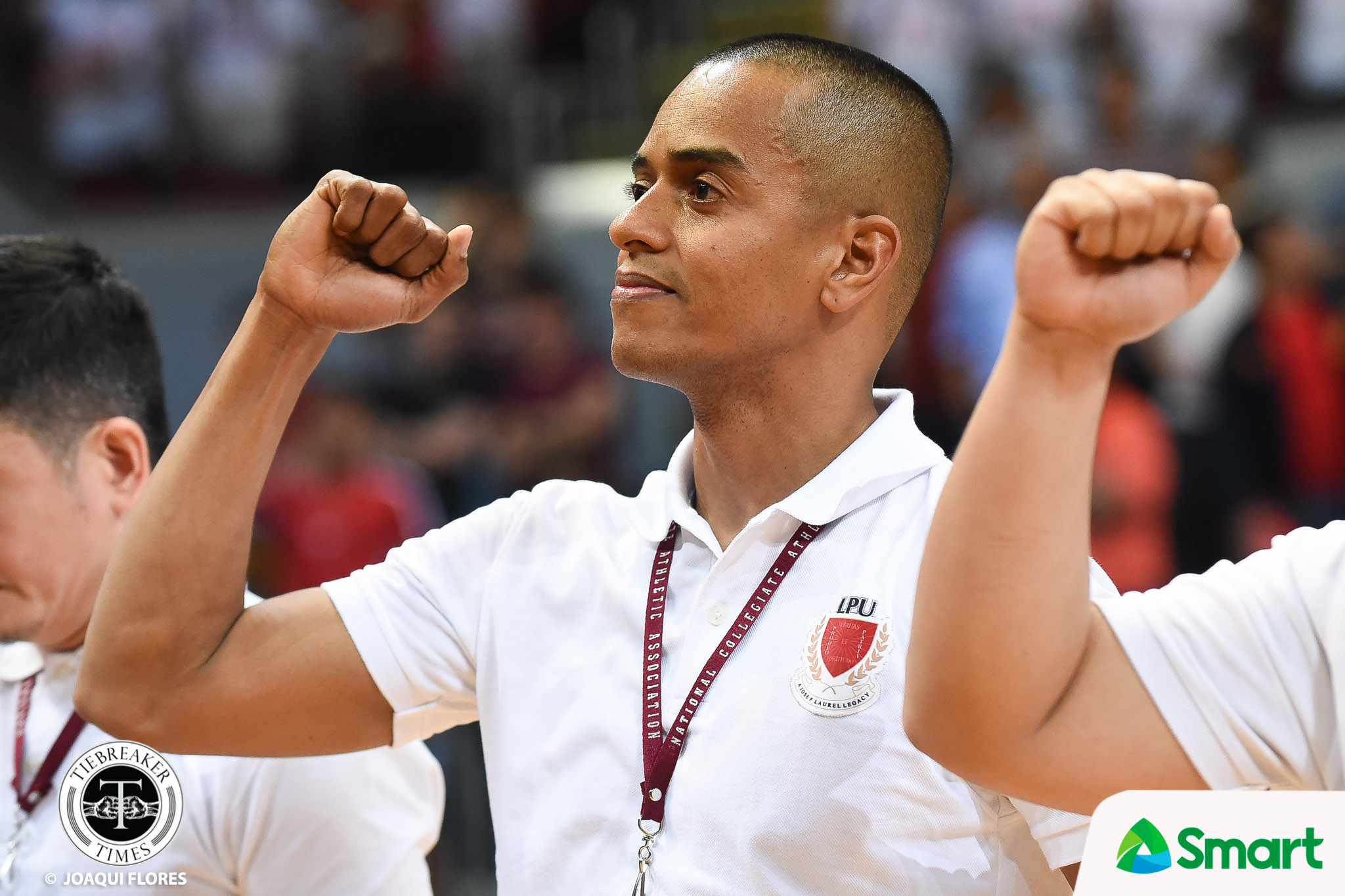 Wherever head coach Topex Robinson goes, Lyceum of the Philippines University will be there for him.

University president Roberto P. Laurel made that assurance to the young mentor, appointing him the Pirates’ consultant, Friday morning.

“I feel so blessed to have a boss like Sir RPL. I’m actually lost for words since when news broke out that I was named interim head coach of Phoenix, the Laurel family only had words of encouragement for me,” shared Robinson.

“Sir RPL even told me that the school will be there for me since coaching in the PBA is a once-in-a-lifetime opportunity. I just feel blessed and humbled.”

And that will be the case until Phoenix relinquishes its partnership with Robinson.

“Sila Sir RPL did not have to do this, but they still did so. I’m honored to continue being part of Lyceum. They have been there for me through the highs and the lows of my career,” expressed Robinson.

Back in 2015, Lyceum tapped Robinson — who was two years off a break-up with San Sebastian — as its chief tactician.

After his first contract with Lyceum from 2015 through 2018, Robinson inked a fresh deal with the school effective in December of that year. The school even promoted him to Director of Basketball Operations of the Lyceum system comprising the campuses in Manila, Batangas, Cavite, Davao, and Laguna.

Under Robinson, the Pirates made two NCAA Seniors’ Basketball Finals appearances (Seasons 93 and 94).

READ  Stacy Davis to be replaced by TNT

Besides the on-court accolades, Robinson’s program also received praise from the community for representing its three core values — loving, serving, and caring.

Jeff Perlas will take over as the Pirates’ head coach.

“I would just like to thank Sir RPL for believing in me and giving me security. Actually, I would like to thank the entire Laurel family, from Mrs. Lorna Laurel to Boss Andro, for treating me like one of their own. It’s my honor and my privilege to continue working for them and for Lyceum.”