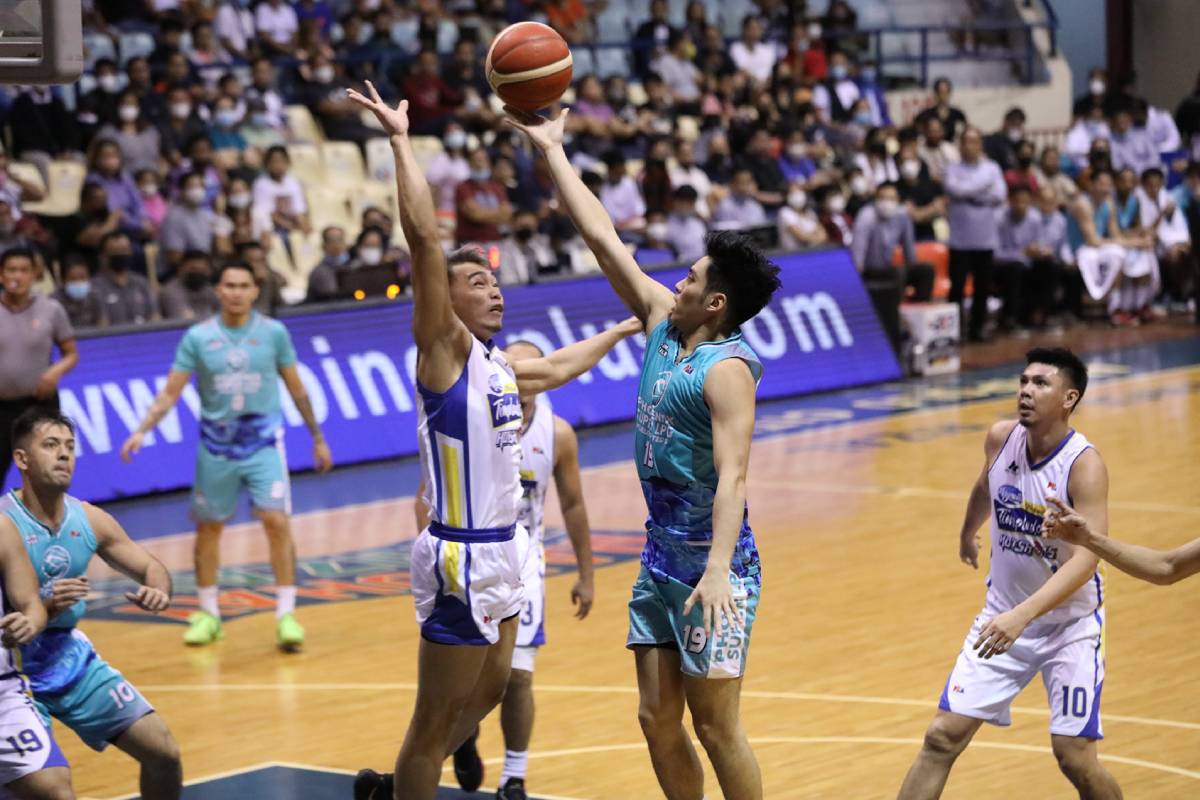 ANTIPOLO – Phoenix Super LPG head coach Topex Robinson isn’t worried about the deja vu of sorts his side has gone to in the PBA Commissioner’s Cup.

Once the conference’s hottest team with five wins in a row, the Fuel Masters have now fallen to back-to-back losses after dropping a 90-80 decision to the top-seeded Magnolia on Saturday night at the Ynares Center here.

It’s yet another skid for the very same team that started the tournament at 0-3. But the youthful bench tactician liked the effort he saw despite the ill effects brought upon by their match against Converge last Wednesday.

They lost to the FiberXers, 132-127, in a high-scoring affair featuring two of the freshest minds in the professional ranks today in Robinson and newcomer Aldin Ayo, who like him proved his worth in collegiate hoops first. 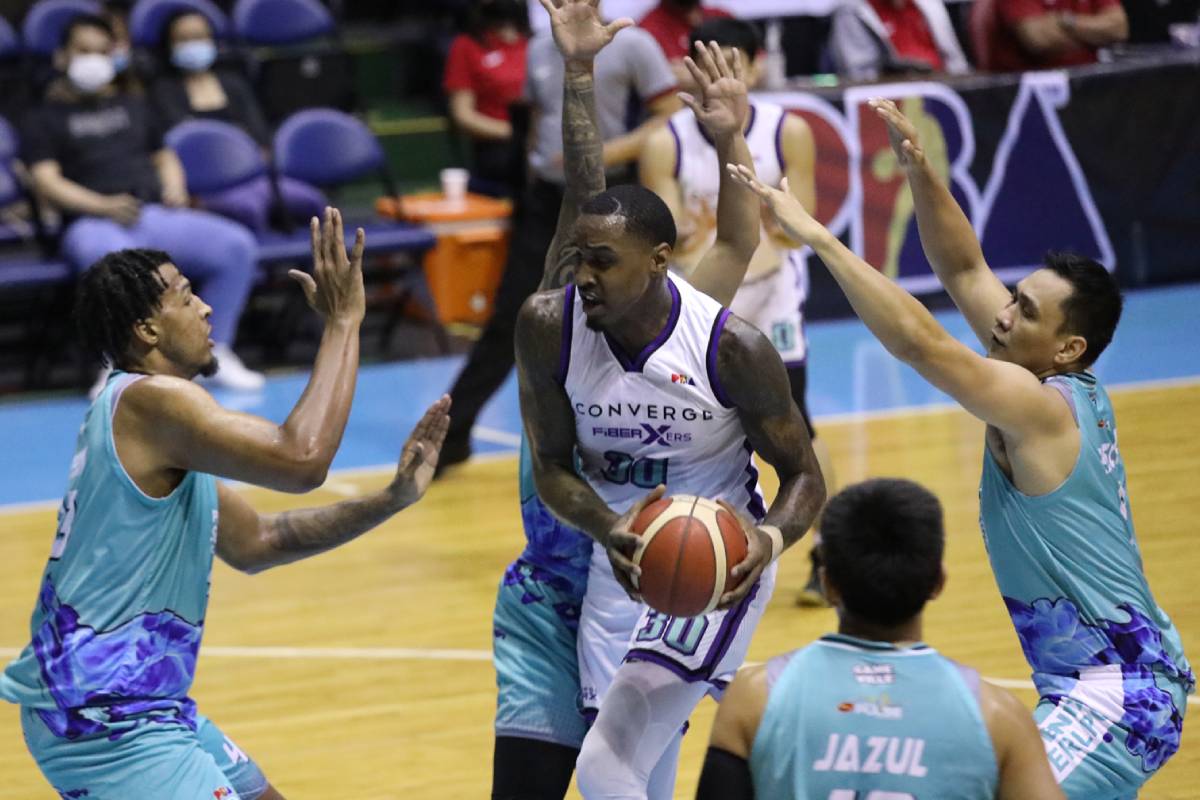 “There’s nothing to really worry about,” Robinson told reporters moments after the loss, their fifth in the mid-season joust.

“We just came off a tough game against Converge. We only had two days to prepare for Magnolia.

“Magnolia, the last time they played was a week ago so fatigue is really gonna set in. We did what we could do with what we have, we kinda kept it close, in striking distance, but Magnolia was the better team,” he added.

Fatigue really became an issue for Phoenix, and was exploited right from the get-go by the run-and-gun Magnolia that allowed the latter to erect a lead as high as 19 points, 57-38, early in the third quarter.

But the Fuel Masters chose not to throw in the towel, trimming the gap to as low as six. They stayed within distance since, until the troika of Paul Lee, Calvin Abueva, and Jio Jalalon closed it out for the Hotshots.

That kind of fight alone was more than enough to leave Robinson pleased. 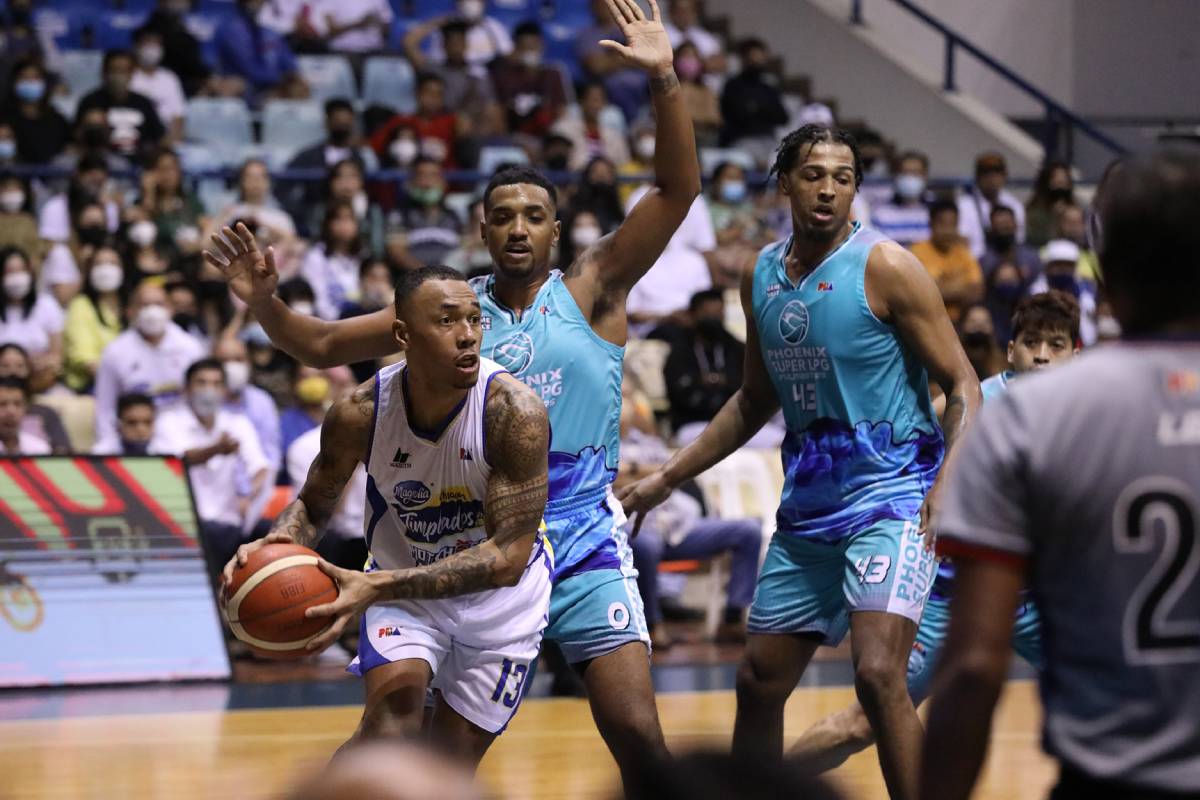 “It could’ve been a 20-point blowout or 30 if we didn’t pick it up in the second half,” offered the former cager turned mentor. “Just like what I said, nothing to really be ashamed of with the way we played.

“We gave our best. We gave ourselves a chance to get close, and we were hoping for them to roll down but they kept it. It’s a good game for them.”

Now at 5-5, Phoenix only has two games left in the eliminations and Robinson definitely wants the team to finish strong as they aim for the playoffs.

“It’s really gonna be huge for us,” said the 47-year-old as the Fuel Masters will battle San Miguel (November 19) and Terrafirma (November 26).

“But the good thing about it is we still have control of our destiny. We just have to play our cards right. We’re gonna make use of this week in between for us to get better. ‘Yun lang naman ang ano namin, we just want to get better.”