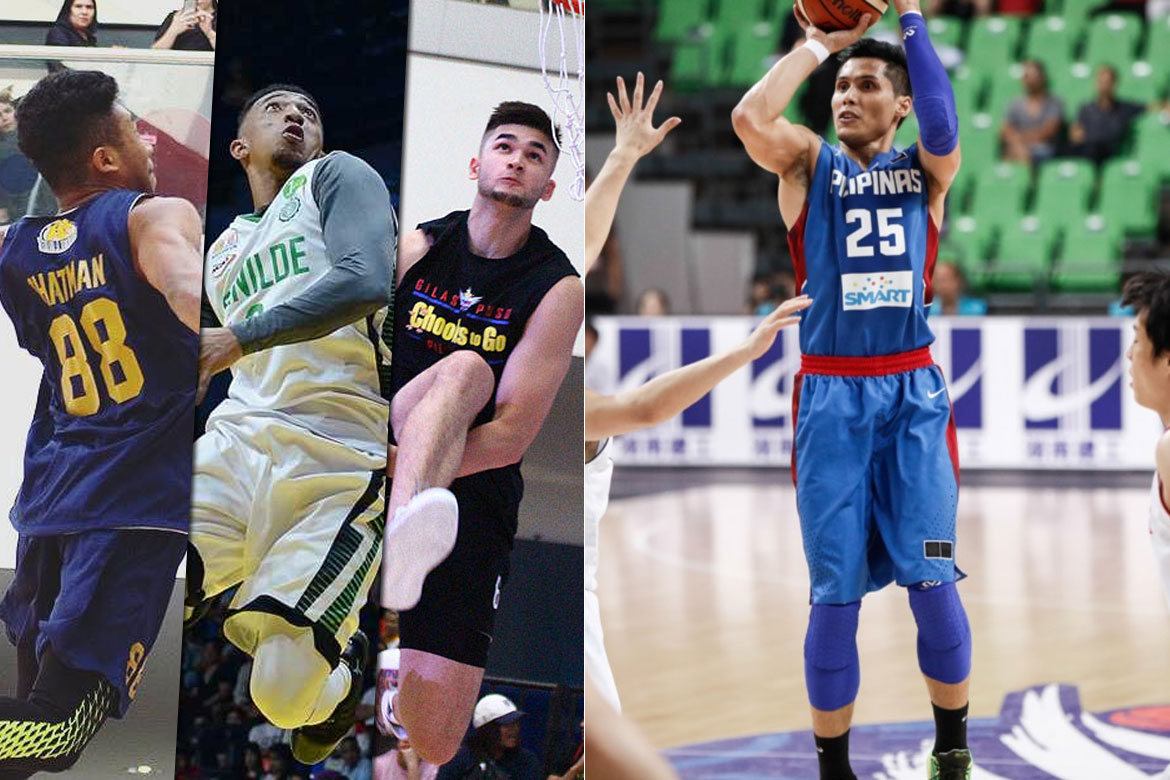 After much fanfare, Chooks-to-Go Pilipinas 3×3 will open the curtains for the 2019 President’s Cup on Saturday, February 16, at the SM Megamall Events Center.

The 12 pioneering teams have already been drawn into groups of three. The top teams will advance to the knockout semifinals in the first leg of the country’s first 3×3 basketball league.

“There’s only one intention for us to start this league. There’s a small window for us to qualify for the 2020 Tokyo Olympics and that’s through ranking points,” league owner Ronald Mascariñas.

“In order to gain ranking points, we need to have a league – an organized league.”

The San Juan-Go for Gold Knights headline Pool A. They will be joined by the Valenzuela Classic and Zamboanga Valientes.

The Fil-Am laden Pasig-Grindhouse Kings are grouped together with the Bulacan Kuyas and the Marikina Shomasters in Group B. Meanwhile, the Pasay Voyagers, the Cebu-Max4 Birada, and the Vigan Wolves are bunched together in Group C.

Arguably, Pool D is the toughest for the opening leg, as the 1Bataan Risers, the Bacoor Strikers, and the Quezon City-Zark’s Jawbreakers are clustered together.

For the Bacoor Strikers, Fil-Am Boyd Anderson will make his debut. He will be joined by Kind Destacamento, Mark Anthony Doligon, and Mark Bringas.

Both the Pasig-Grindhouse Kings and the 1Bataan Risers are sticking with their big guns. The former will field the quartet of Dylan Ababou, Taylor Statham, Joshua Munzon, and Troy Rike; while the latter include Anton Asistio, Alvin Pasaol, Sean Manganti, and Leonard Santillan.

The Pasay Voyagers will have the duo of Arvin Tolentino and Roosevelt Adams leading the way, together with Jaypee Belencion and Ron Lastimosa.

The first game tips off at exactly 11:00am, while the opening ceremony will begin at 1:00pm. All events will be shown live on ESPN5.

Before the knockout semifinals, a three-point shootout will be held. Headlining the 12-man field is Cebu-Max4’s Dondon Hontiveros.

Then after the semis, the much-awaited dunk contest will take place. Two-time FIBA 3X3 U18 Slam Dunk champion Kobe Paras of UP; NCAA Season 92 Slam Dunk king Yankie Haruna of CSB; and 2018 Davao Invitational Dunk champ Daniel Chatman of NU will come in as competitors.

#ReadMore  Chot on Jones Cup line-up: 'We want to give exposure to everyone'

“Everybody is excited. Based dun sa feedback na nakuha ko sa team owners, they are ready to go,” added Altamirano. 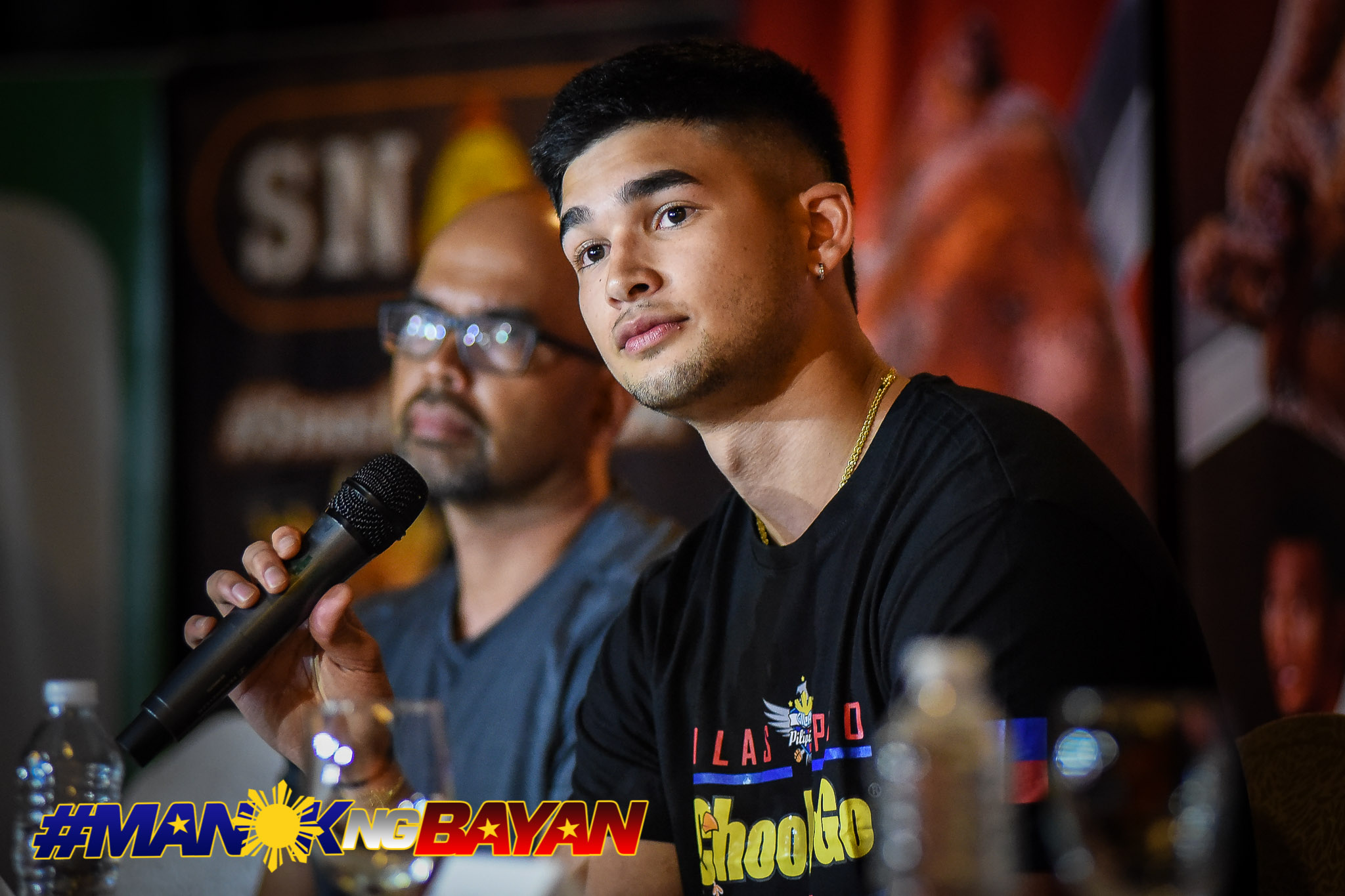 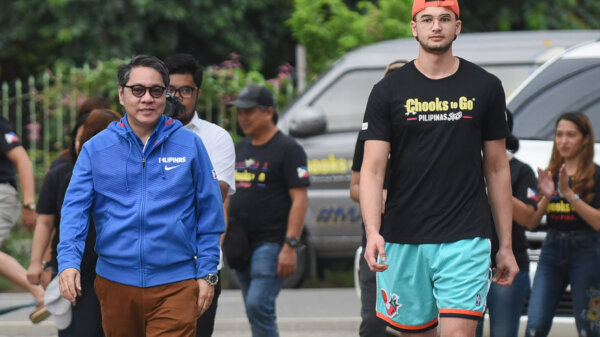 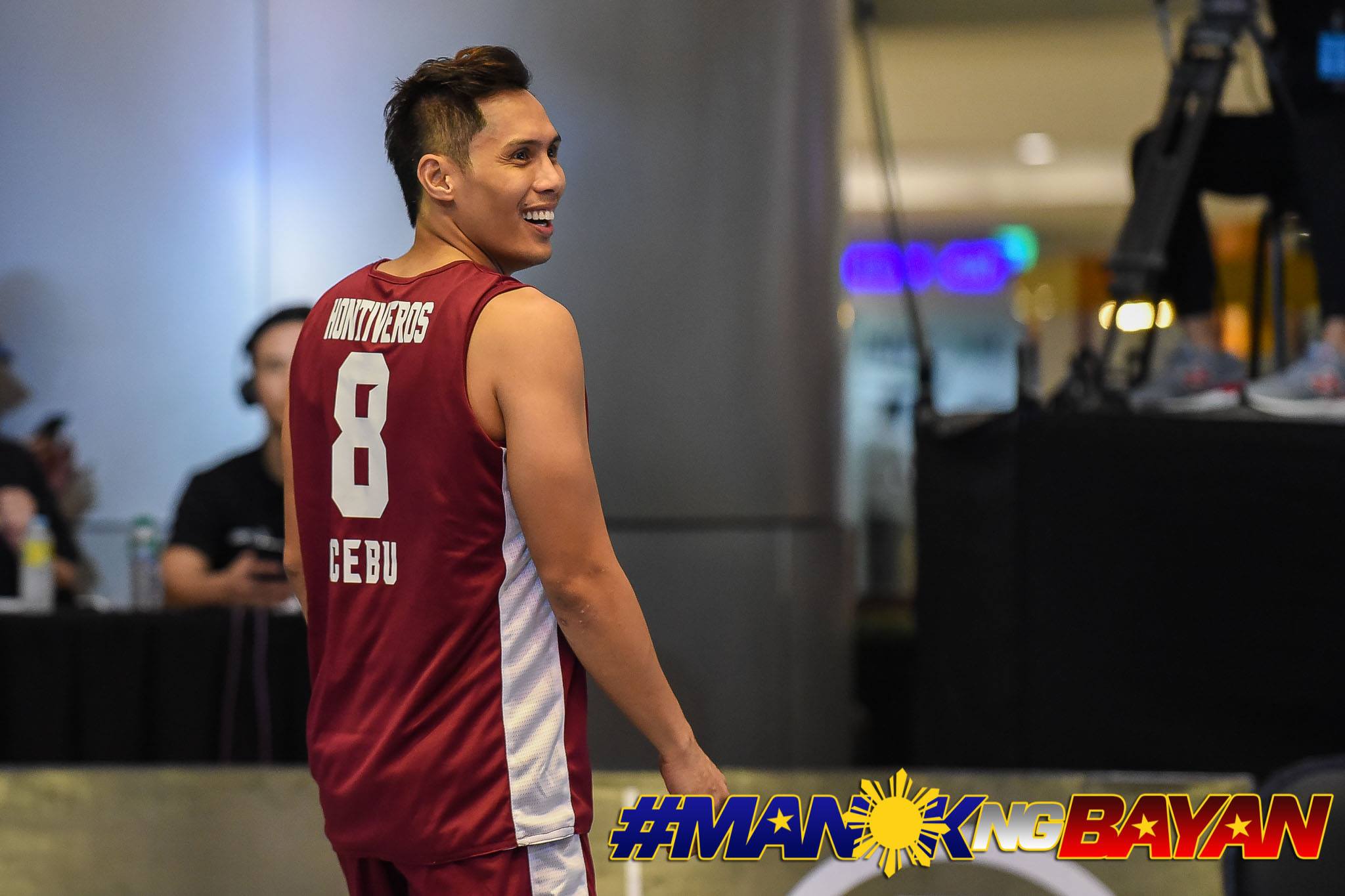 Chooks-to-Go Pilipinas VisMin Super Cup ambassador Dondon Hontiveros is hoping that the players realize the opportunity before them and take full advantage of it...