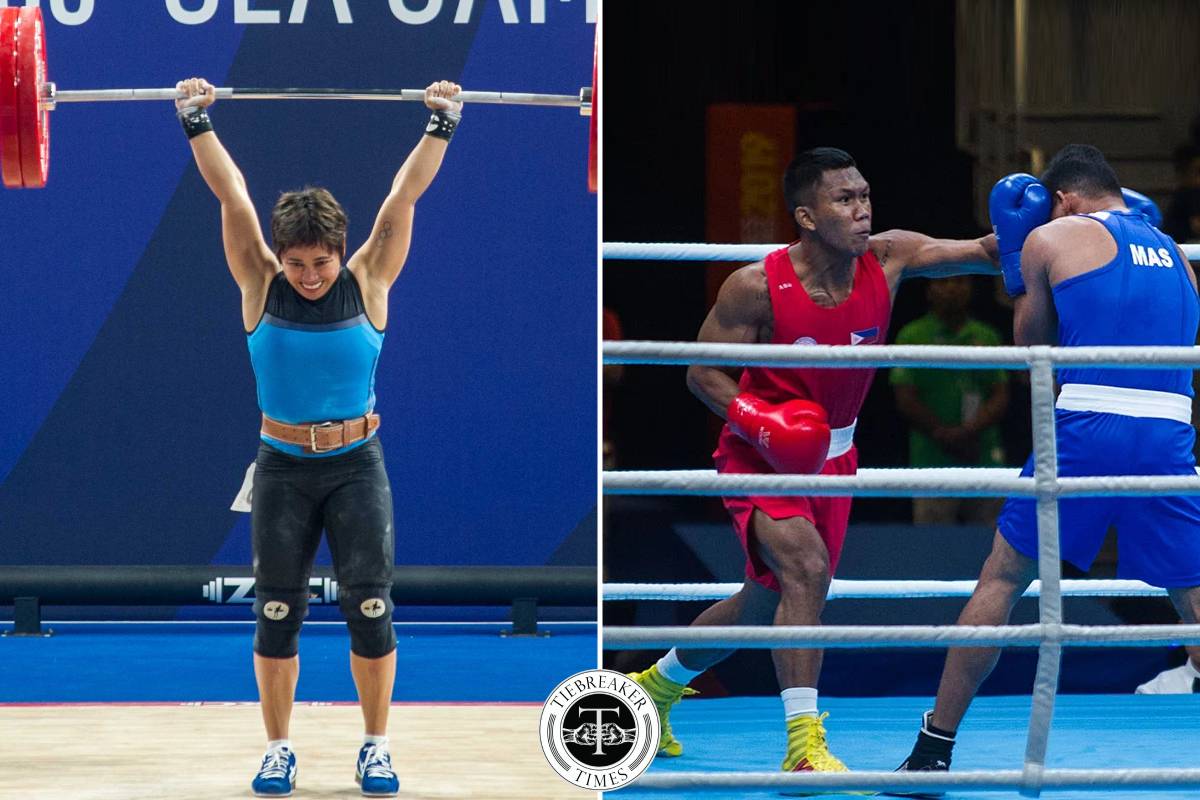 But the UAAP only has 16 sporting events while the NCAA only has 11 in its program.

With Philippine sports on the rise with the country’s successful outings in both the 30th Southeast Asian Games and the 2020 Summer Olympics, Tokyo gold medalist Hidilyn Diaz is hoping that weightlifting is added to the calendars of the collegiate leagues while silver medalists Nesthy Petecio and Carlo Paalam, along with bronze winner Eumir Marcial, are wishing that boxing will be brought back as well.

Diaz was given a scholarship by College of Saint Benilde after the 2016 Rio Games.

Some universities and colleges though have weightlifting clubs and organizations but are not offered varsity status.

The UAAP though had boxing in its calendar back in its early days. Back then, Far Eastern University dominated the competition with one of its products in Anthony Villanueva winning silver in the 1964 Tokyo Games.

According to an urban legend, the UAAP had to stop organizing boxing leagues after one student-athlete went into coma after being knocked out. There is no documentation verifying this.

FEU still had a boxing club up until the late 80s which was handled by the legendary Celestino “Aling” Enriquez.

For the three boxers, adding boxing to collegiate sports will not only create more pugs but also give more opportunities for them to gain scholarships. Petecio, Paalam, and Marcial are products of University of Baguio which offered athletic scholarships for boxers.