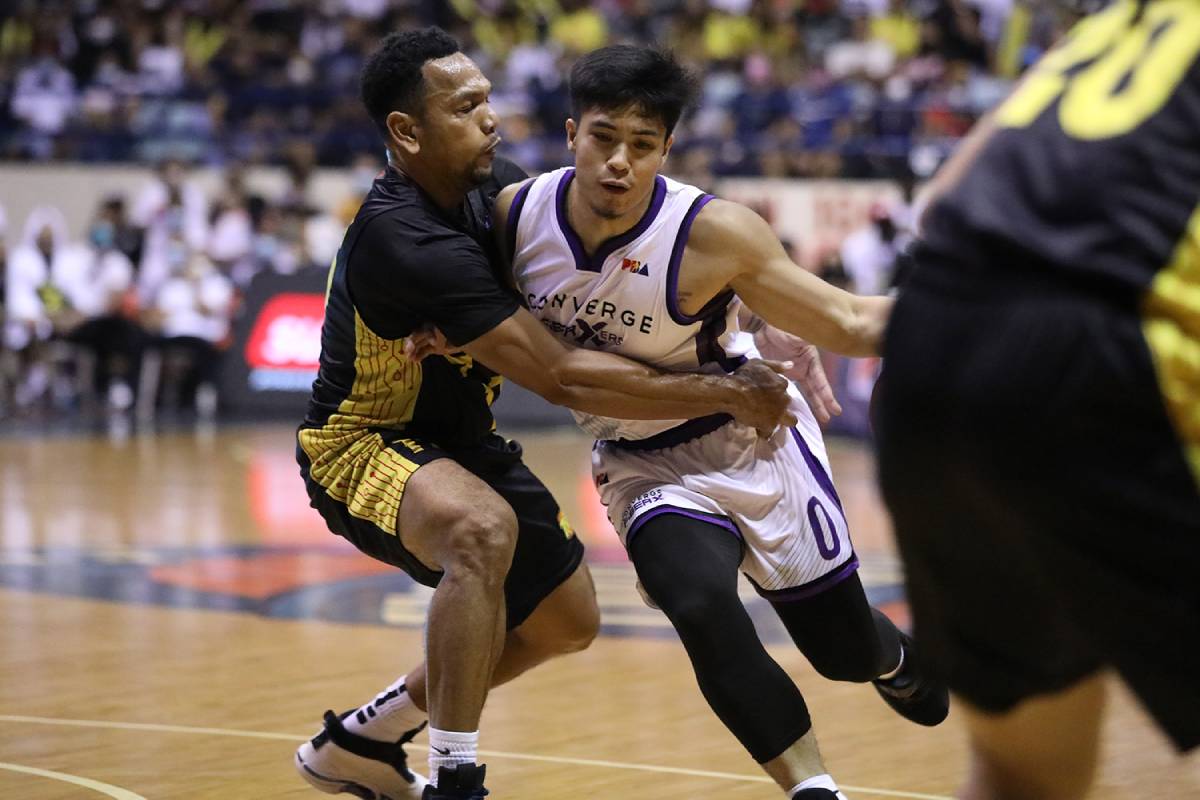 The decorated floor general was seen consoling the sophomore right after the final buzzer, with the latter emotional as he missed both of his free throws with 9.3 seconds left — that, after nailing go-ahead jumper moments prior.

Castro was actually one of the reasons why Ilagan and the FiberXers went home hurt, a far cry from just two nights ago when jubilation was felt all over as they earned an overtime victory against contenders Magnolia.

He nailed the runner that gave TNT an 84-83 edge with 2.6 ticks left, which he made seconds after the pint-sized gunner muffed his bonuses.

The 35-year-old finished with 17 points, coming through in the clutch once more to lead the Tropa back to the win column after losing to Blackwater.

But then, it was also his sportsmanship that shone after the game, where he also gave the 25-year-old from Tondo a hug to tell him that he did not make any mistake, but rather a learning curve that will help his growth.