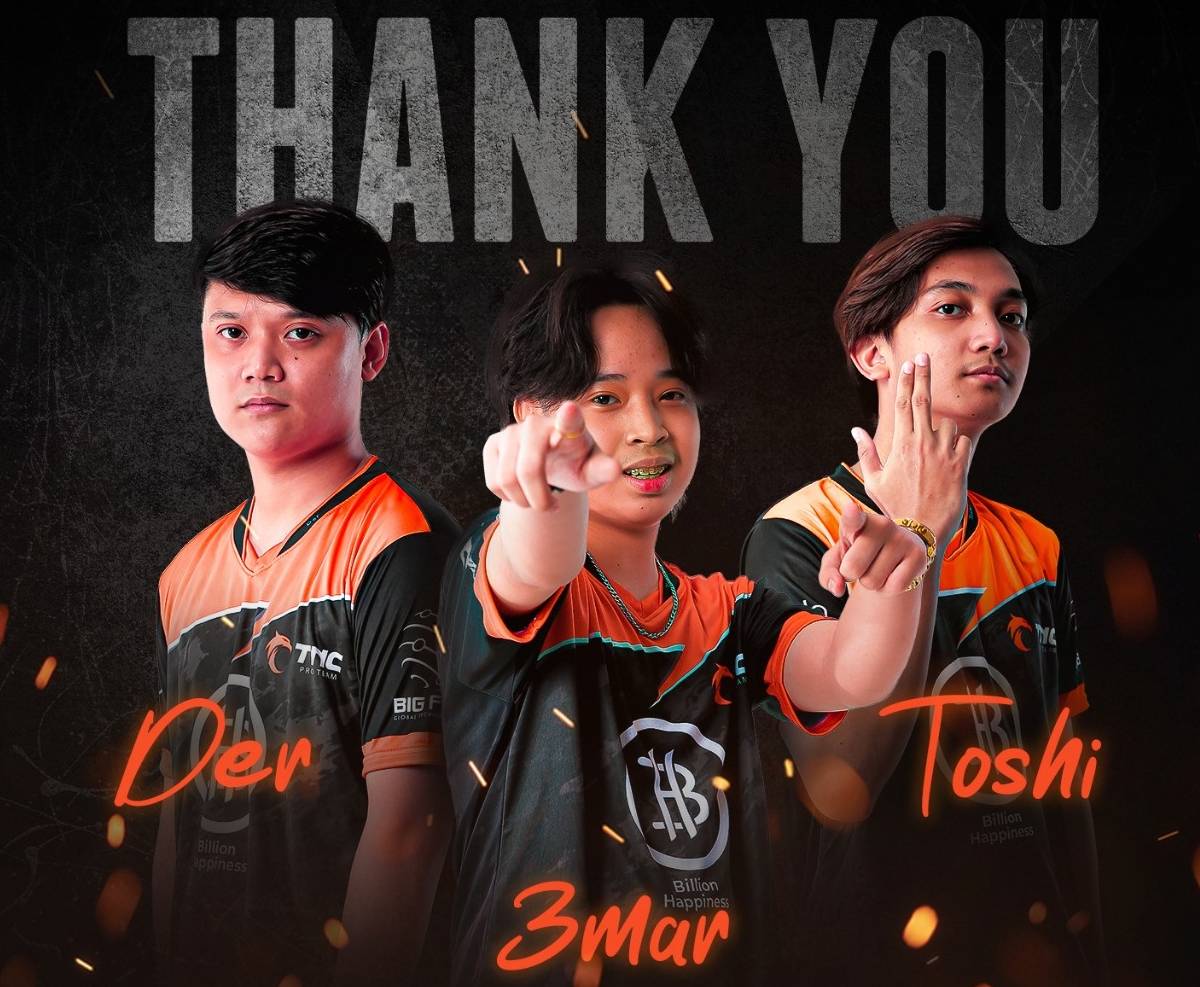 The exodus continues for TNC.

“Some things come to an end, not because it wasn’t good but because we need to grow,” said TNC in a Facebook post.

“Thank you 3mar, Toshi, and Der for the great gameplays and memories. We appreciate everything you’ve done for the team. Always rise wherever your future might be. Nice g.”

3MarTzy was part of the original Work Auster Force squad that entered the league back in Season Seven while Der and Toshi only joined the organization in the previous season.

TNC had a disappointing Season Eight campaign, finishing with just four wins in a total of 14 outings. The team finished last in the standings and eventually missed the playoffs. 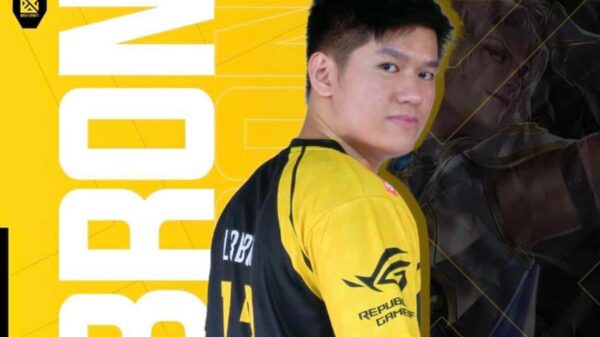 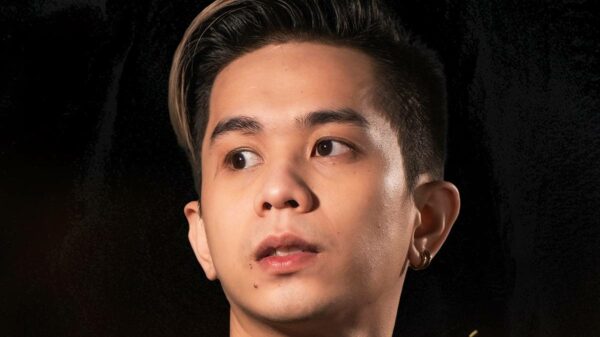 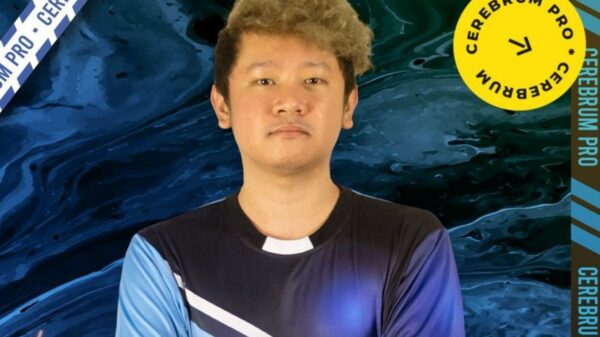 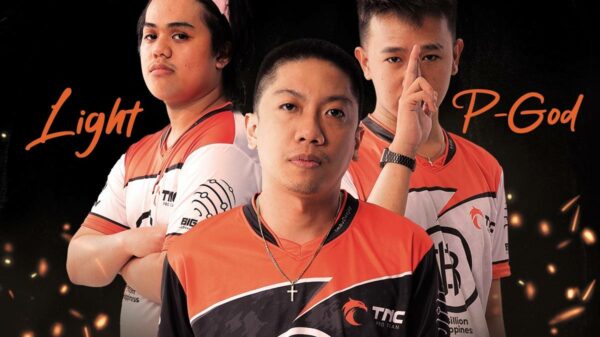 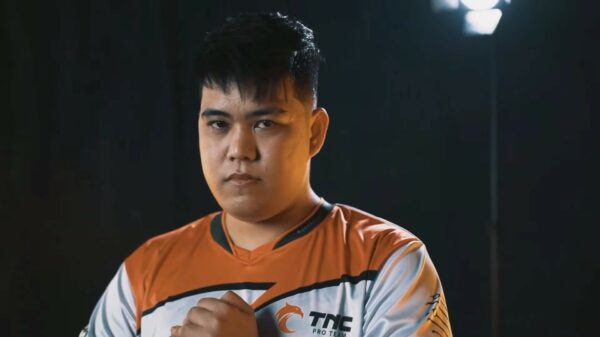 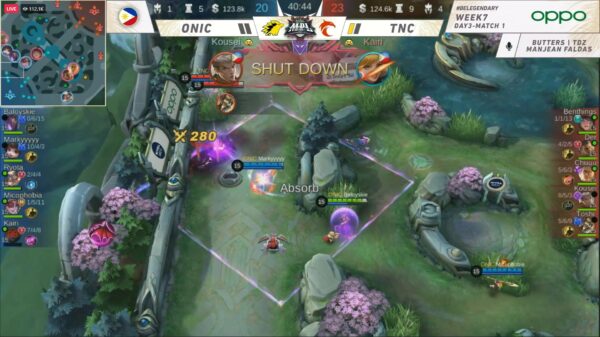 The also-ran TNC ended its campaign on a high note, taking down ONIC PH via a 2-0 sweep in Mobile Legends: Bang Bang Professional...