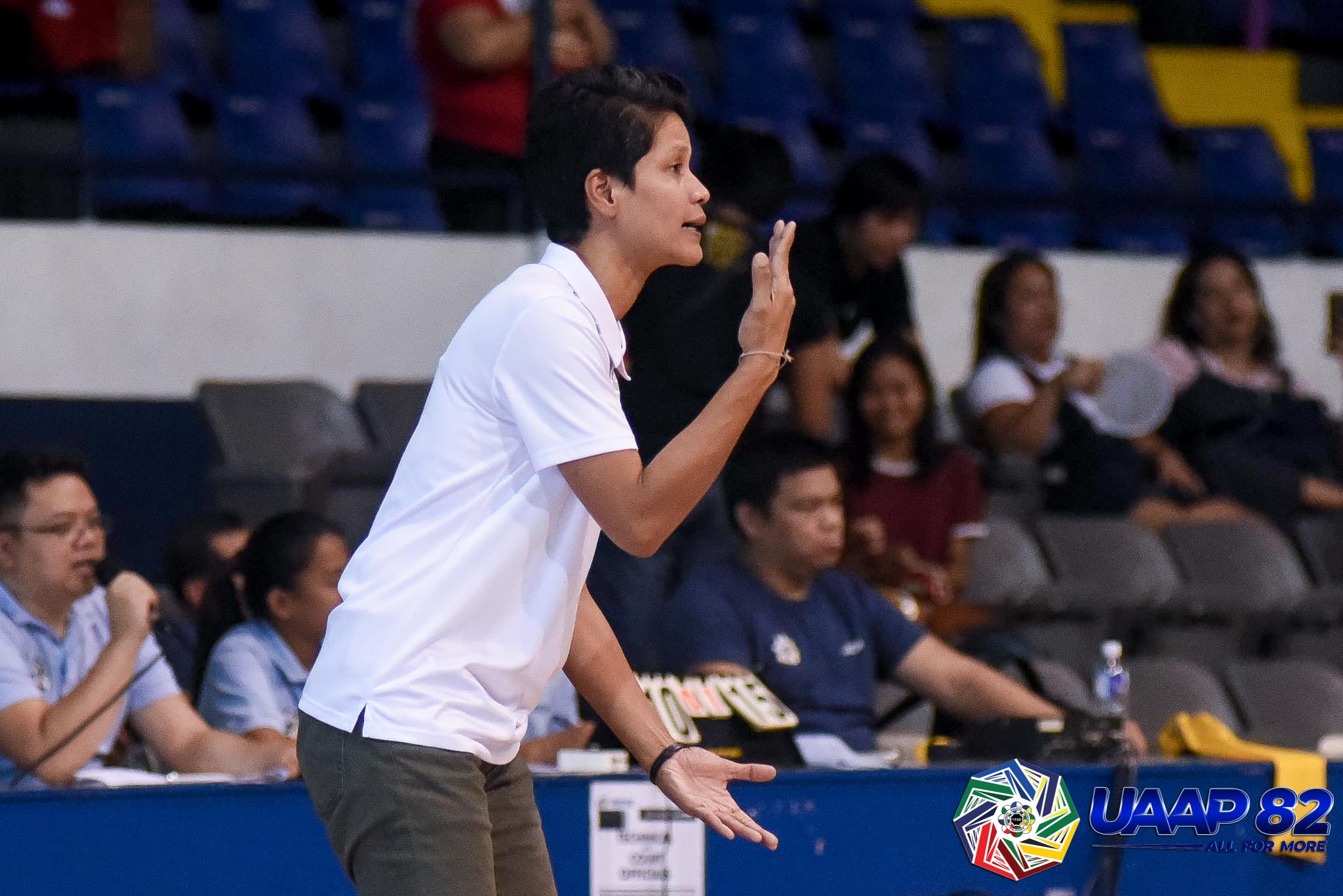 Tina Salak will make her comeback and play for Chery Tiggo in the 2021 Premier Volleyball League Open Conference, as confirmed by Crossover head coach Aaron Velez.

According to Velez, Salak is also part of the team’s coaching staff.

“It’s really an honor and privilege to coach the legendary Tina Salak. I didn’t expect it at all. The decision to include her in the roster was sudden but a good decision I would say,” said Velez.

The veteran setter initially retired in 2016 after her RC Cola Army finished fourth in the Philippine Superliga Grand Prix. 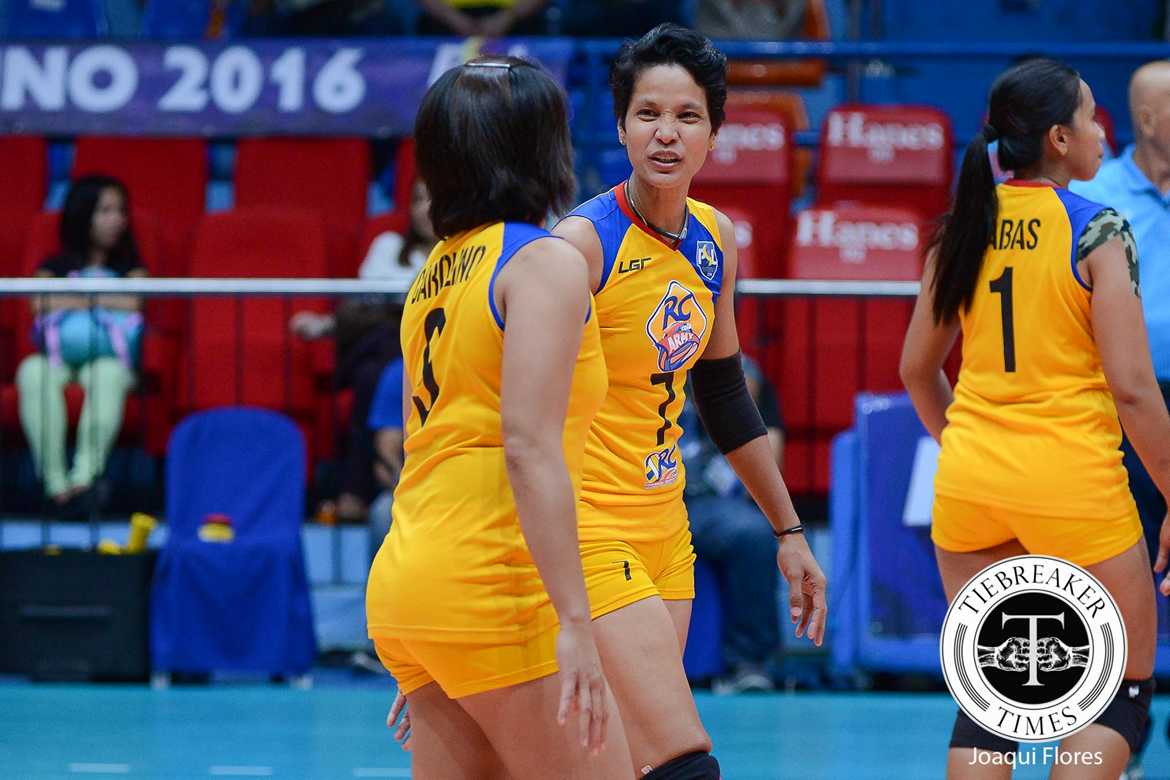 Salak, who is now 44-years-old, then made a comeback in 2017 with Cocolife under coach Kungfu Reyes and last played for the squad in the PSL GP 2018 season before calling it quits and pursuing a coaching career. 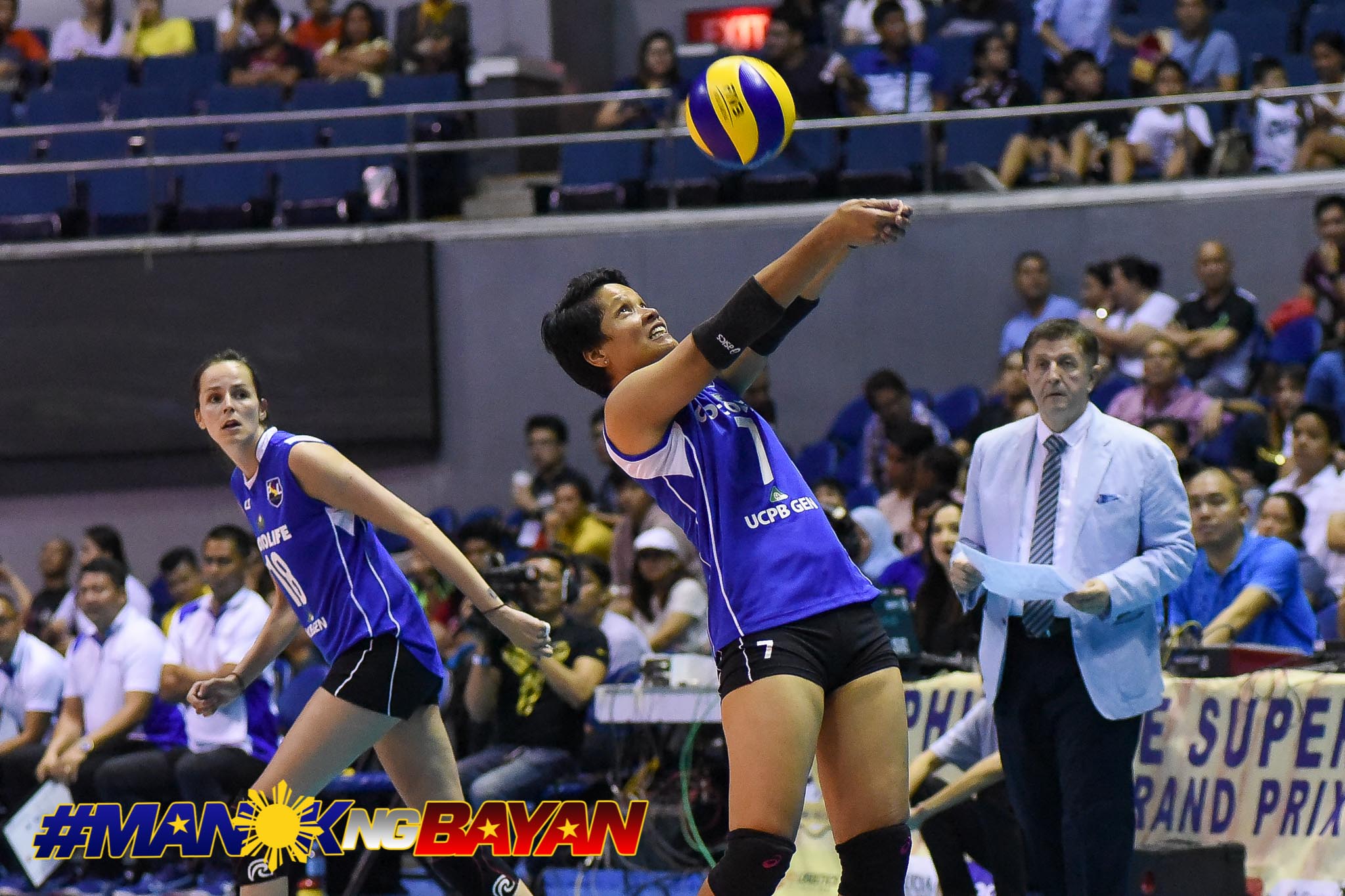 She won two Shakeys V-League championships with the Philippine Army. Salak then steered the Lady Troopers to three titles in the PSL.

The 2014 PSL All-Filipino Most Valuable Player coached the De La Salle-Zobel girls volleyball team to a 6-6 record in the UAAP Season 82 before bowing out of the stepladder playoffs.

Just recently, Salak was included in the Philippine National Volleyball Federation committee that was tasked to oversee the formation of the national teams.

Salak’s experience will be a welcome addition to the Chery Tiggo side that has 23-year-old Jasmine Nabor and 28-year-old Gyzelle Sy in its arsenal.

“It’s also going to be a challenging role for coach Tina because she’ll coach and play at a given time. Her experience is a given but to witness her talent and leadership is exceptional… Inspiring.”