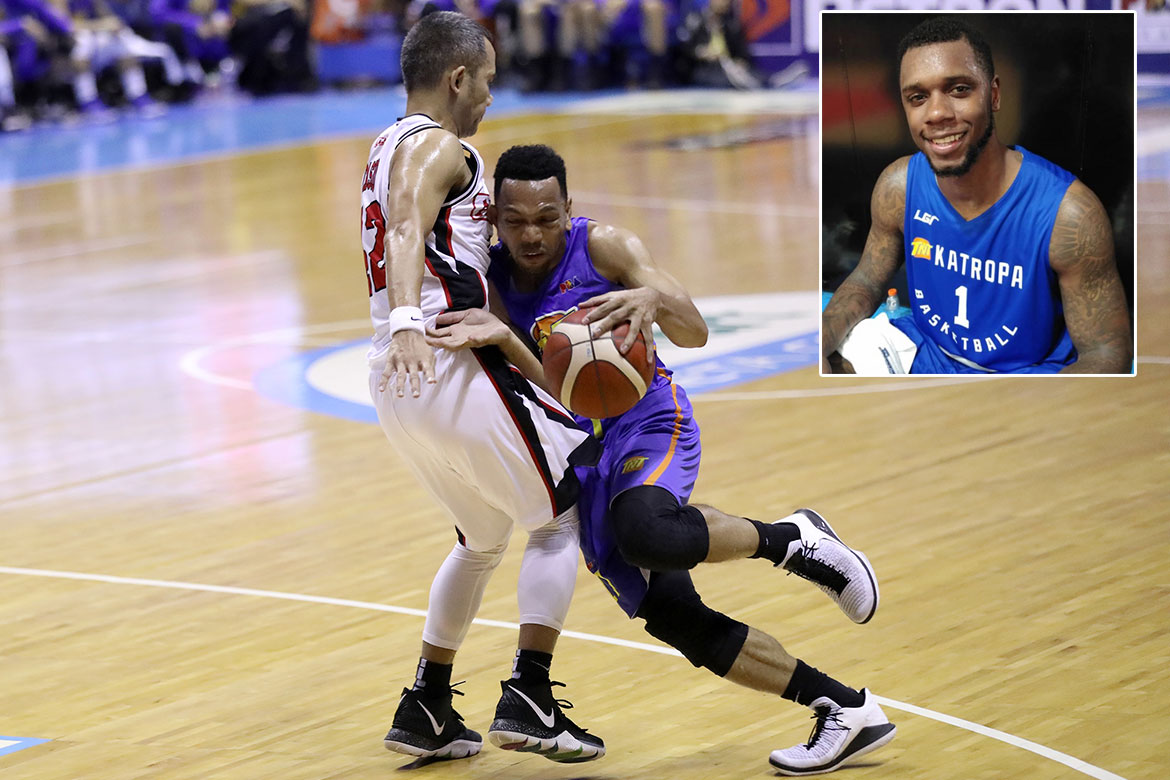 Jayson Castro sang praises for import Terrence Jones’ stellar play in the TNT KaTropa’s 99-85 victory over the Alaska Aces that lifted them to a 2-0 start in the 2019 PBA Commissioner’s Cup, Saturday.

After dropping 41 and 14 in their 102-87 opening night win over NLEX last Wednesday, Jones tallied 43 points on a 53-percent shooting clip, on top of 22 rebounds, five assists, three steals, and two blocks versus Alaska.

Castro likes not only the 27-year-old American’s superb ability on the court, but off the court as well.

And so Castro defended Jones from the flagrant foul penalty one he incurred with 2:11 remaining in the game, as the referees saw him hit Alaska forward Jake Pascual after a battle for the basketball.

That F1 call, unfortunately, booted out Jones from the game, as he had already incurred a technical foul prior to that. But he left the match with the KaTropa ahead comfortably, 93-79, and the locals held the fort to secure the victory.

The Houston Rockets’ 18th pick in 2012 has already said before that aside from improving himself, his PBA stint is also his way to stay in shape should NBA teams knock on his door and seek his services for next season.

Castro vowed that they will help Jones get back to the NBA.