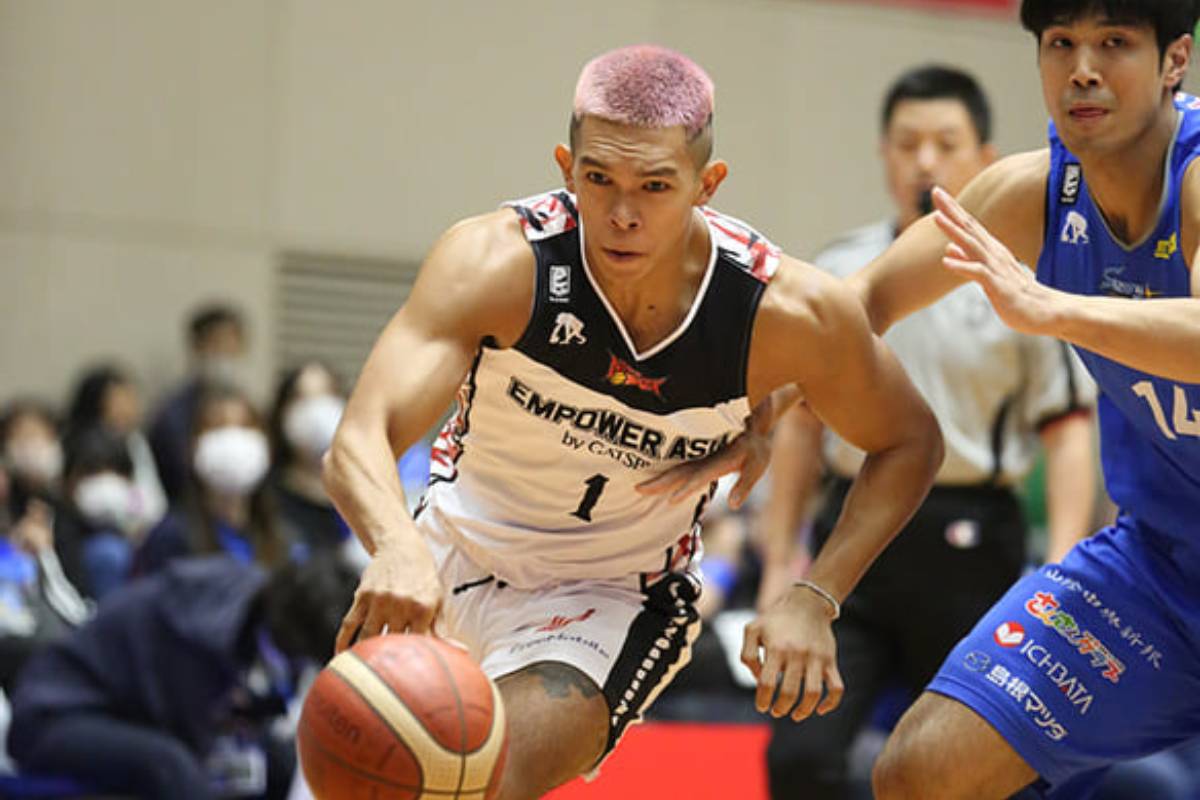 His B.League team San-En NeoPhoenix made the announcement, Friday evening.

According to the team’s statement, the 23-year-old was not feeling well and had a fever (38.2-degrees Celsius).

Ravena was sent to Toyohashi City Health Center to be tested and, later on, a health facility under the Ministry of Health, Labour and Welfare of Japan.

Fortunately, his fever had subsided to 36.9-degree Celsius. In addition, the sore throat bothering him had gone, while his sense of taste and smell had returned to normal.

Ravena is currently in quarantine in his apartment.

The statement added that the entire NeoPheonix team, including Ravena, tested negative twice in their RT-PCR tests.

San-En is still waiting for the results of its latest test as of Friday evening.

San-En, who is 2-13 in the on-going season, has a game on Wednesday against Shimane.