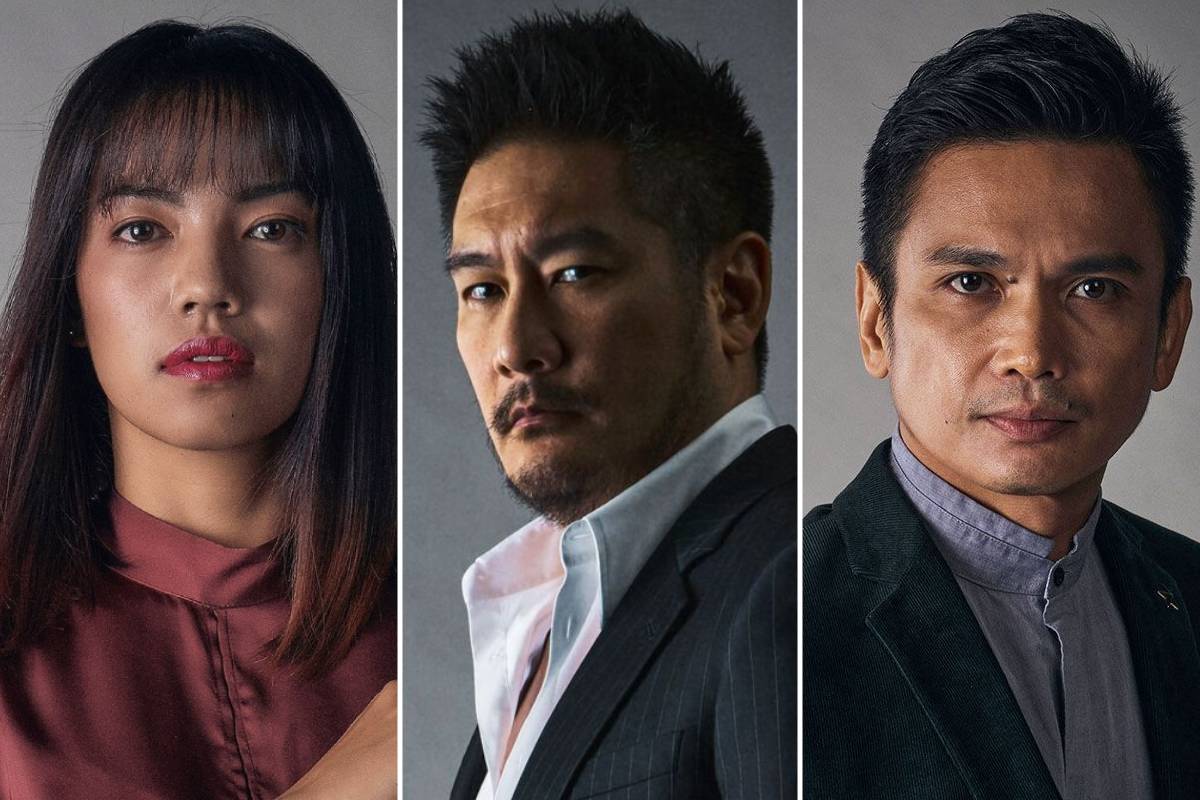 When The Apprentice: ONE Championship Edition premieres Thursday, March 18, across Asia, Filipino fans can watch the two Filipino candidates compete on the much-awaited unscripted reality show on various networks.

The 13-episode non-scripted reality show will air on cable and free-to-air channels starting March 18, with AXN airing the premiere on March 18 at 8:40 PM. Succeeding episodes will air every Thursday on AXN at 8:50 PM Singapore time.

TV5 will also air the inaugural episode on Saturday, March 20, at 11 PM. But thereafter, Filipino viewers can cheer on the two Pinoy Bets every Monday starting March 22, at 9PM over One Sports (Channel 41 on free TV, Channel 59 on Sky Cable, and Channel 6 on Cignal TV) and One Sports+ (Channel 261 on Cignal TV).

Candidates to The Apprentice: ONE Championship Edition were handpicked from around the world to compete in a high-stakes competition involving business and physical challenges. The winner will receive a US$250,000 job offer to work directly under ONE Championship Chairman and CEO Chatri Sityodtong for a year as his protege in Singapore.

Among the 16 contestants vying for the position of Sityodtong’s chief of staff are Filipinos Lara Alvarez and Louie Sangalang. Alvarez, who hails from Baguio, is a former athlete of the famed Team Lakay and a single mother. Meanwhile, Sangalang is a multi-sport athlete, marathoner, former URCC champion, and cancer survivor. 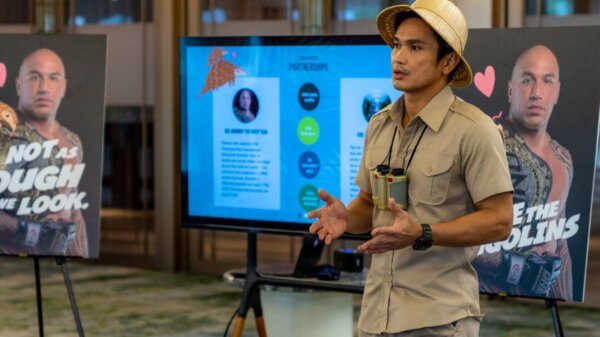 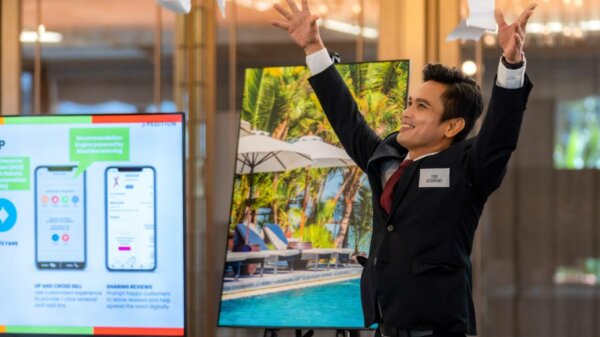