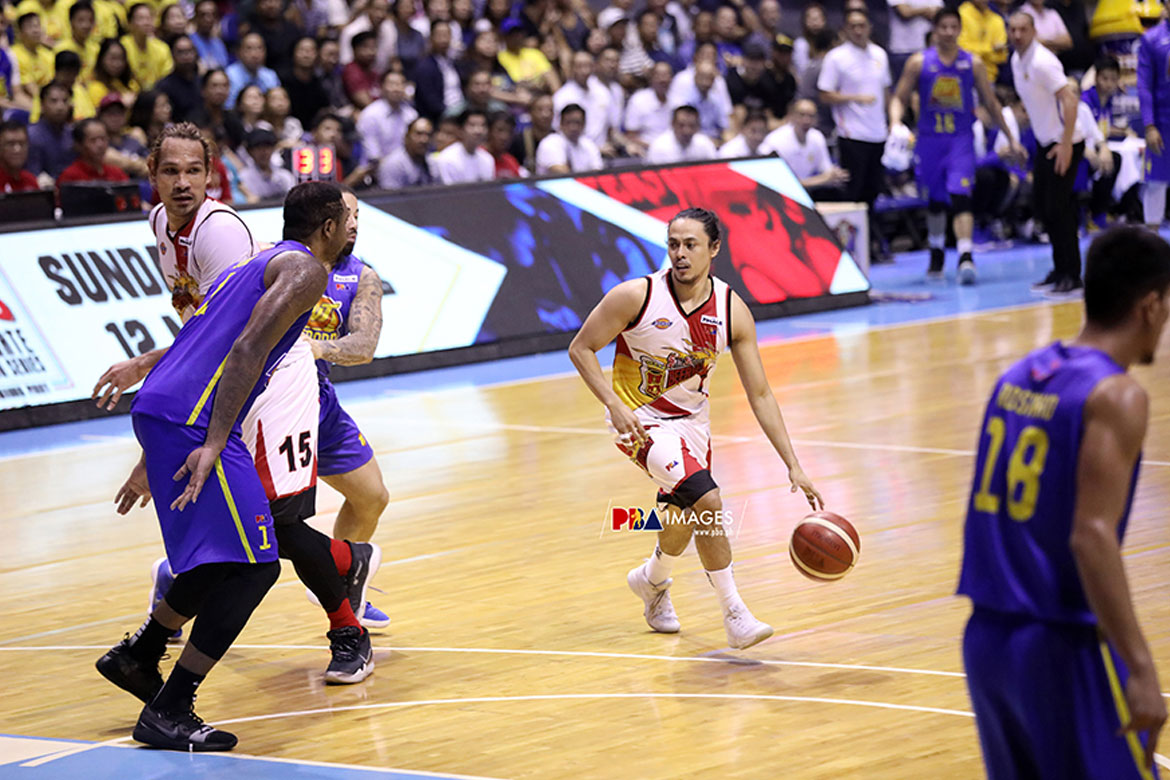 San Miguel showed their character yet again in Game Five of the 2019 PBA Commissioner’s Cup Finals on Wednesday.

Things looked bleak after they fell to a deep 16-point hole early in the fourth chapter. But the Beermen fought back with all their might to gut out the 99-94 victory.

The win now moves SMB on the verge of regaining the title they lost to the Barangay Ginebra San Miguel last season.

For Terrence Romeo, their fightback from so deep of a deficit was possible all due to the Beermen’s heart.

Romeo himself did his part in the come-from-behind victory. He provided the spark off the bench by firing 22 points – 15 in the second period alone – on 57 percent shooting alongside five assists.

The Beermen could close the series out in Game Six this Friday. For Romeo, their goal is to do just that.

There’s no reason why a Filipino can’t make it to WWE, says Sheamus