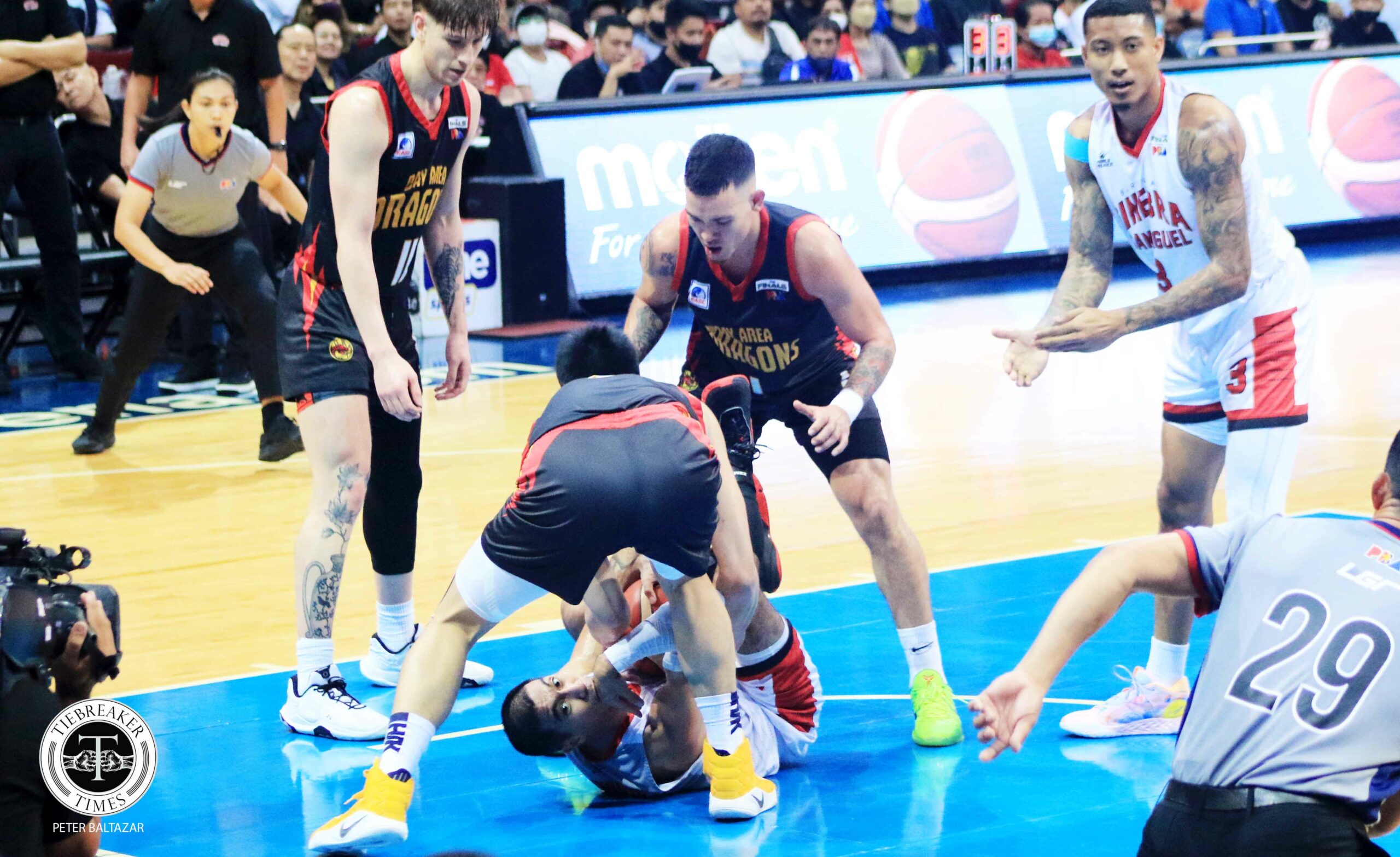 When Bay Area bared that they won’t be fielding either Andrew Nicholson or Myles Powell for Game 4 of the 2022-23 PBA Commissioner’s Cup Finals, many thought that the game will just be a walk in the park for Ginebra.

Even Ginebra fell into that trap, according to Barangay skipper LA Tenorio.

“Coming into this game, we were not sure if Nicholson will or will not play. We fell into that trap na nangyari yung kinakakot naming mangyari.

“They are a good team and well-coached. Hindi naman sila basta-basta papatalo. We knew that coming into this game and into this series. Again, that’s why it’s a championship series,” admitted Tenorio, a 16-year veteran who has won seven PBA titles.

With Nicholson out, though, the Dragons were just a different beast.

Kobey Lam – a deadeye shooter who was averaging 13.0 points in the first three games of the title series – dropped 30 points on 8-of-14 shooting from deep. It was just his second 30-point game in 20 games played in the conference.

But it was not just Lam who brought pain to Ginebra.

Glen Yang was an ironman for Bay Area, playing a no-relief game and ending up with 18 points, four rebounds, four assists, and two steals.

Zhu Songwei was still his usual self, tallying 18 points and nine rebounds, while Liu Chuanxing and Duncan Reid also did some damage.

With everyone clicking, Bay Area then stole Game 4 with a 94-86 win to knot the series. 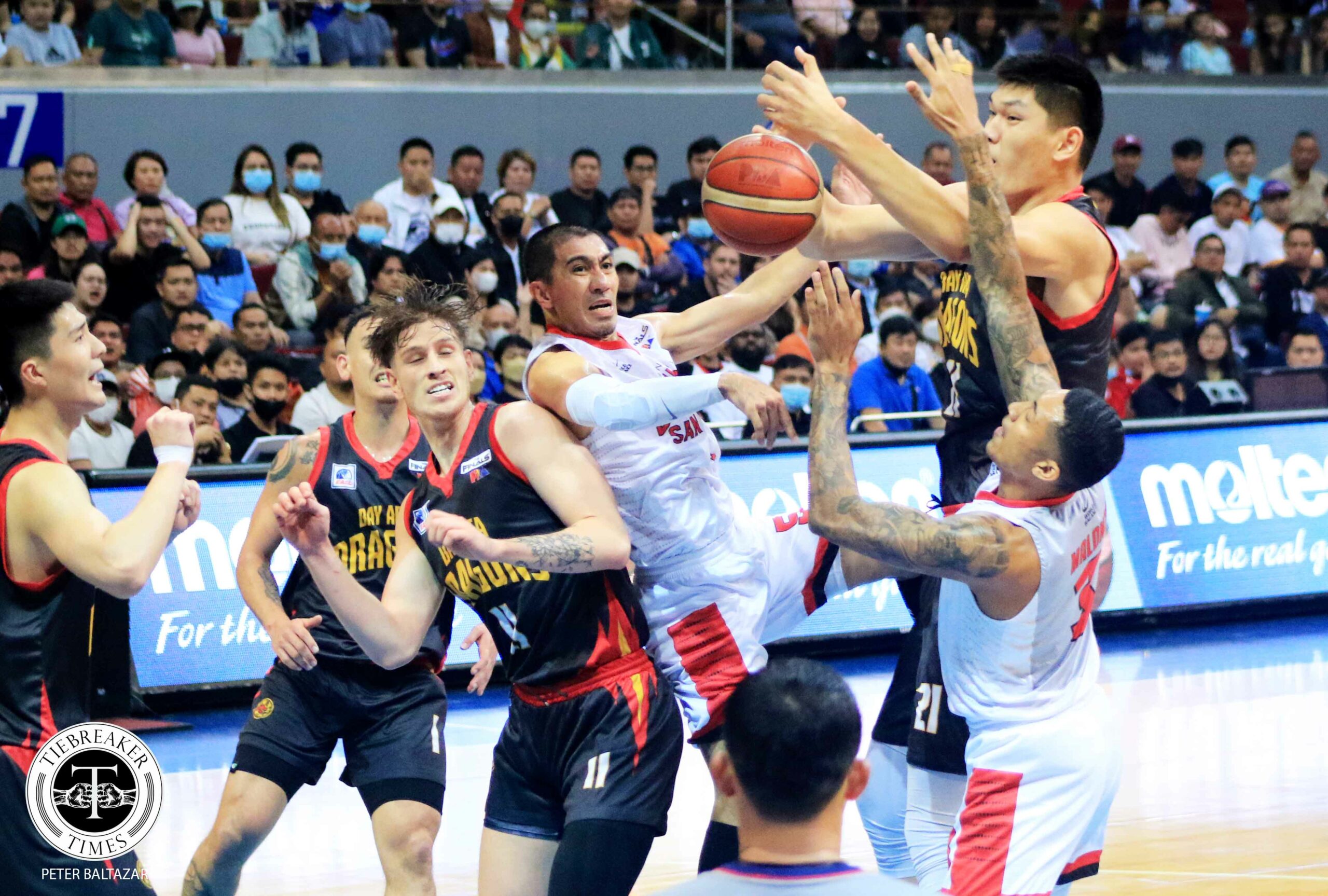 “Mas unpredictatble sila ngayon because lumabas yung strength nila. Siyempre, coming into this series, ang mindset namin is to stop Nicholson kasi yun yung point of attack nila. They were very confident kanina,” admitted Tenorio as Bay Area played catch up for most of the game before taking charge when it mattered.

Unless a miracle happens for Bay Area, Nicholson will remain out for Game 5 on Sunday.

And now that they know how the Dragons will play without their former NBA player, it’s time for Ginebra to adjust, stresses Tenorio. 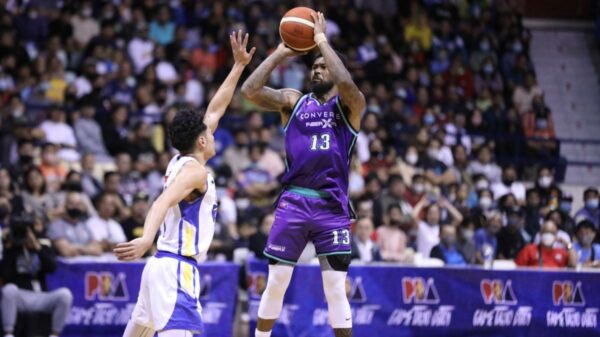