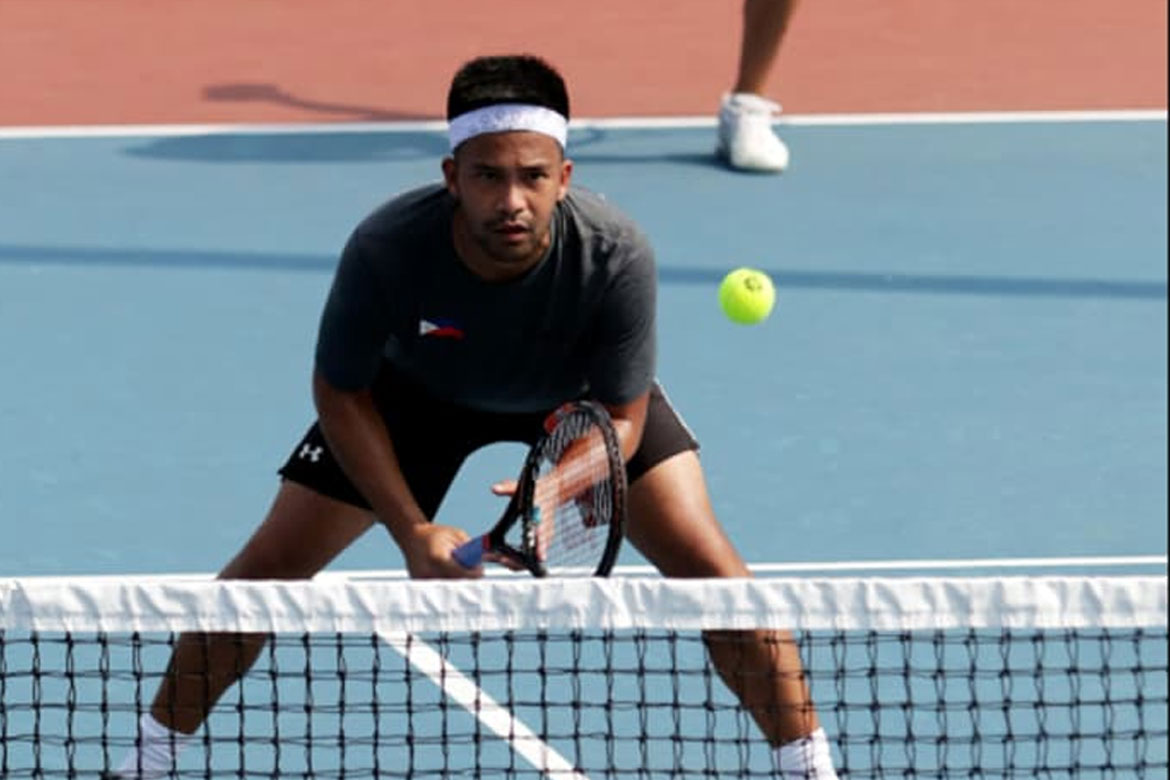 Sanchai Ratiwatana and Nicha Lenpitaksinchai eliminated Francis Casey Alcantara and Katharina Lehnart, the last Filipino netters standing, with a 6-0, 6-2 whipping in the mixed doubles of tennis at the Jakabaring Sports City courts in Palembang, Indonesia, Tuesday.

The Filipino pair were unable to recover from a first-set shutout and crumbled in the second, as the country’s tennis campaign in this sportsfest ended on a sour note.

Late Monday night, Alcantara and Jeson Patrombon had gained a 1-0 lead but allowed victory to slip through their fingers in absorbing a heart-breaking 6-4, 6-7 (5-7), 7-10 loss to the Chinese-Taipei pair of Chen Ti and Hsienyin Peng in the second round of the men’s doubles.

Also bowing out were the women’s doubles pair of Lehnart and Marian Jade Capadocia, who fought valiantly but still fell short to Kazakhstan’s Ainitinova Gozal and Anna Danilina 7-5, 7-5.

Early Monday, the five-man squad did not qualify in singles play, while the mixed doubles pair of AJ Lim and Capadocia did not find success either.