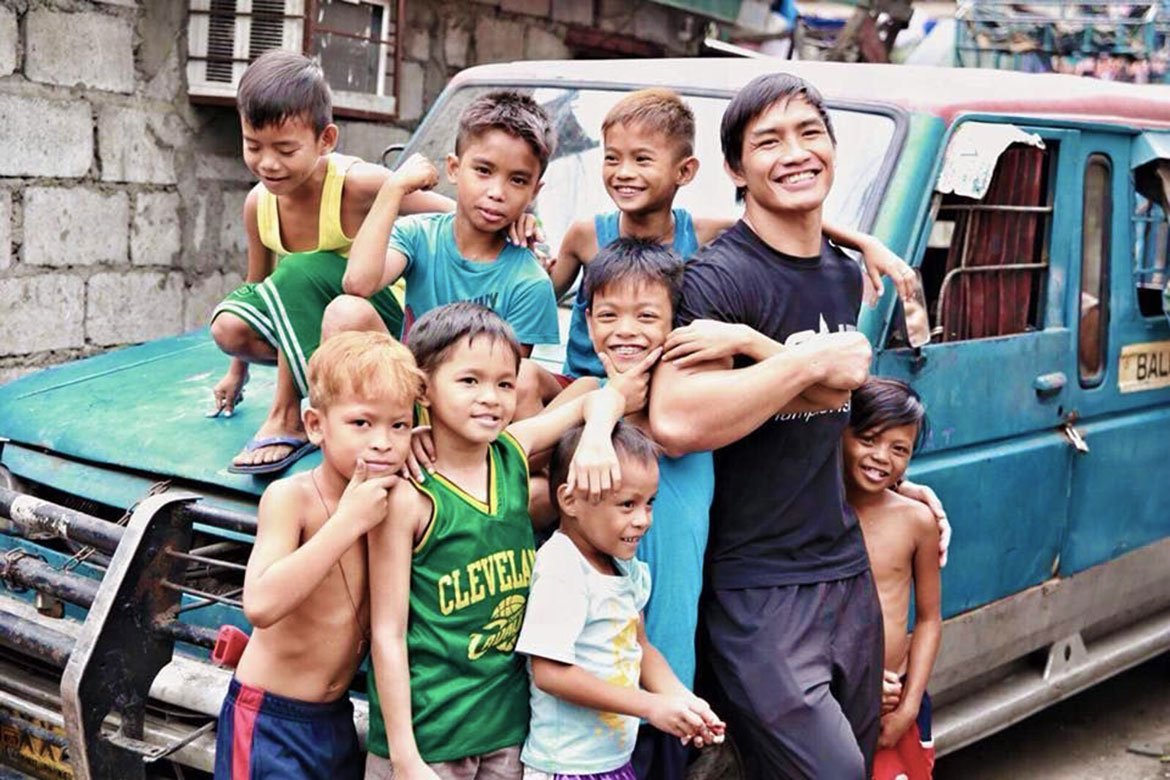 Team Lakay’s Eduard “Landslide” Folayang and Danny “The King” Kingad took part in the One World: Together at Home concert on 19 April ­– and the dynamic duo could not be happier.

The concert featured the world’s biggest artists from Lady Gaga to Elton John, among others. The initiative raised $127.9 million US Dollars.

“It’s all about helping each other out,” Folayang said. “I really appreciate how everyone got together in this event. It brought a different kind of concert in the homes of the people.

“It’s a great program for ONE and Global Citizen. The most important thing is the event was a success and they were able to raise that kind of money.”

The two Team Lakay stablemates have posted online workouts and answered queries about health and fitness since before the “Together At Home” initiative kicked off, and Kingad hopes others follow suit.

“I’m really happy with the outcome of the concert because that’s big money. It will help frontliners all over the world in their battle against COVID-19,” he said.

“If ONE and Global Citizen can come up with these charity events, I believe it’s a start for the organizations to follow suit and host other charity drives to collect more money, which can bolster the campaign against this pandemic.”

The Baguio stars urge their compatriots and fellow martial artists to continue to help out as the world deals with this crisis.

“It’s a big help, the donations. I am grateful to everyone who supported, who watched, and who performed,” Folayang said.

“To my fellow martial artists, let’s keep up the good work. It’s the least we can contribute during this difficult time.”

“The King” knows that now more than ever is the time for citizens to step up.

“A lot of people need help today. The government can’t shoulder it alone so whether it be big or small, helping out goes a long way.”


Catch all the ONE Championship action live and for free by downloading the ONE Super App.