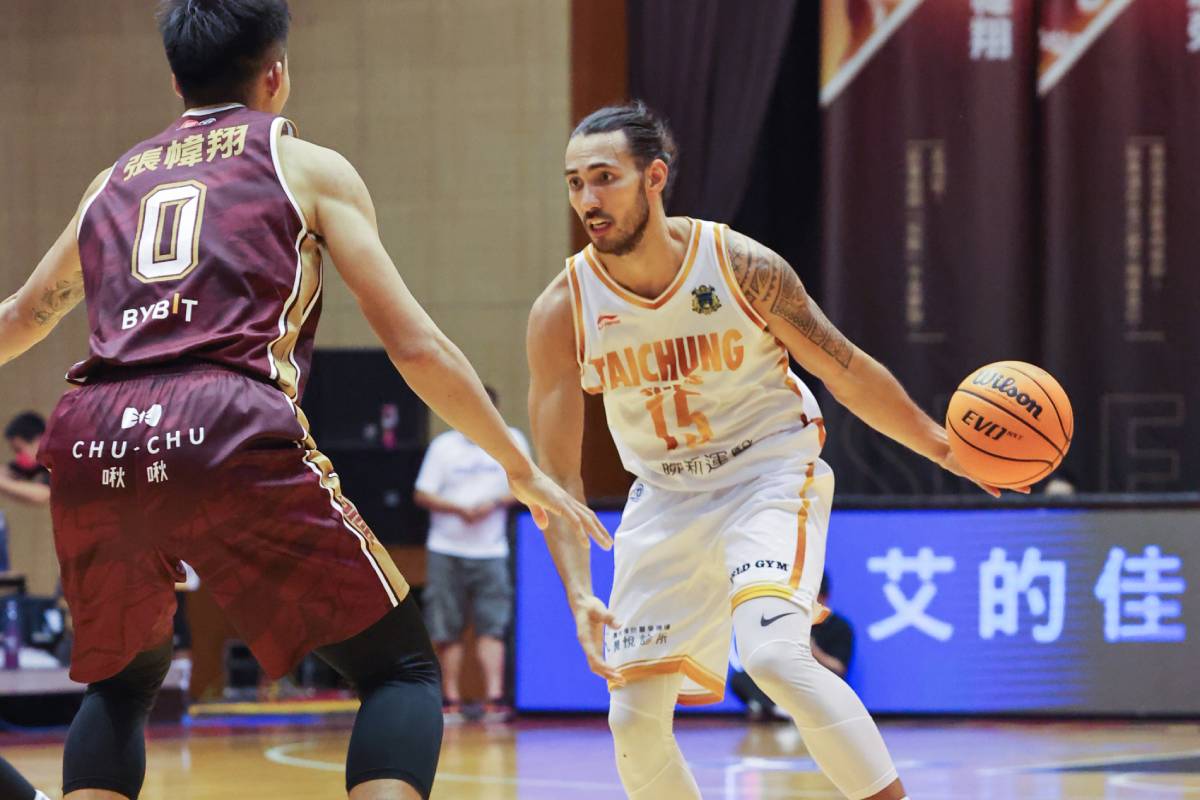 Coming off a rout at the hands of Kaohsiung last week, Taichung Wagor bounced back, pounding Tainan TSG with a 112-85 win in the 2021-22 T1 League season, Saturday at Chia Nan University of Pharmacy and Science Shao Tsung Gymnasium.

It was a dominant win for the Suns, who led in double-digits for the last 24 minutes of the contest.

Taichung led by as many as 30 points late in the game.

The Suns shot lights out in the contest, going 43-of-95 from the field while limiting the Ghosthawks to just 41.7-percent shooting from the field.

Jordan Heading only played 19 minutes in the game, tallying 10 points and three assists. Julian Wright also got 10 points as Taichung maintained third place with a 12-8 slate.

Liu Chunting and Jordan Chatman paced Tainan with 16 points each while Marcus Gilbert got 15 points.