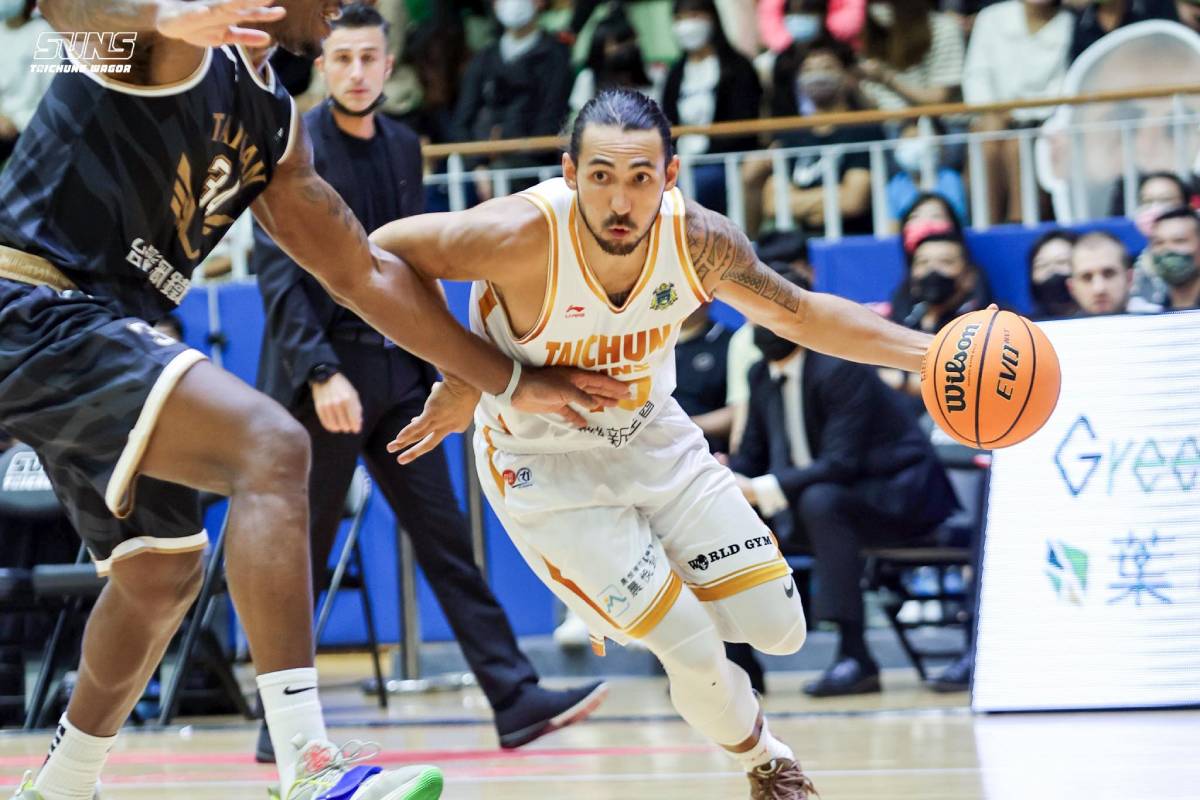 Jordan Heading and Taichung Wagor made sure to have a memorable game for their last home game in the elimination round.

The Suns walloped Tainan TSG with a dominant 126-101 win in the 2021-22 T1 League season, Sunday at National Taiwan University of Sport Gymnasium.

Heading got 27 points built on six treys with seven rebounds and five assists to lead the way for the Suns.

It was a masterful outing for Taichung as it poured 30 points in the second quarter to turn a 34-29 lead into a 64-52 cushion at the half.

Heading and Sani Sakakini then took turns pounding the Ghosthawks in the second half, with the lead going to as high as 30 points, 119-89.

Sakakini also got 29 points and nine rebounds in the win while Iranian import Aaron Geramipoor got 24 points and 10 rebounds for the Suns.

With the win, Taichung raised its slate to 17-9 — two full games ahead of Taiwan Beer for the second seed.

Lu Chierh led the way for Tainan TSG with 22 points and 10 rebounds while Marcus Gilbert added 20 points and nine rebounds. Charles García chipped in 16 points from off the bench.

The two sides will meet once again on Sunday, this time at Chia Nan University of Pharmacy and Science Shao Tsung Gymnasium.