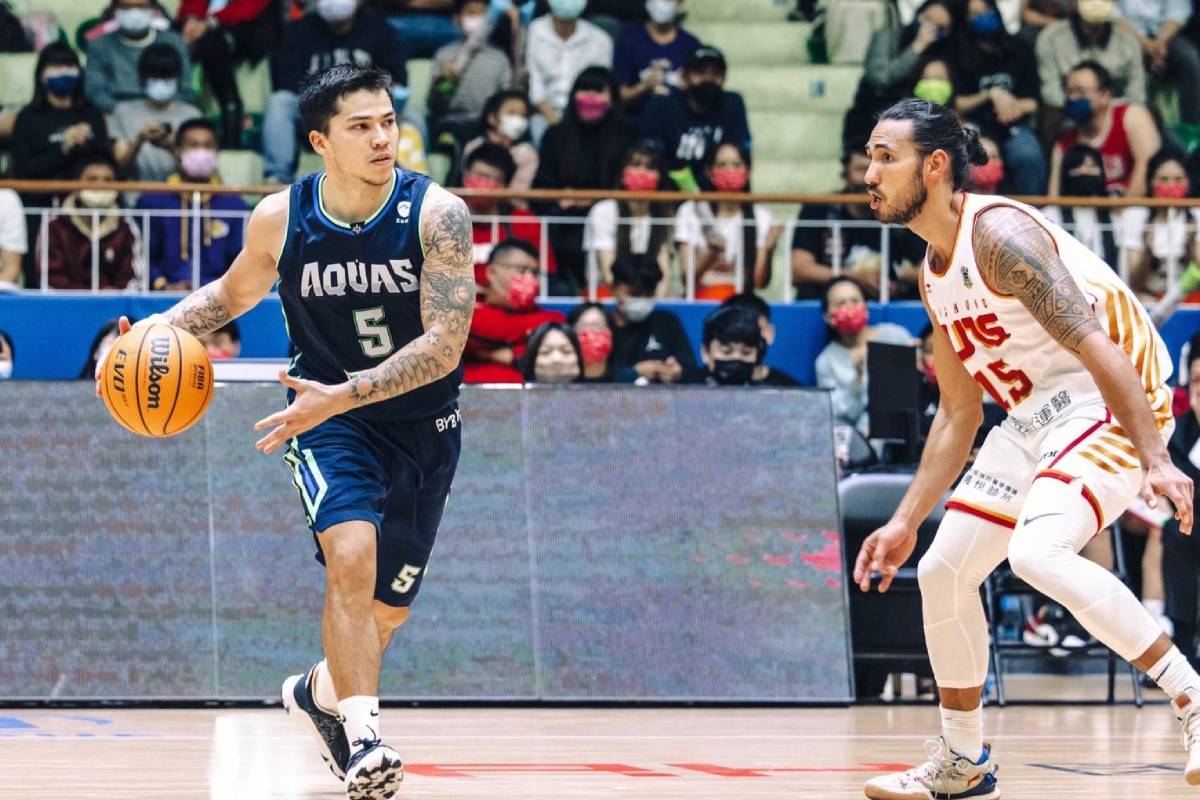 Coming off a 3-of-12 shooting game against Taoyuan yesterday, Heading bounced back, dropping 36 points on 13-of-26 shooting from the field, 7-of-17 from downtown.

Anthony Tucker had a chance to win the game in regulation but missed with 1.1 seconds left that sent the game in extra time.

Brickman and the Aquas took charge in overtime, scoring the first 10 points with Mindaugas Kupšas, Brickman, Hu Longmao, and Yu Huanyu putting up the buckets.

Though Heading knocked down his seventh trey with 27.5 seconds left, the lead was still six. 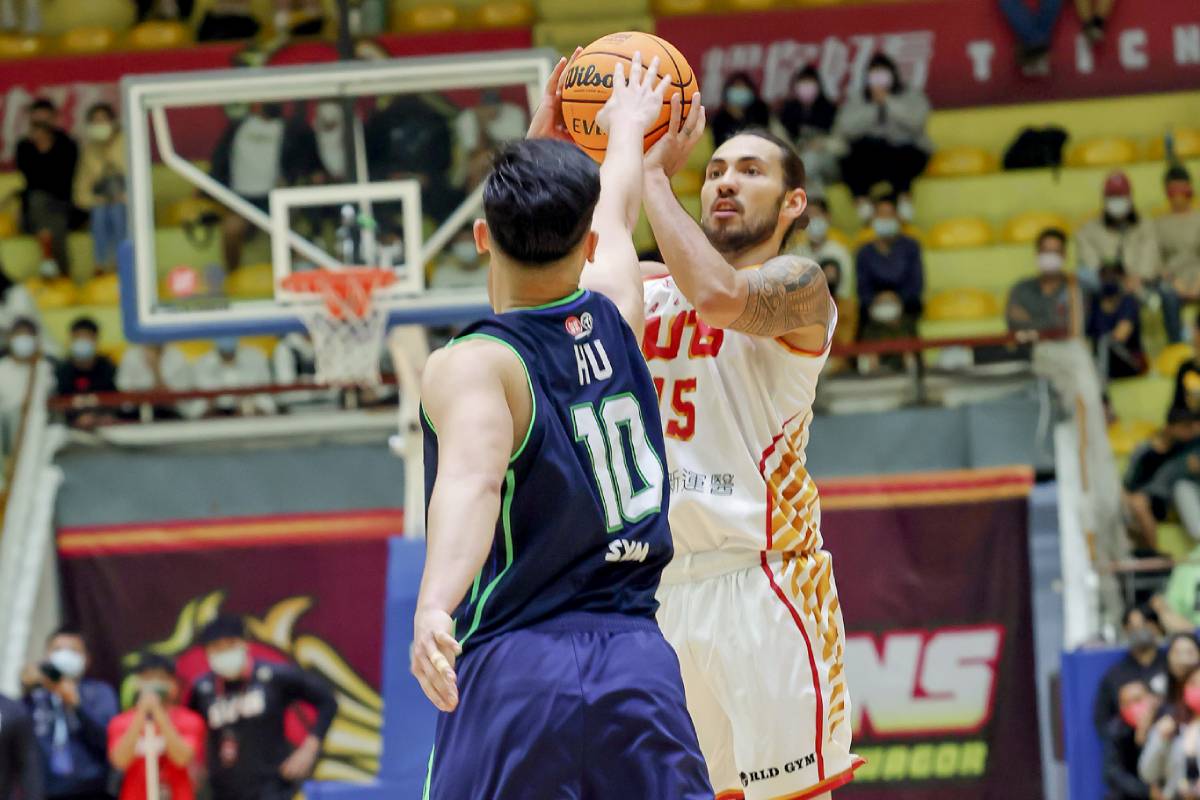 Yu tallied 26 points built on five treys while Kupsas notched another double-double with 24 points and 13 rebounds.

Ferrakohn Hall got 22 points and seven rebounds from off the bench while Hu almost notched a triple-double with 14 points, eight rebounds, and eight assists.

Brickman also had an all-around game for the Aquas with 13 points, five rebounds, and five assists.

Supporting Heading was Tucker and Sani Sakakini. The former had 25 points while the latter got 20 points and eight rebounds.

The Aquas now hold the lead in their regular season series against the Suns, 3-2. The final meeting between the two squads will be on March 13.

Later in the day, Caelan Tiongson and Taoyuan ended their nine-game losing streak, venting their ire on Tainan TSG, 118-99. 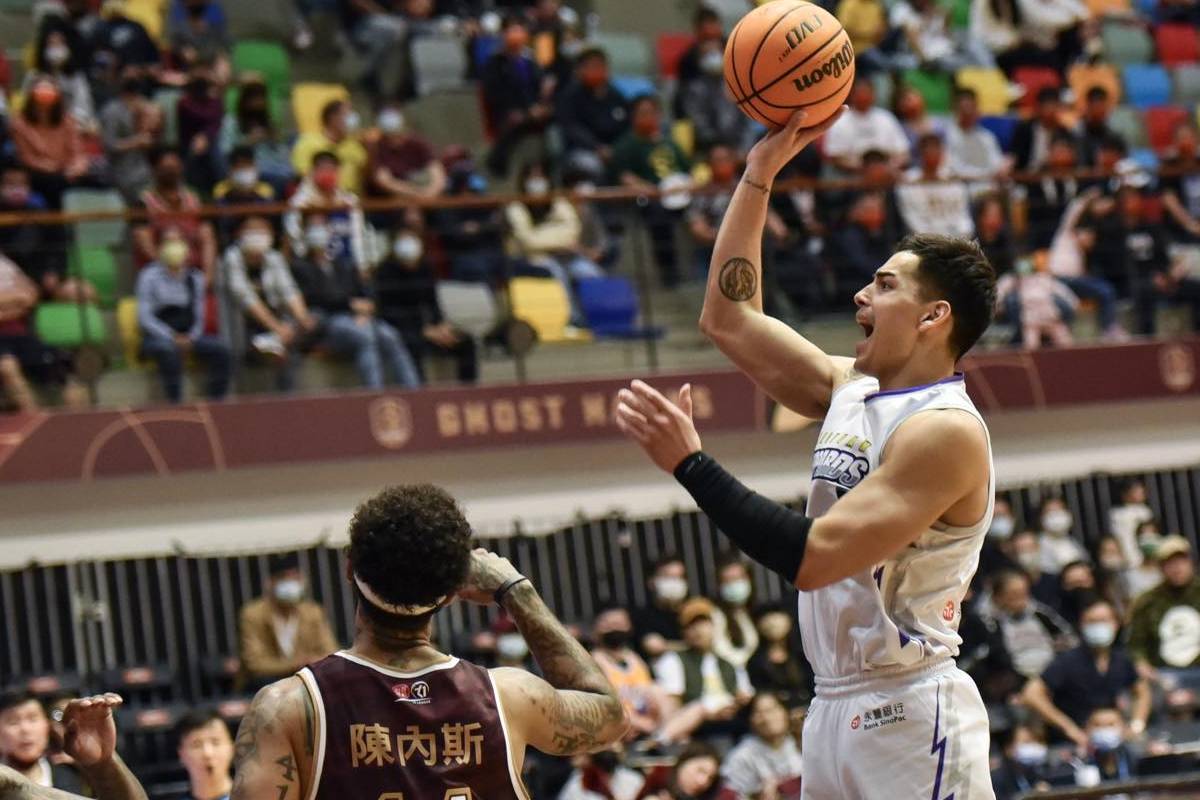 Tiongson had 12 points and seven rebounds to help lift the Leopards to a 2-11 record to climb out of last place.
#ReadMore  Clutch Paul Zamar lifts Mono to Game 1 win over Singapore

The Ghosthawks did not have Will Artino for the game as he is with Chinese-Taipei in Okinawa for the 2023 FIBA World Cup Asian Qualifiers.

On Saturday, Kaohsiung will face New Taipei at Xinzhuang Gymnasium. Taichung faces the same team on Sunday at the same venue while Taoyuan squares off against Taiwan Beer on the same day.