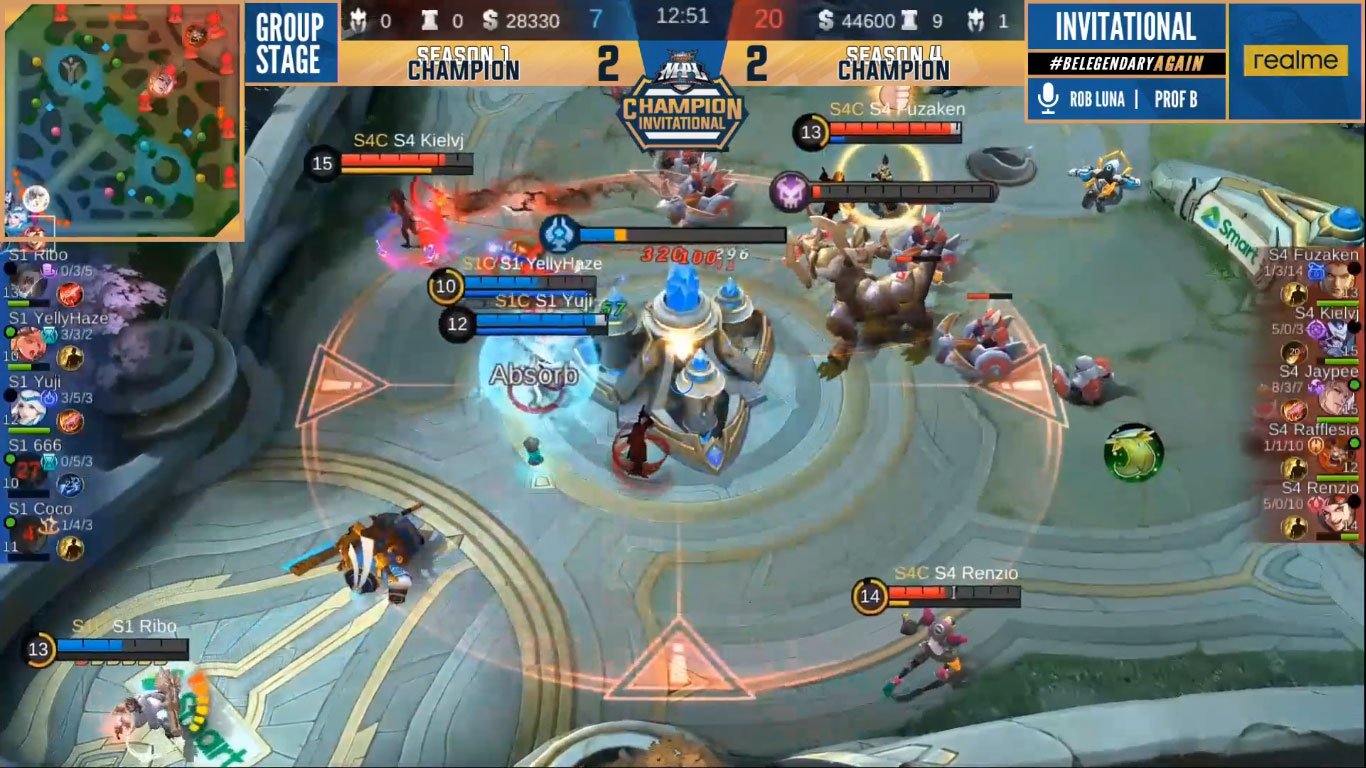 Defending kings of MPL-PH Sunsparks were off to a blazing start, taking a commanding 2-0 lead over Aether Main in the best-of-five series.

But the inaugural champions did not surrender just yet. With their campaign hanging by a thread, Coco and Yuji put out outstanding performances in games three and four to force the two-time titleholders to a deciding game five.

Armed with an almost 11,000 lead in the gold department at the 11:39-mark of the match, Sunsparks forced a clash in Aether Main’s last remaining tower in the upper lane.

With Aether Main’s frontline busy zoning out, Jaypee (Lancelot) was able to sneak into Aether Main’s backline and snatched a kill on a low health Haze (Lolita), before taking down Ribo (Granger) afterward.

Jaypee’s bloodbath would not end there, as he also erased 666 (Akai) from the map, resulting in a triple kill. Yuji (Kagura) was able to kill Jaypee, but the damage was already too much for Aether Main to bear.

Coco (Gatotkaca) and Haze tried to hold the fort but failed, surrendering the victory to Sunsparks.

On the other hand, Ryo lifted ArkAngel over a gutsy Cignal Ultra squad, 3-2, to open their MPL-PH Champion Invitational campaign with a victory.

Ryo (Harith) — who is now the head coach of ONIC PH — led the Season Three champs with seven kills, nine assists, and a death, along with a total net worth of 10,300 in the game-clinching fifth match.

Meanwhile, Dysania (Cecillion) was the lone bright spot for Cignal with three kills, an assist, and a death. Yakou (Karrie) was held to just a kill, two assists, and three deaths. 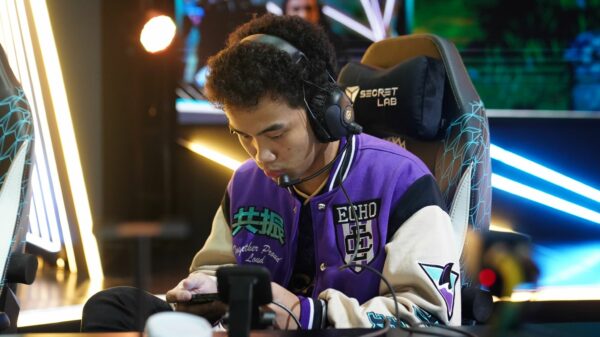 ECHO moved on the verge of an upper bracket berth after cruising past Occupy Thrones, 1-0, in Group C of the M4 World Championship,... 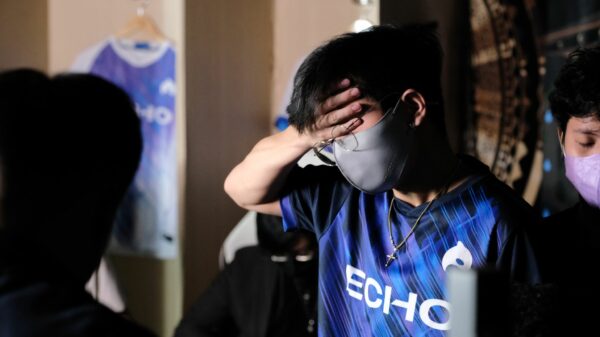 Alston “Sanji” Pabico dazzled in his M-series debut, leading ECHO to a huge 1-0 win over home team RRQ Hoshi in the M4 World...