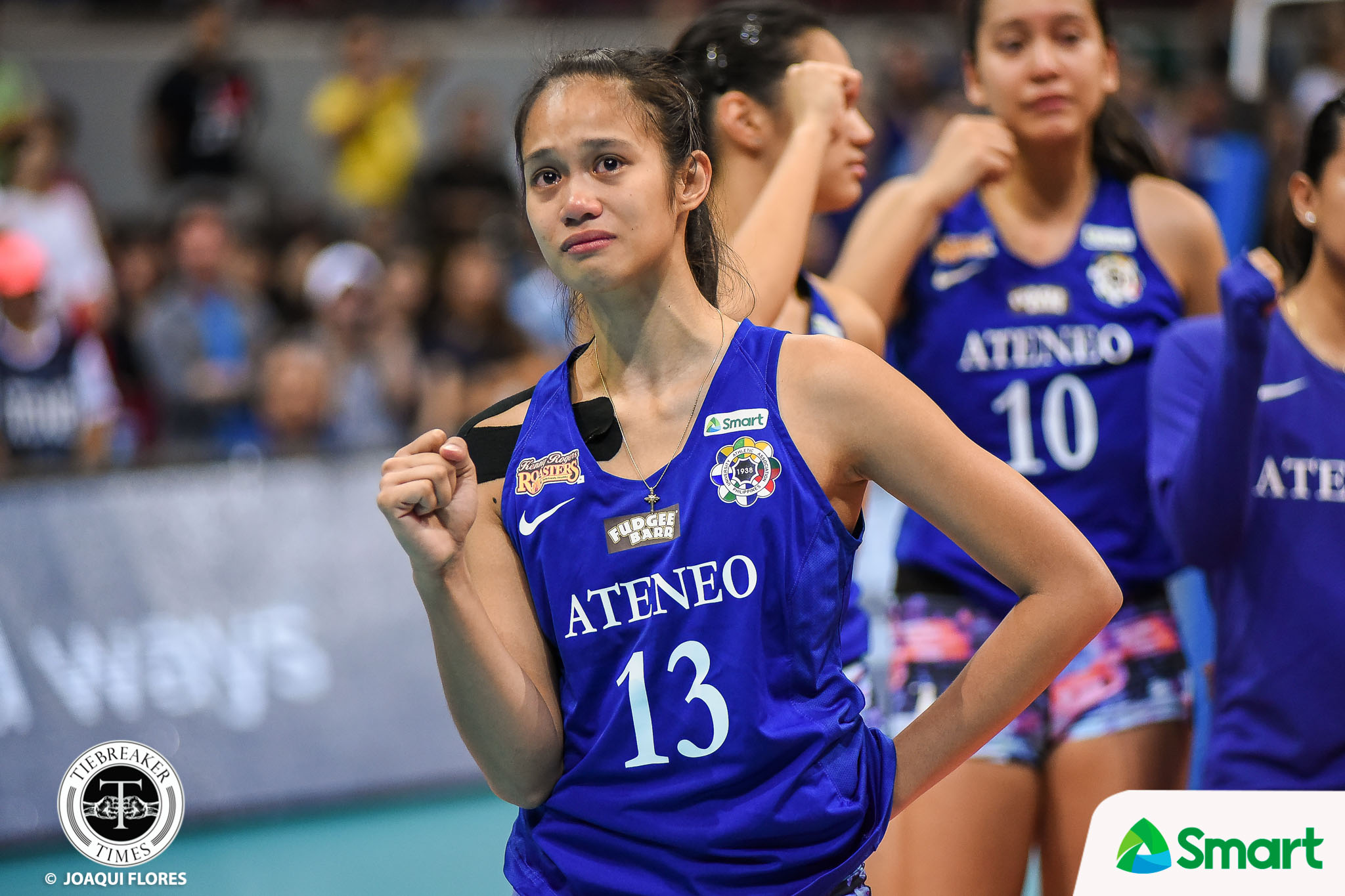 Jhoana Maraguinot could play her final year of eligibility for the Ateneo Lady Eagles in the UAAP.

Months away from the 82nd season of the women’s volleyball collegiate wars, Maraguinot confessed that she is not closing her doors on a comeback for the blue and white.

“Pwede naman, if given the chance.”

Regarding the rules, Maraguinot is just 23 years old — two years below the UAAP cut off of 25. She has also played four years in the UAAP, making her eligible to play one more year due to the five playing year-rule.

A source closely monitoring Maraguinot’s situation also confirmed that Maraguinot is applying for a Master’s Degree at Ateneo.