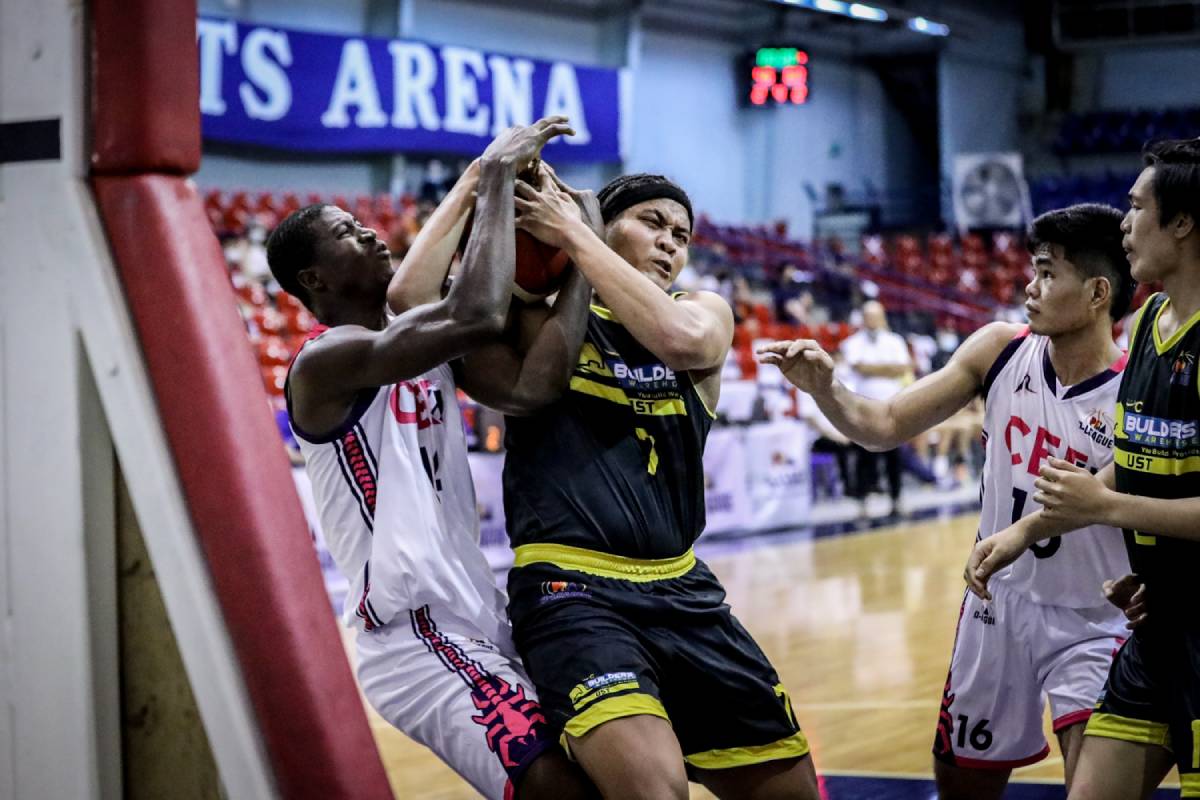 However, modest were the numbers for the two highly-touted recruits out of Minneapolis North High School.
And understandably so, having arrived just last Sunday and only getting one practice under their belt.

American guard Wilson had 11 points on 4-of-8 shooting with four rebounds, while Filipino-American big man Stevens added four points and eight rebounds as he incurred three fouls in the first half. Both played for just a little over 15 minutes.

The two then narrated how different the type of play is here in the Philippines compared to the States.

“Back in the States, it was a lot slower pace but here it’s a lot faster. You got to be in a much better shape,” said Stevens, who will be eligible right away in Season 85.

“It’s way different. I would say that this is more aggressive and way faster pace and I feel like everybody is tougher and everybody can play strong,” echoed Wilson, who has to sit one year of residency before playing in Season 86.

But the duo vowed to bounce back, especially when they get accustomed to the system of the Growling Tigers.

They won’t have much time before their next game though as UST will be back in action on Thursday, 10:30 am, against Adalem Construction-St. Clare at the SMART Araneta Coliseum. 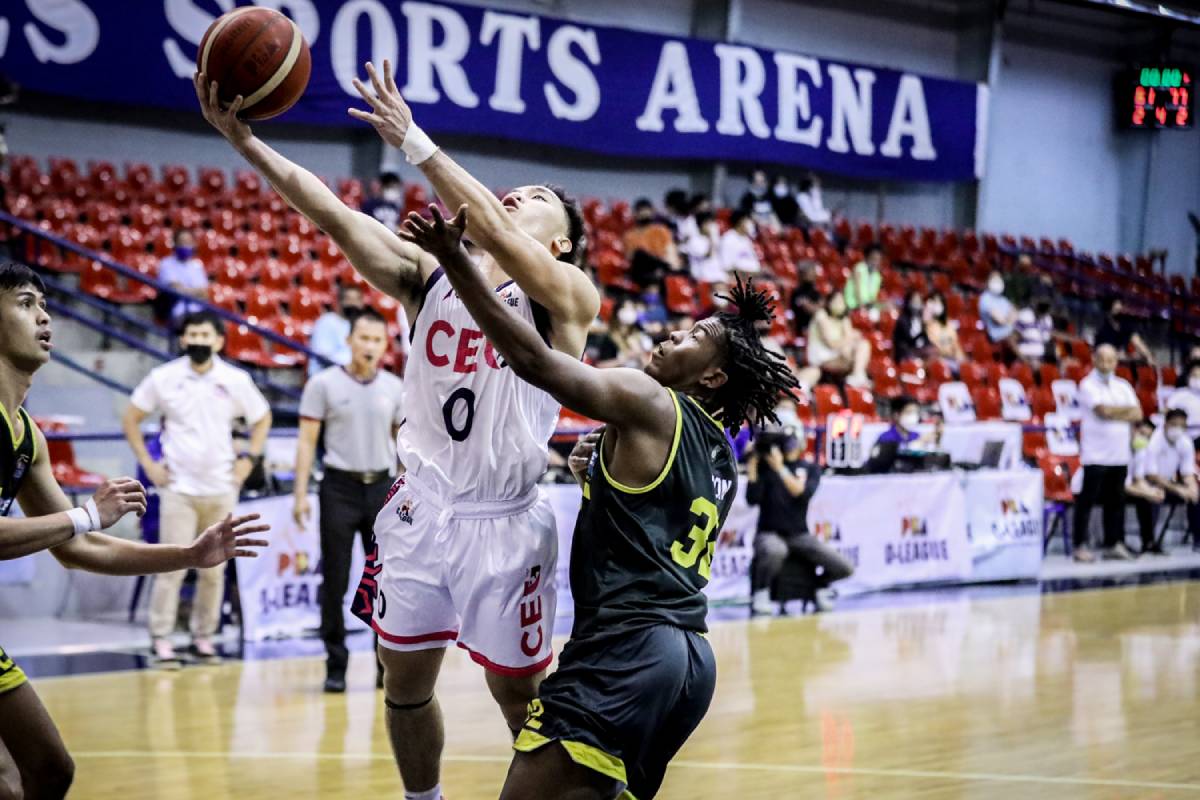 “It felt good to be out there with my teammates. We came up short, we couldn’t get the win today but I feel like we’re progressing to make a better team,” said Wilson.

“We’re all learning each other’s best skills and learning how to play together. I felt like today even though we lost, it was a learning experience, and we’ll definitely practice hard tomorrow and bounce back.”

Being new to the Growling Tigers’ lair, which has the likes of leaders Sherwin Concepcion and Nic Cabañero, the two are just thankful to have each other’s backs.

They were also welcomed by the UST squad with open arms, needing extra help now at 0-3.

“It’s good to have Willie because we can play off each other and it will help me adjust too s0 it’s nice to have a familiar face around here but the whole team is welcoming so it’s nice,” said Stevens, who also played American football in high school.