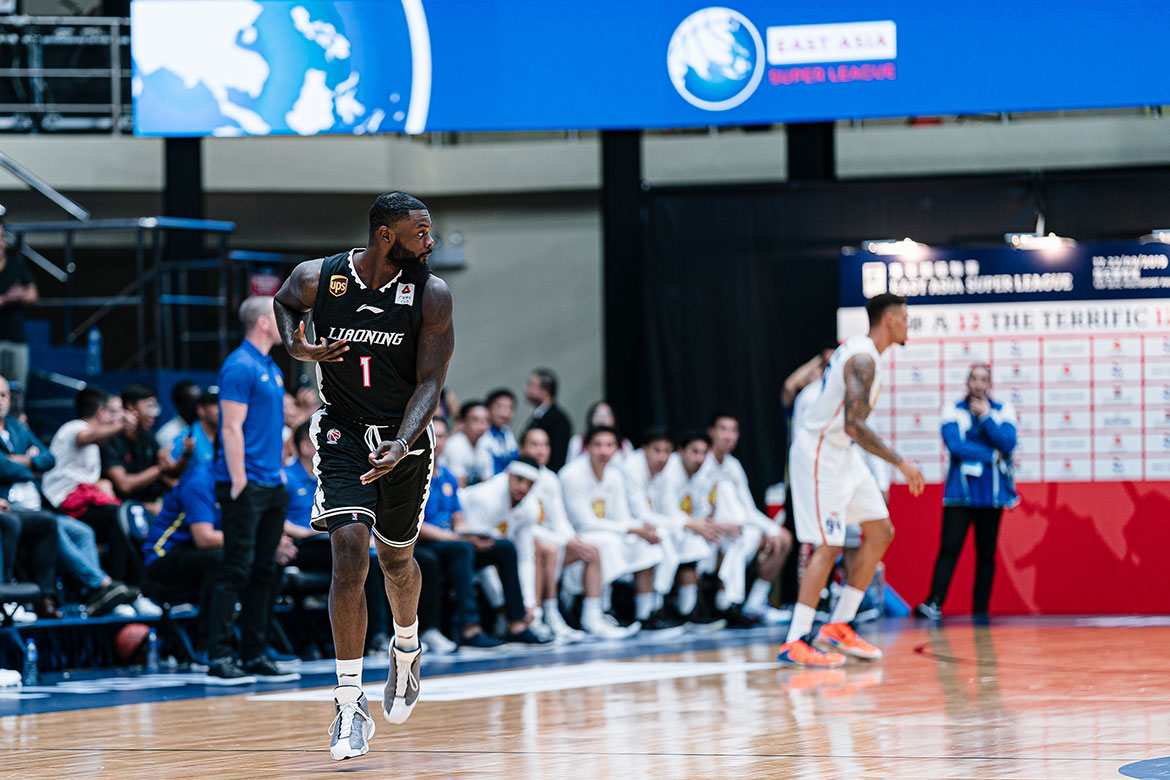 Lance Stephenson was just too much for the TNT Katropa, as the Philippine-side bowed to the Liaoning Flying Leopards, 91-96, to open their Terrific 12 campaign, Tuesday evening at the Tap Seac Multisport Pavilion in Macau.

Jeered by the huge Filipino crowd at the Tap Seac Multisport Pavilion for most of the time, Stephenson answered back by producing an all-around effort of 31 points, seven rebounds, and eight assists in steering the Leopards to the victory and seize the top spot in Group D.

The 29-year-old Stephenson, who suited up for the Los Angeles Lakers just last season, also got plenty of help from fellow import Salah Mejri and the local pair of Tianju He and Mingchen Cong.

Mejri, also a former NBA player who was part of the Tunisian national team that took part in the recent FIBA World Cup, came through with 22 points and 11 rebounds, while He and Cong combined for 20 for the two-time champion of the Chinese Basketball Association (CBA).

Their effort was more than enough to overcome the combined production of Mackenzie Moore and KJ McDaniels, who scored more than half of the Katropa’s total output.

Moore shot 6-of-9 from three-point range to finish with a game-high of 41 points, while McDaniels, the former Houston Rocket, was good for 32 points.

Stepheson is still feeling his way in with the team, having joined the Leopards during the CBA off-season.

“It was kind of tough for us getting to know each other. But I think as we go forward and get to know each other more, the team will be able to get better because we’re a good team,” said the Brooklyn, New York native.

The Katropa hardly got scoring production from its local crew as Roger Pogoy and Jayson Castro were a combined 3-of-16 from the floor for eight points.

Starters Troy Rosario and Don Trollano joined the team here but were not fielded in by the coaching staff.

The Katropa now face a must-win against Niigata Albirex Basketball on Thursday to have a shot of at least advancing to the semifinals.

“A lot of positives for us,” said active consultant Mark Dickel. “We’ll try to build on this game and hopefully come back the next game and play a better game again.” 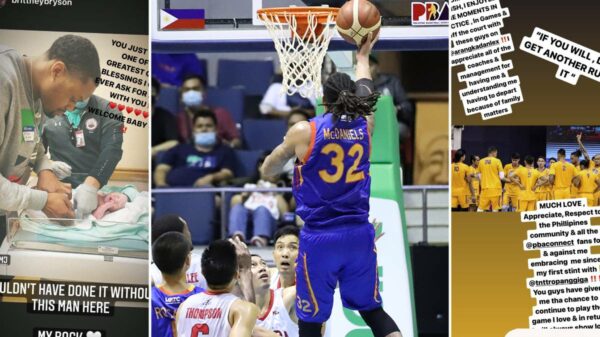 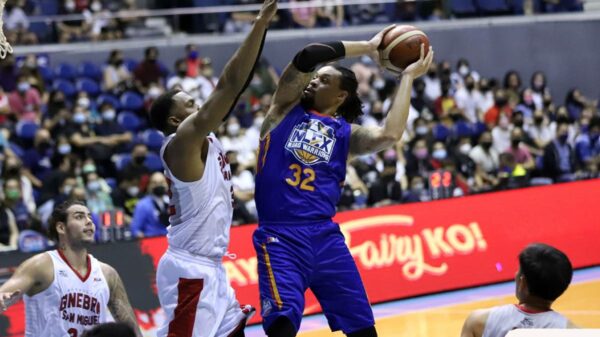 NLEX made sure to send off KJ McDaniels on a winning note as it took down Barangay Ginebra, 115-103, to secure a Top Four... 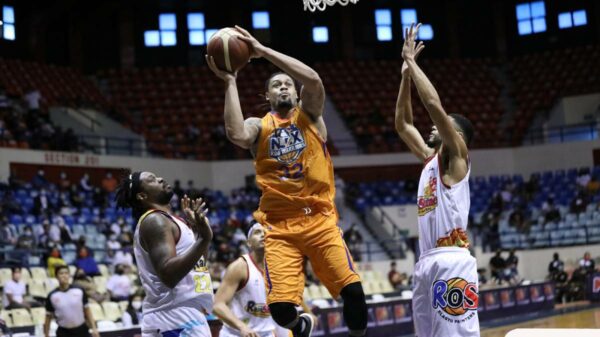 Surprising for some, but NLEX knew McDaniels was bound to leave soon

NLEX knew that it was bound to happen. Though it came as a surprise to many, Road Warriors head coach Yeng Guiao disclosed that... 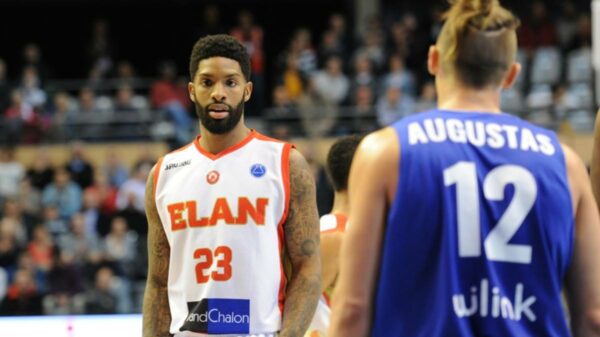 NLEX was quick to find a replacement for the departing KJ McDaniels. On Thursday, the Road Warriors announced that it has signed Cameron Clark... 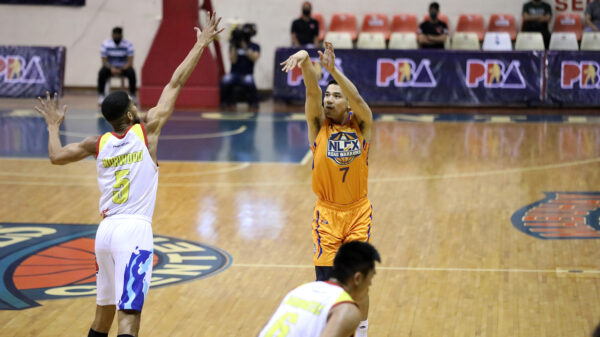 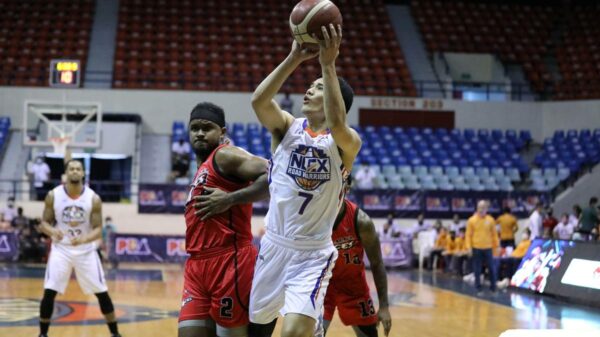 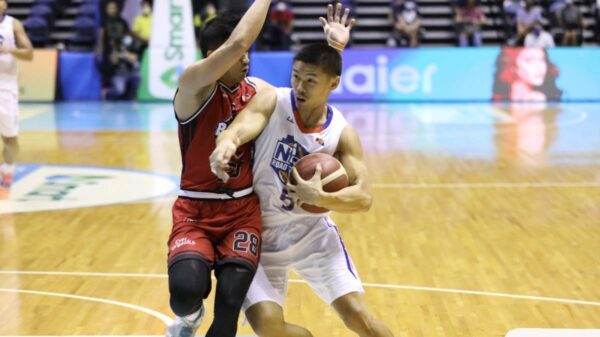 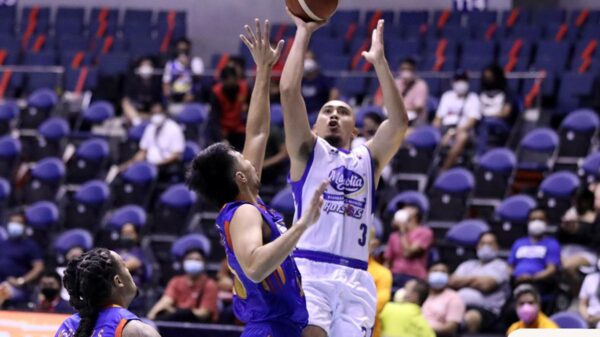 Magnolia, hampered by injuries and all, came from behind and added to the woes of NLEX by way of a 112-109 decision to continue...