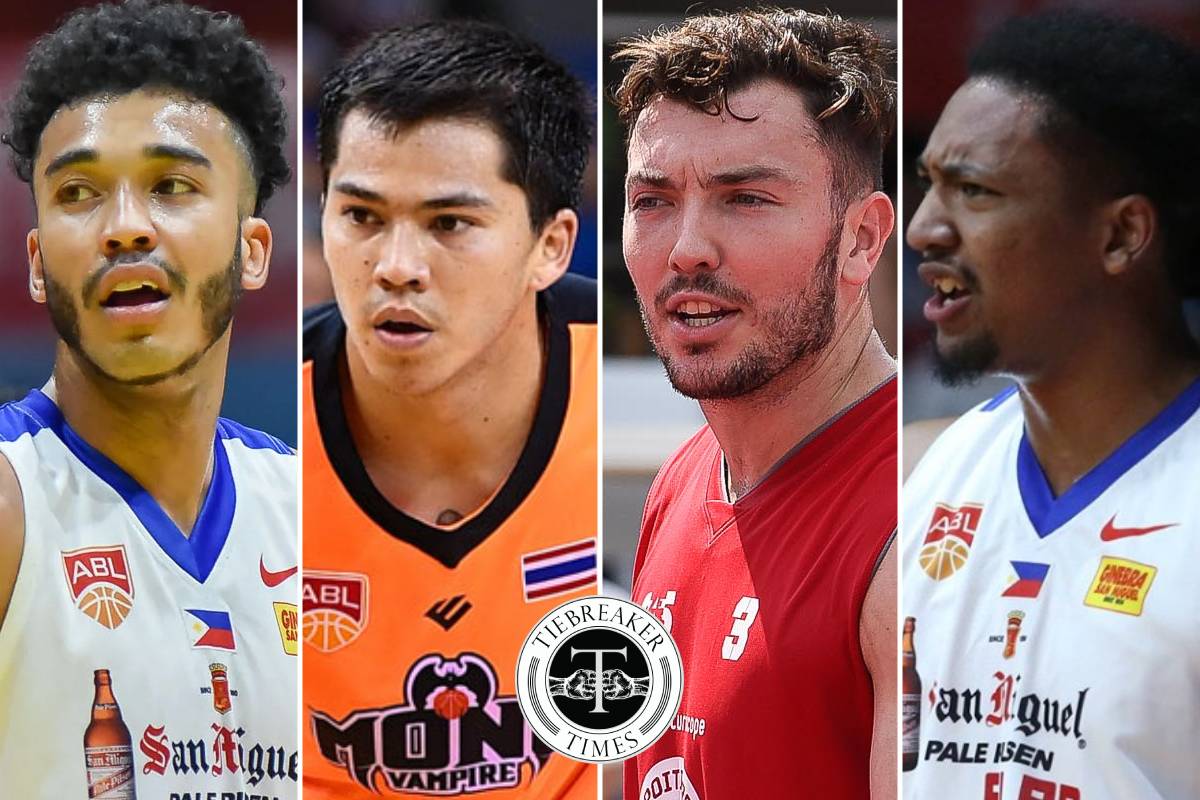 Four potential first round picks and three more Fil-foreigners were unable to submit their documents in time for the Friday deadline for PBA Draft hopefuls.

Taylor Statham, Jason Brickman, Jeremiah Gray, Brandon Ganuelas-Rosser, Tyrus Hill, John Paul Gulfo, and Christopher Cancio could not get their Department of Justice Recognition and Bureau of Immigration Affirmation papers. They are therefore ineligible for the festivities on March 14.

Statham, 28, is a 6-foot-6 do-it-all forward who hails from Burbank, California. He made a name for himself in the 3×3 circuit as he was once the top 3×3 player in the country. However, he represented the USA at the time.

Brickman, 29, misses another draft. The heady 5-foot-10 floor general has long been in the radar of PBA teams, many of which see him as a game-changer. He is currently based in Tel Aviv, Israel.

Gray, 24, is the most promising out of the seven players as he boasts loads of potential. He is currently in Los Angeles, California.

Brandon, 26, is the younger brother of veteran Matt, who is currently with Terrafirma. Though born to a Filipino mother, he was born in California unlike Matt, who was born in Olongapo.

Hill, 24, earlier decided to forgo his final year of eligibility with La Salle to enter the draft. However, the 6-foot-5 high-leaping forward could not come back home to fix his papers due to the pandemic.

Little is known about 22-year-old Cancio. He stands at 6-foot-1 and hails from Seattle, Washington.

Finally, Gulfo is a 27-year-old Filipino-Canadian who stands at 6-foot-2. He is a mainstay in the Calbury D-League.

#ReadMore  UP's Manuel believes Maroons are getting there

The league will release the final list of eligible draftees on Monday.

With this, there are currently 87 aspirants looking to enter the big league this year. 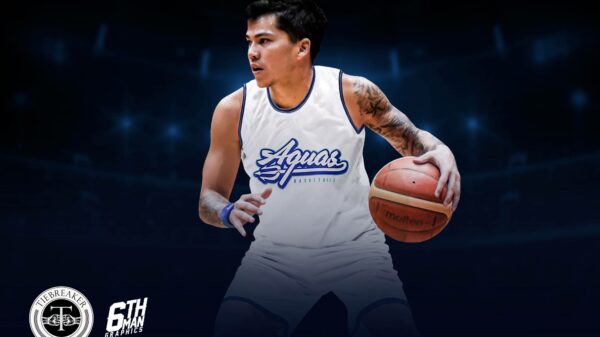