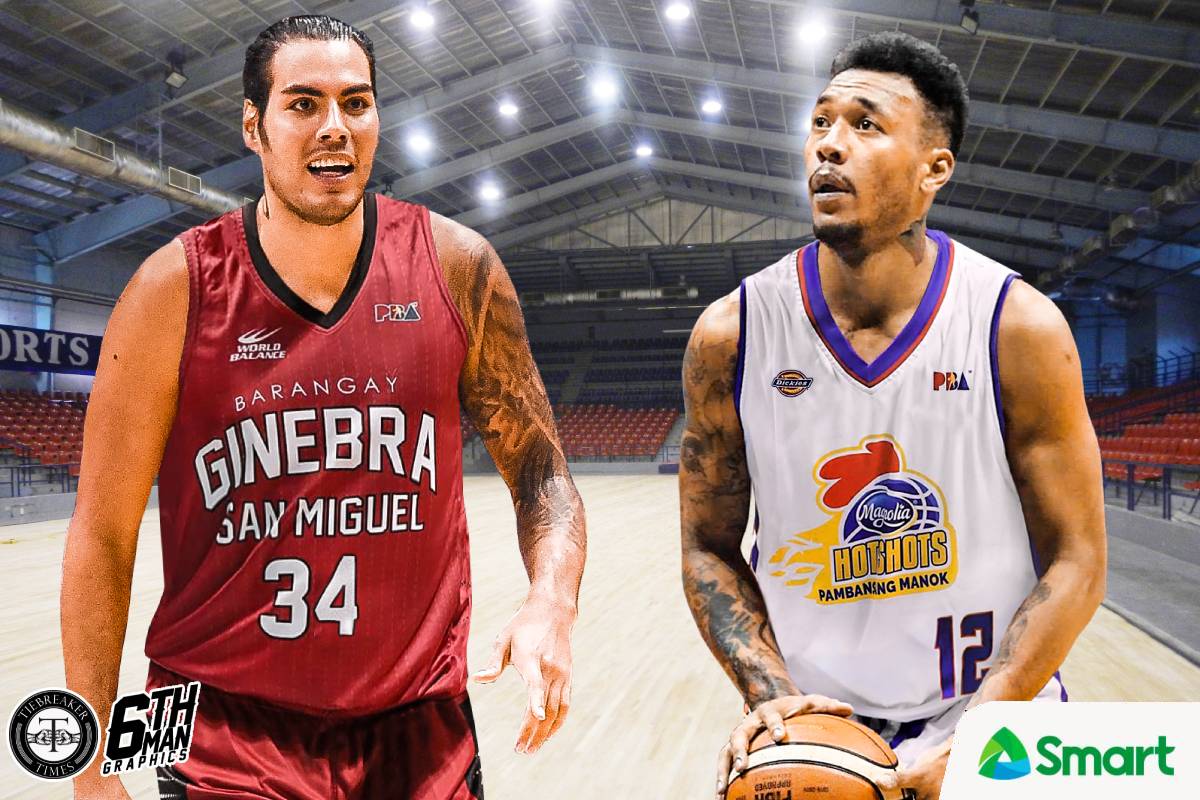 The fabled rivalry game between Ginebra and Magnolia will take place on July 25 at the Ynares Sports Arena in Pasig.

But unlike their past bouts, Manila Clasico won’t be the main event for the day as it will take place at 4:35 PM — right smack in the middle of Northport versus San Miguel and NLEX versus Terrafirma.

Still, fireworks are expected when the two rivals square off.

Both teams will be in their third games of the conference when the 199th face-off between the two squads takes place.

Magnolia holds the all-time record against Ginebra, 103-95 — including a 102-92 win last season in the Clark bubble.

All eyes will be on Standhardinger and Abueva in the tilt.

On the other hand, Phoenix Super LPG traded Abueva to Magnolia along with a couple of draft picks, for Chris Banchero and a pick.

Other players set to make their Clasico debut include Jerrick Ahanmisi for Magnolia; and MJ Ayaay, Ken Sagulo, and Brian Enriquez for Ginebra.

Another storyline for the game is how good friends Scottie Thompson and Jio Jalalon will play. Both figured in a turbulent off-season.