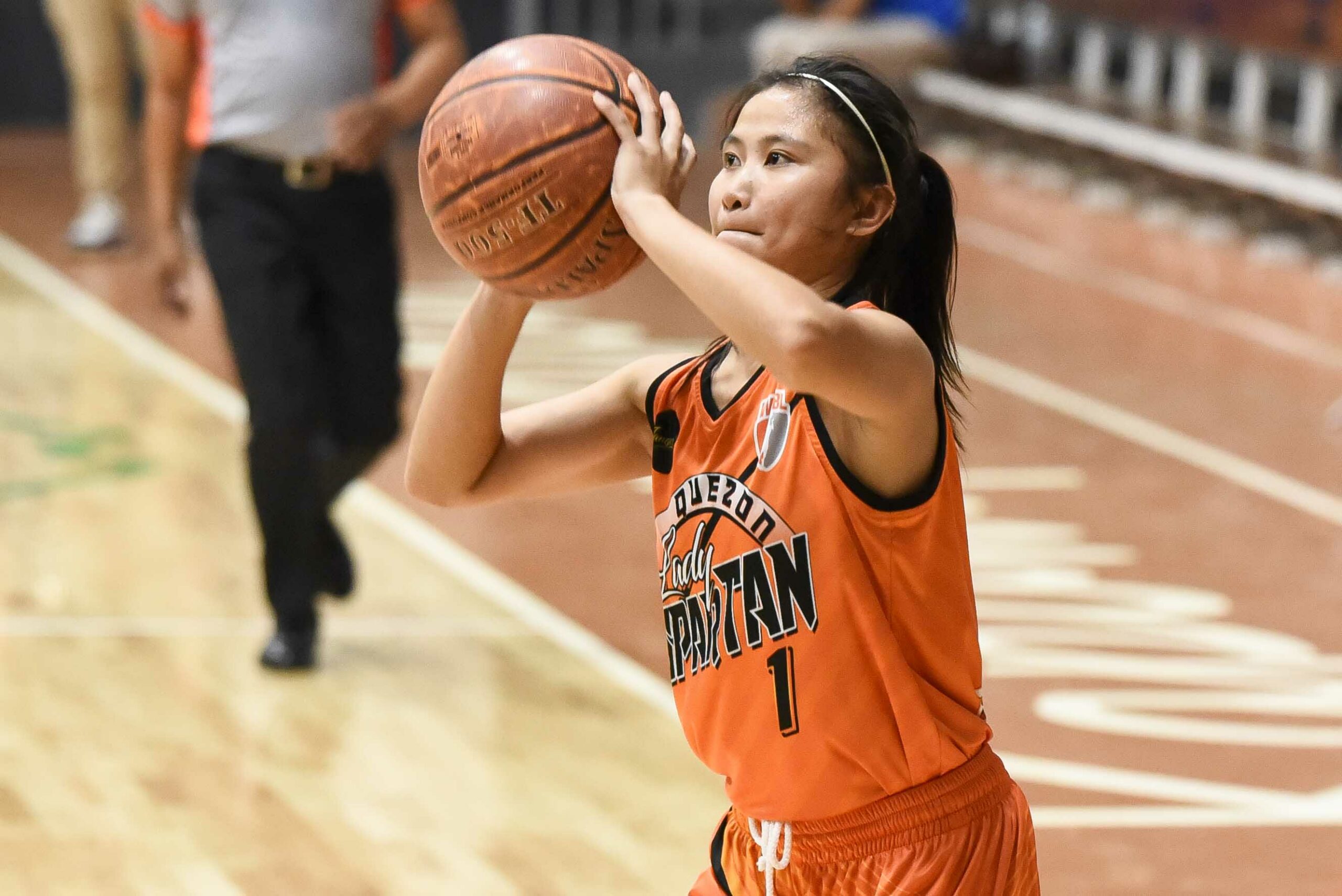 After a tight first half, the Lady Spartans put some separation come the third quarter. They outscored the Queens by six to enter the payoff period ahead by nine, 49-40.

But the job was not yet done and Quezon was aware of it.

The Lady Spartans pounced even more in the final frame, starting with a 13-4 blast, capped by an Anna Iida deuce, to establish an 18-point advantage at the 6:49 mark, 62-44.

The starters did much of the damage for Quezon, led by Kath Araja’s 16-point performance including a clean 5-of-7 clip from deep. She also added eight assists, four steals, and two rebounds. Pacific Water shot itself on the foot, committing 33 errors translating to 33 easy points for the Lady Spartans.

The win put Quezon at 1-3, good for the fourth spot while Pacific Water remained winless in four outings. 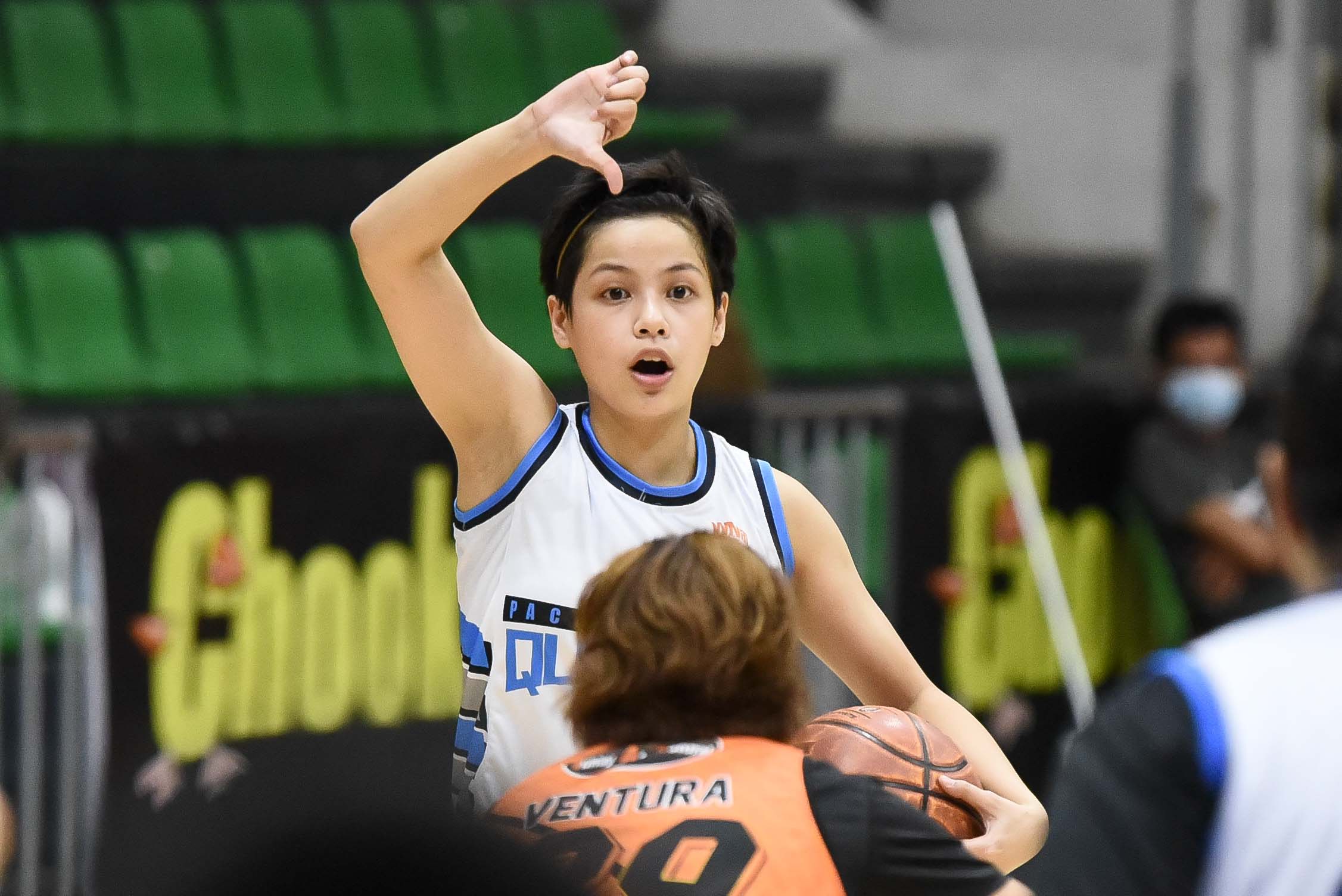 Jollina Go paced the Queens anew with 22 points and four assists but had seven turnovers.

Out of the 13 players fielded by Pacific Water, only six made at least a point.