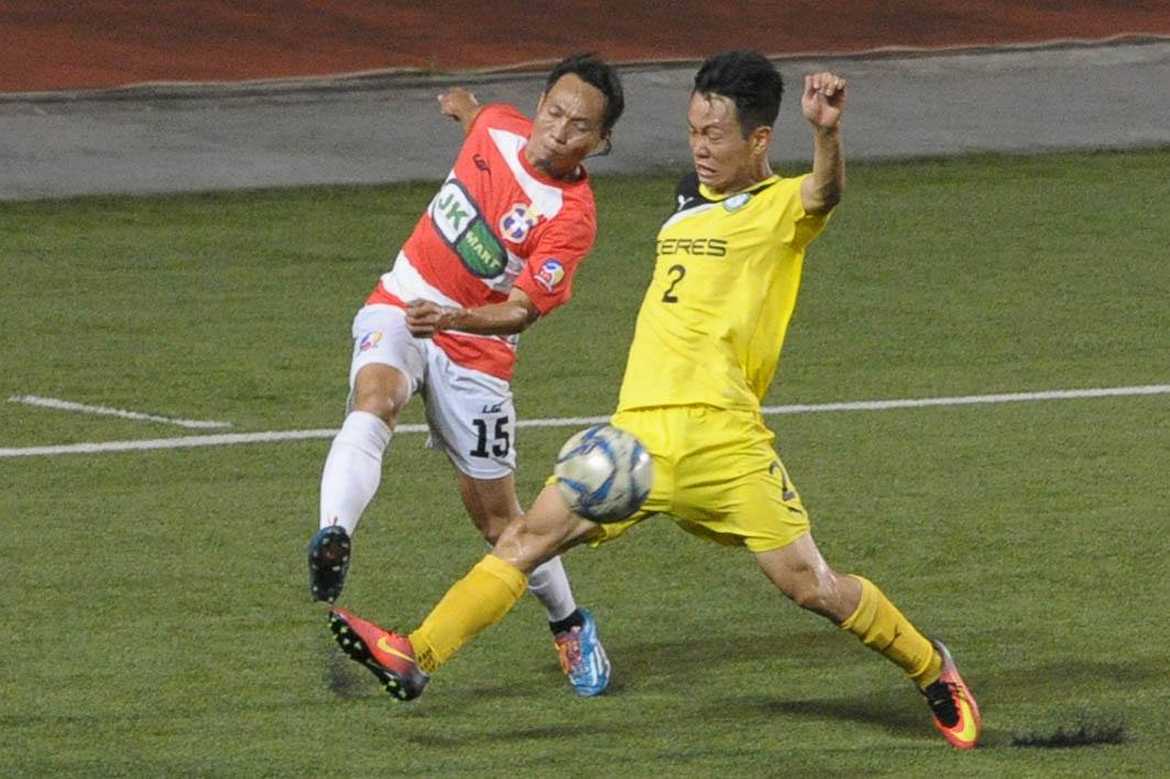 As early as Saturday night, Ceres finishing above everyone else aside from champions Global was confirmed when a result went their way in the early half of the closing weekend of the United Football League.

Ceres’s job of clinching second place was sealed by Stallion who battled Loyola to a 2-2 draw a day before the Bacolod team even had to kick the ball. In Saturday’s main event, Stallion took an early lead with a Fitch Arboleda strike inside the first minute of action. The Sparks, who needed a win to stay in the hunt for second place, managed to draw level to a David Basa own goal.just before halftime.

Unfortunately for Loyola, they couldn’t contain Stallion who took the lead anew with a Ruben Doctora goal eight minutes into the second half. It gave them a tough task of scoring two goals more than their opponents with time not their best friend as well. They were halfway there when Simon Greatwich pounced on a defensive lapse to knot the score again between the two sides.

Towards the end, Loyola looked like they were to end up winners as they pummeled the Stallion defense with multiple attempts on goal. A huge factor behind the Sparks’ inability to turn in a third goal was their former employee Ref Cuaresma. The Filipino shotstopper denied Tahj Minniecon, Daniel Gadia and Joaco Cañas from stealing all the points for Loyola. In the end, the score was 2-2, guaranteeing Ceres second place.

Thus, the 2015 UFL Champions were able to afford leeway in their last game of the season held yesterday against JP Voltes. The powerhouse team of Division 2 last season grabbed the only goal of the game through Alen Angeles’ 41st minute strike in what was a non-profit yet highly competitive encounter between two of the country’s fastest-rising teams. The other game of the weekend finished 5-0 for Kaya over Forza. Robert Lopez-Mendy scored two in each half with teammate Charlie Beaton rounding up the rout do It minutes before time.

With the results, the 2015-16 UFL season culminated with a Global championship wrapped up as early as a week before they played their last game. Ceres, as mentioned, came in second with Loyola falling short in third. New boys JP Voltes pulled off an impressive fourth place finish,managing to best Kaya, Stallion and Green Archers United. The three experienced UFL teams ended in mid-table. On the bottom of the table are two former Division 2 teams Forza and Laos. 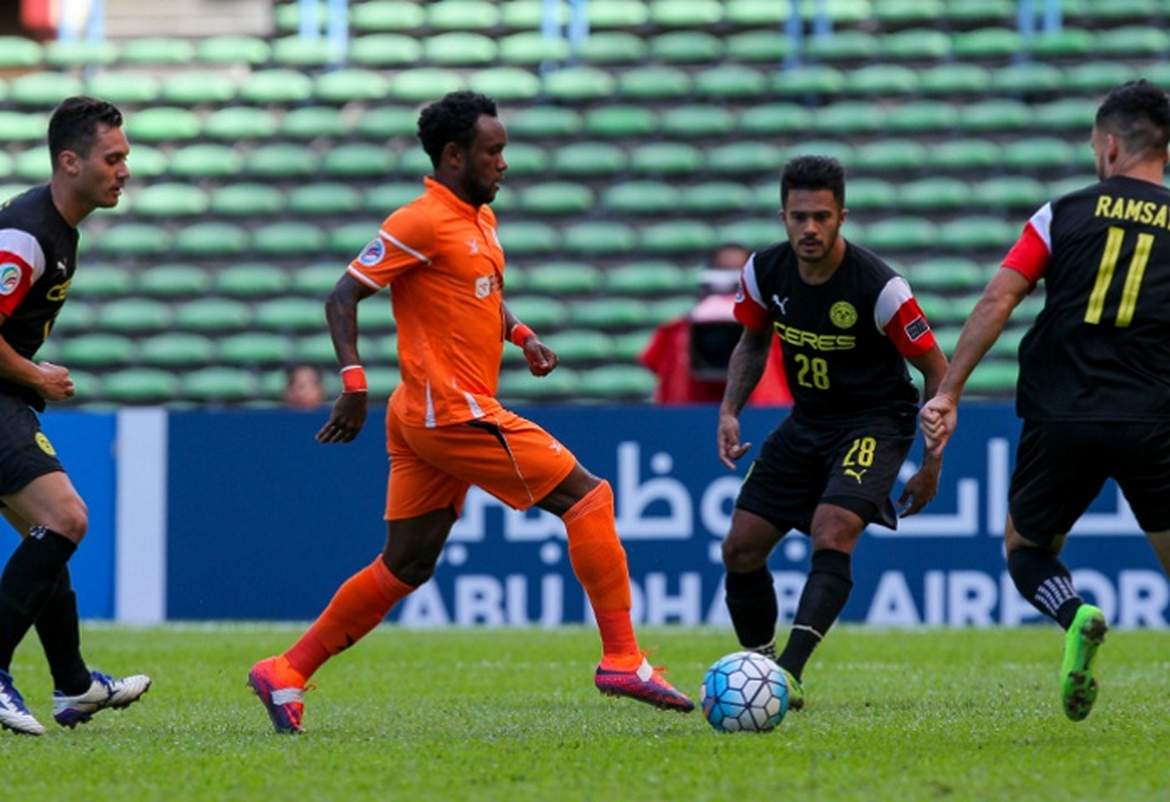 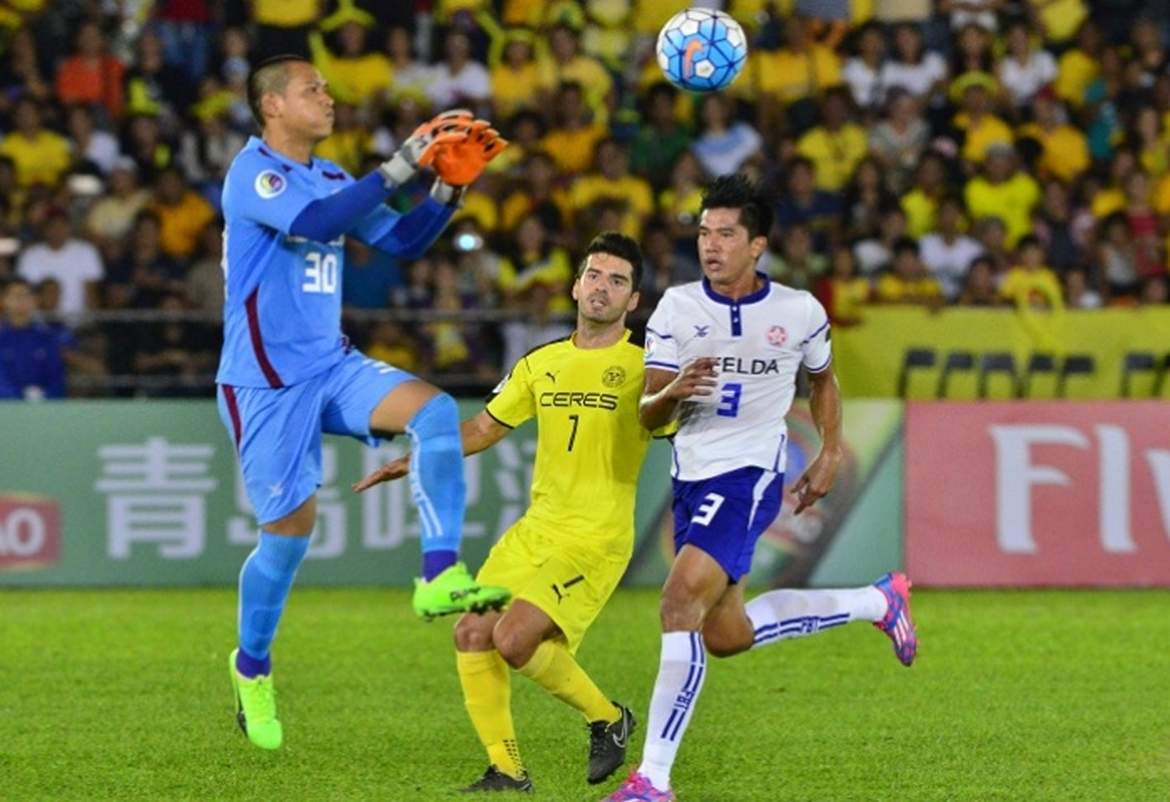 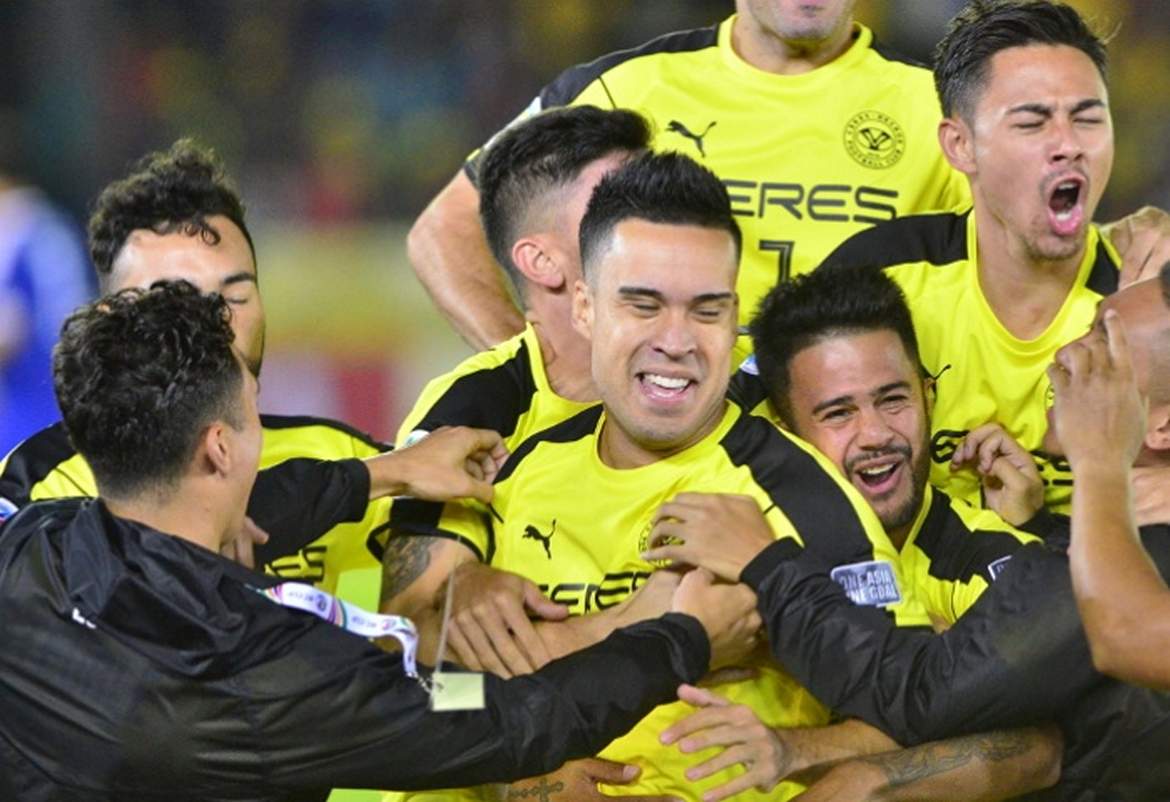 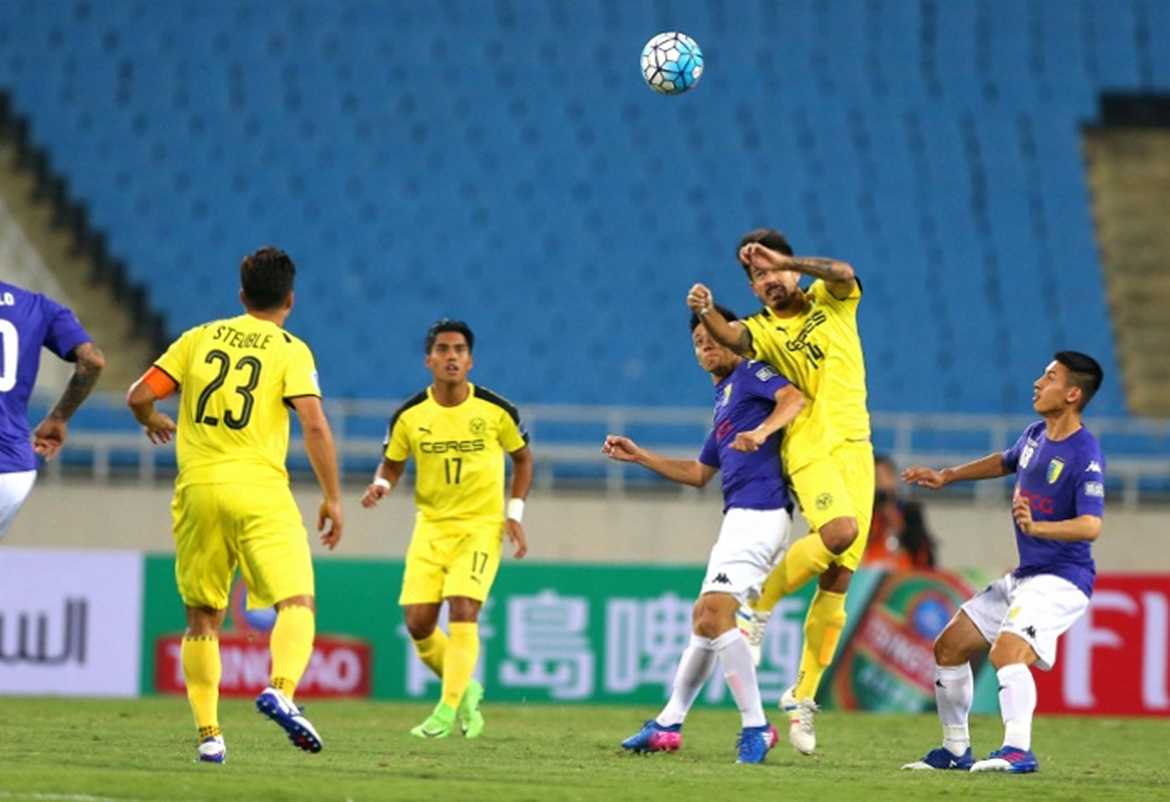 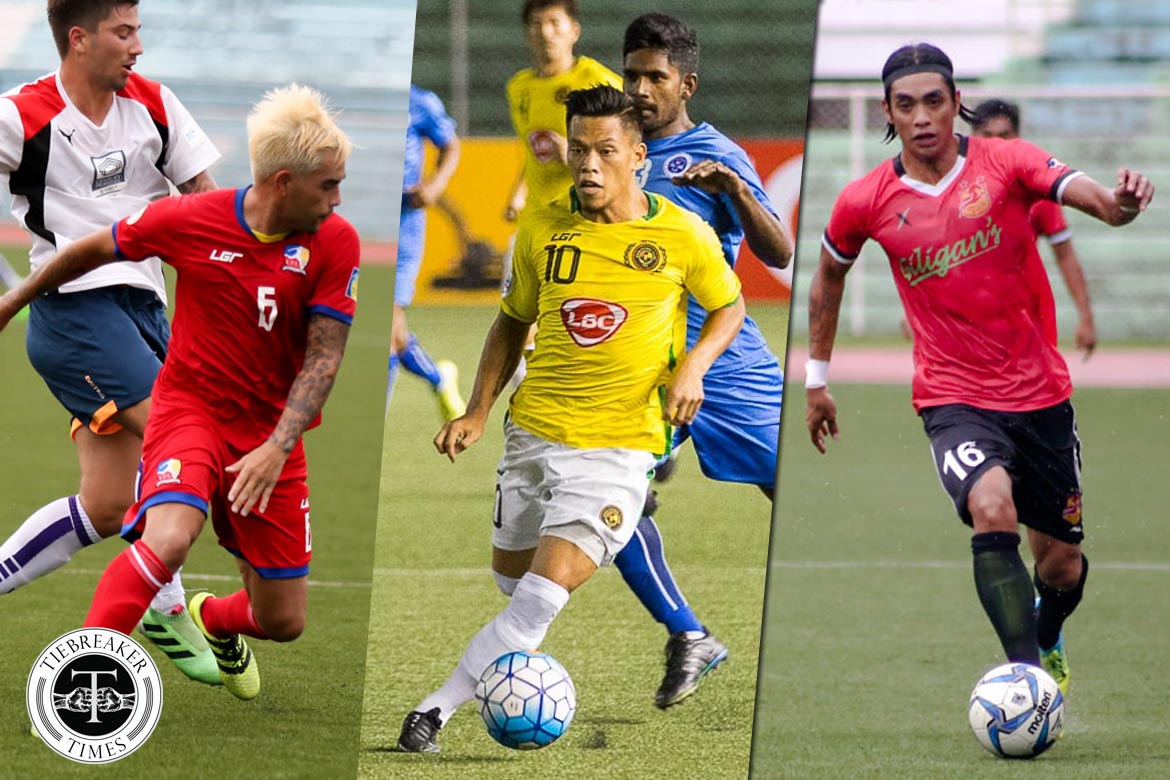 For the second year in a row, two Philippine clubs will feature in Asia’s second most important club football competition, the AFC Cup. UFL... 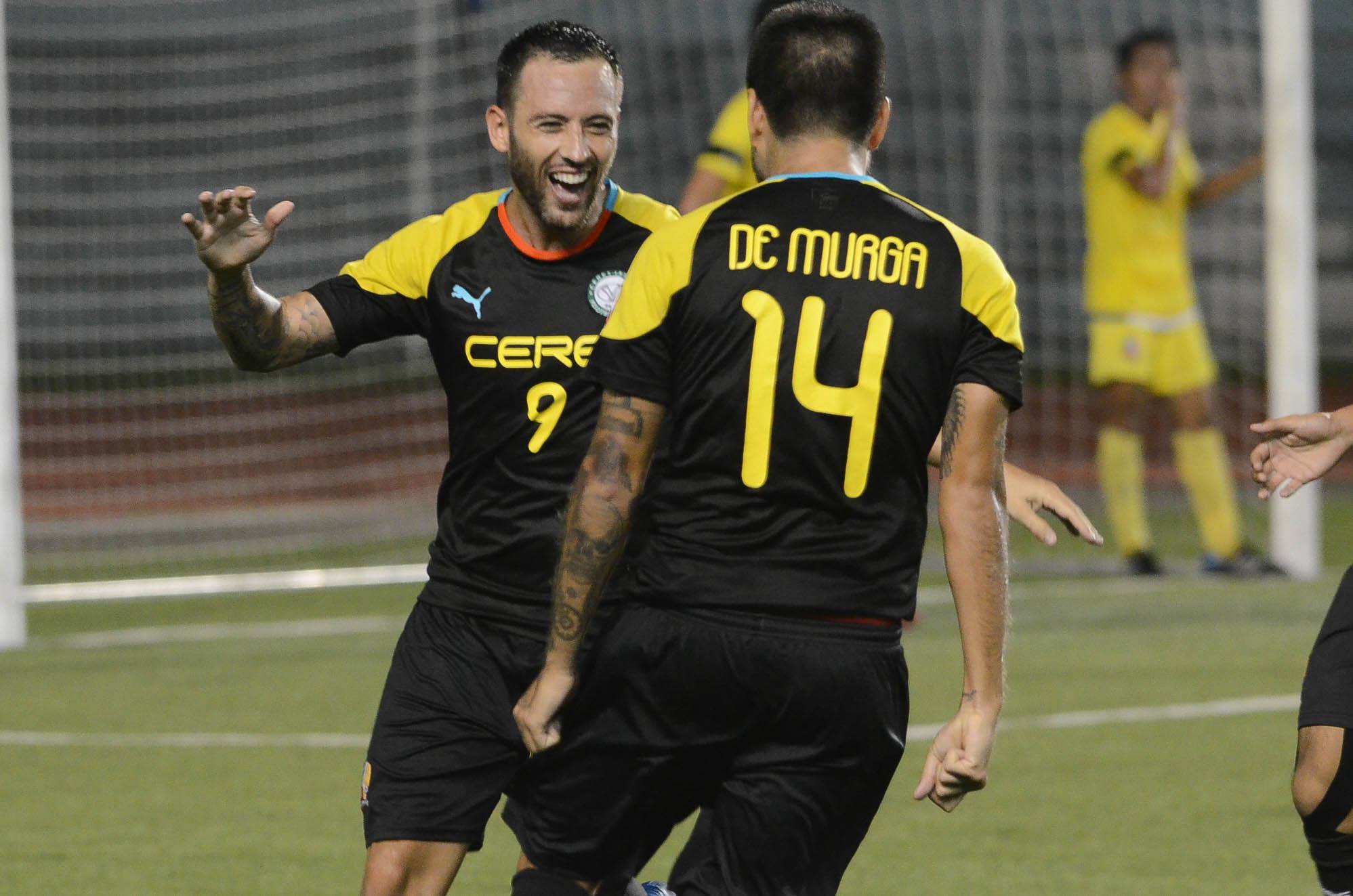