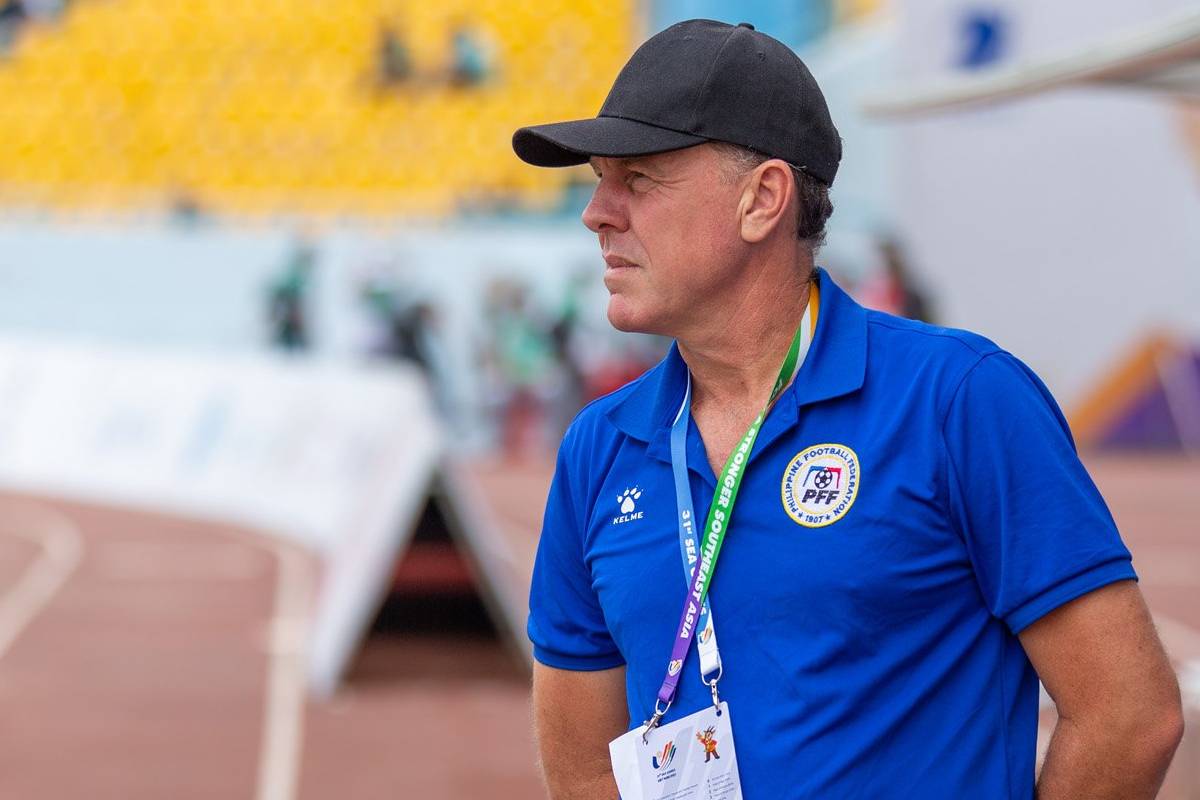 The Philippine Women’s National Football Team looks to build on its historic rise in 2022 with another memorable performance in the 2022 AFF Women’s Championship on home soil.

Locked in Group A alongside the likes of Thailand, Australia Under-23, Indonesia, Singapore, and Malaysia, the Filipinas know that the journey to enter the semi-finals for the third straight tournament is a tough one but they are more than ready to extend their recent momentum.

“For us, we just keep building and improving,” said coach Alen Stajcic. “We’ve had a good seven months now and, as I said the other day, a historic and meteoric rise in many different respects. We’re just looking to continue building on that. We got a bronze medal in the SEA Games, which is the first one in a long time.

“We’re just looking to add to our contributions to the game and really try to build the team’s legacy moving forward.”

First thing’s first, though, for the Philippines is a difficult test against the Australia U23, which is under the tutelage of former Brisbane Roar manager Melissa Andreatta.

While this Australian side is essentially a different squad compared to the one the Filipinas faced in the 2022 AFC Women’s Asian Cup early in the year, the challenge remains daunting for a team that is still trying to find its way in the international arena.

The chance to go up against one of the world’s best teams is enough for Stajcic to make sure that his team is ready to compete for 90 minutes especially since he considers them the favorites to go all the way.

“No one can predict the future so no one knows what the game’s going to be like. Australia obviously has a lot more depth than most other countries in Southeast Asia. They’ve been around in the top 10 for the last 10 years or so,” said the 48-year-old mentor.

“They’re there for a reason. They’ve been one of the stronger nations in the region. No doubt they’re probably still the favorites for this tournament regardless of who they’ve brought, whether they’re under-23s or 24 or 22, it doesn’t matter,” he continued about the Youth Matildas.

“Most of the players in their senior national team all debuted at 16 anyway, 16 or 17 years of age. Age really isn’t the issue. It’s really quality on the pitch.”

This is the third tournament for the Filipinas as it gears up for the 2023 FIFA Women’s World Cup hosted by Australia and New Zealand. While the overall objective is to be able to develop well enough to take on the biggest nations, there is still that goal to win things on the road.

It is not every day that the Philippines gets to host an international tournament of this scale and the Filipinas are excited for the chance to be able to achieve further success at the expense of the region’s top teams.

“It’s gonna be a good experience for our team,” said Stajcic.