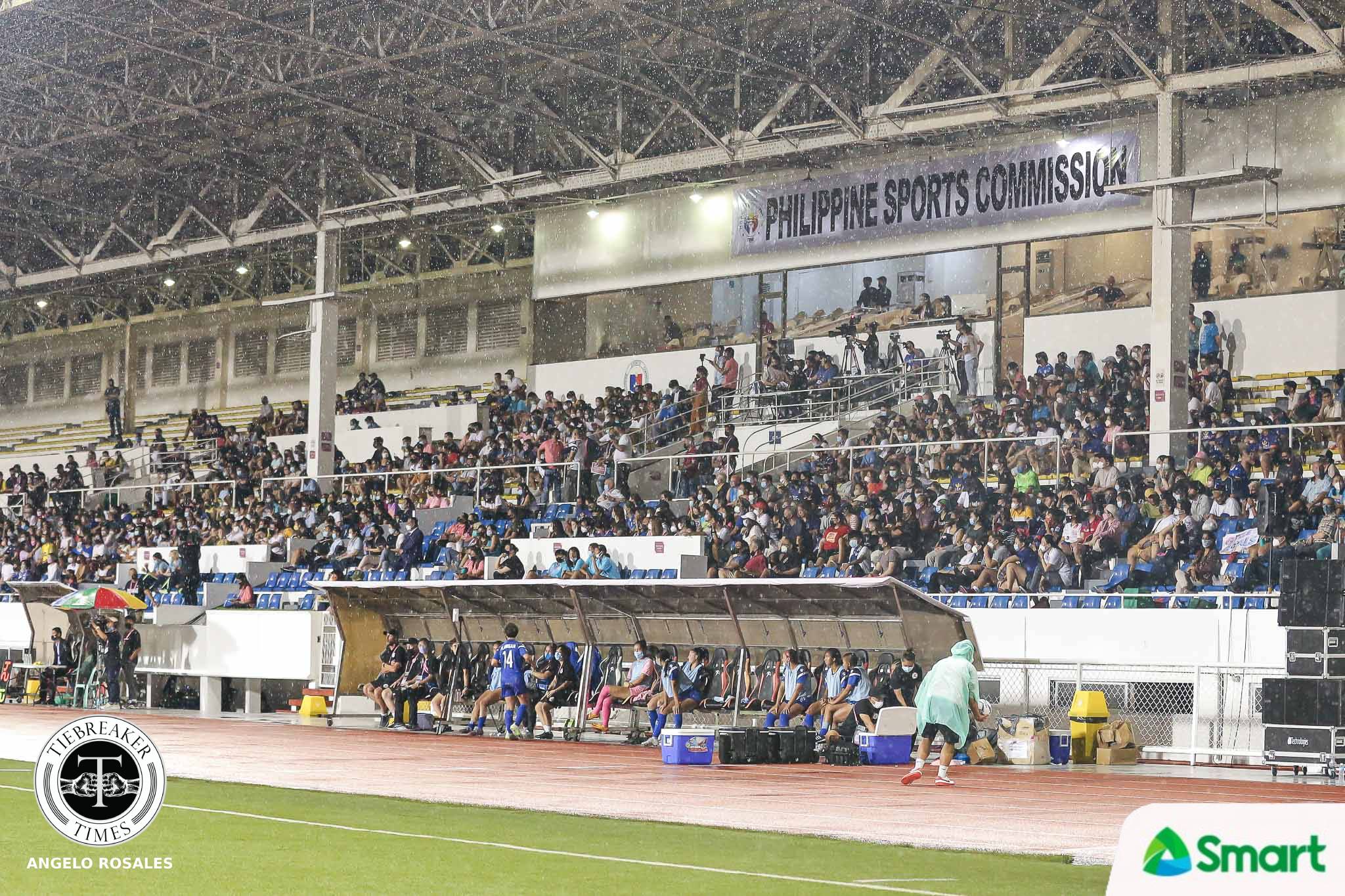 It was a wild night at the Rizal Memorial Stadium in Manila with the Philippine Women’s National Football Team pulling off a stunner over Australia U-23, 1-0, to open its 2022 AFF Women’s Championship campaign on a high.

But making it wilder and a lot louder were the fans who trooped to the famed football stadium. 1,405 of them to be exact.

That was already a huge crowd, knowing how football is not widely known here in the country compared to sports favorites basketball and volleyball.

And those 1,405 people just boosted the Filipinas to upset the Matildas on a rainy Monday evening. 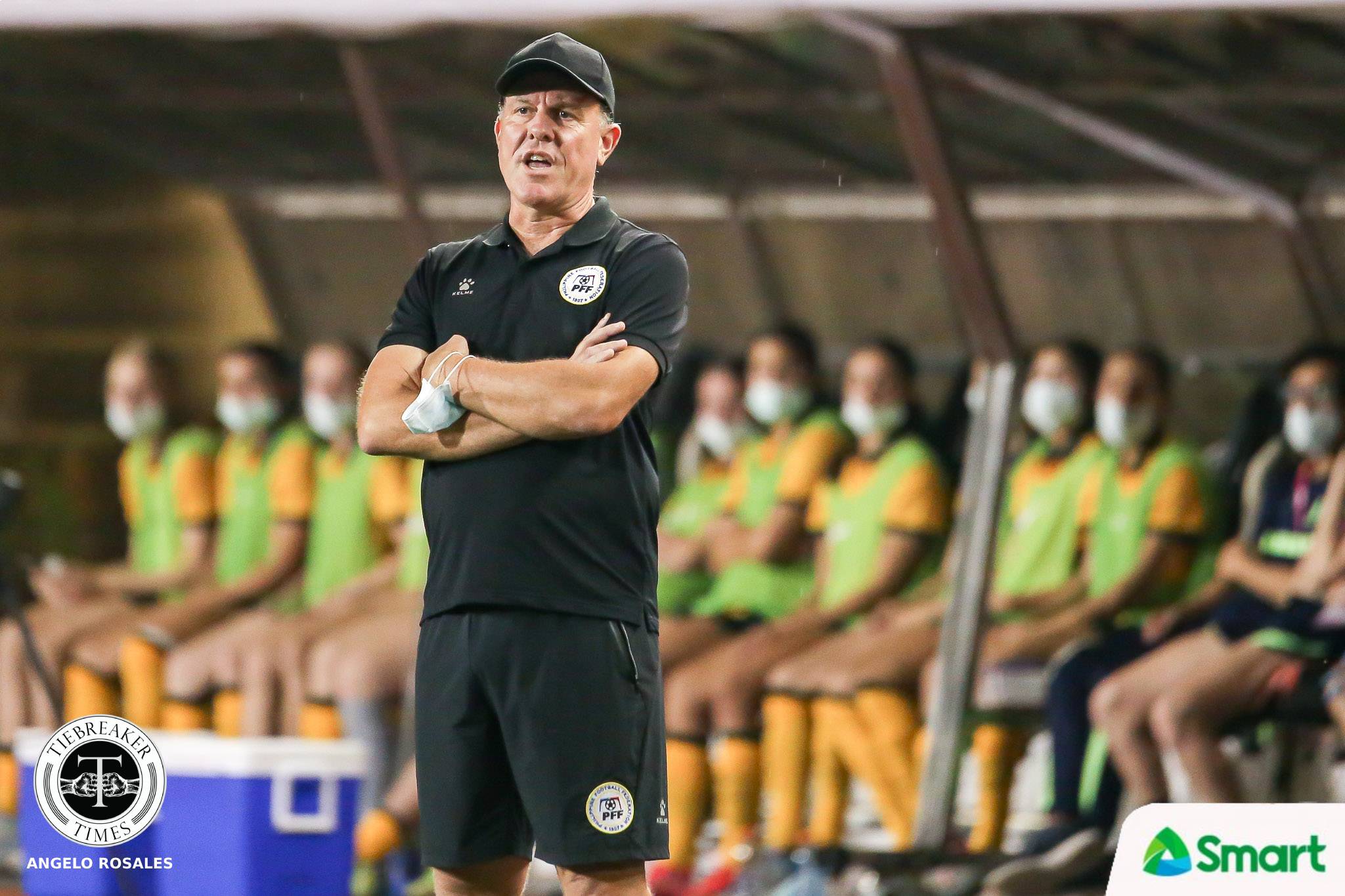 “The fans were so loud. The noise that came through after the final whistle was amazing,” said the delighted Philippines head coach Alen Stajcic on the electric crowd.

“It’s great. There’s always a lot of energy, a lot of support, a lot of screaming. I love the support we had today,” followed Sarina Bolden, the game’s lone goal scorer with a header in the 60th minute.

But with the Filipinas continuing to beat expectations by earning a ticket to the 2023 FIFA World Cup, winning bronze in the Southeast Asian Games just last May, and now this big victory over Australia, Stajcic wants more. 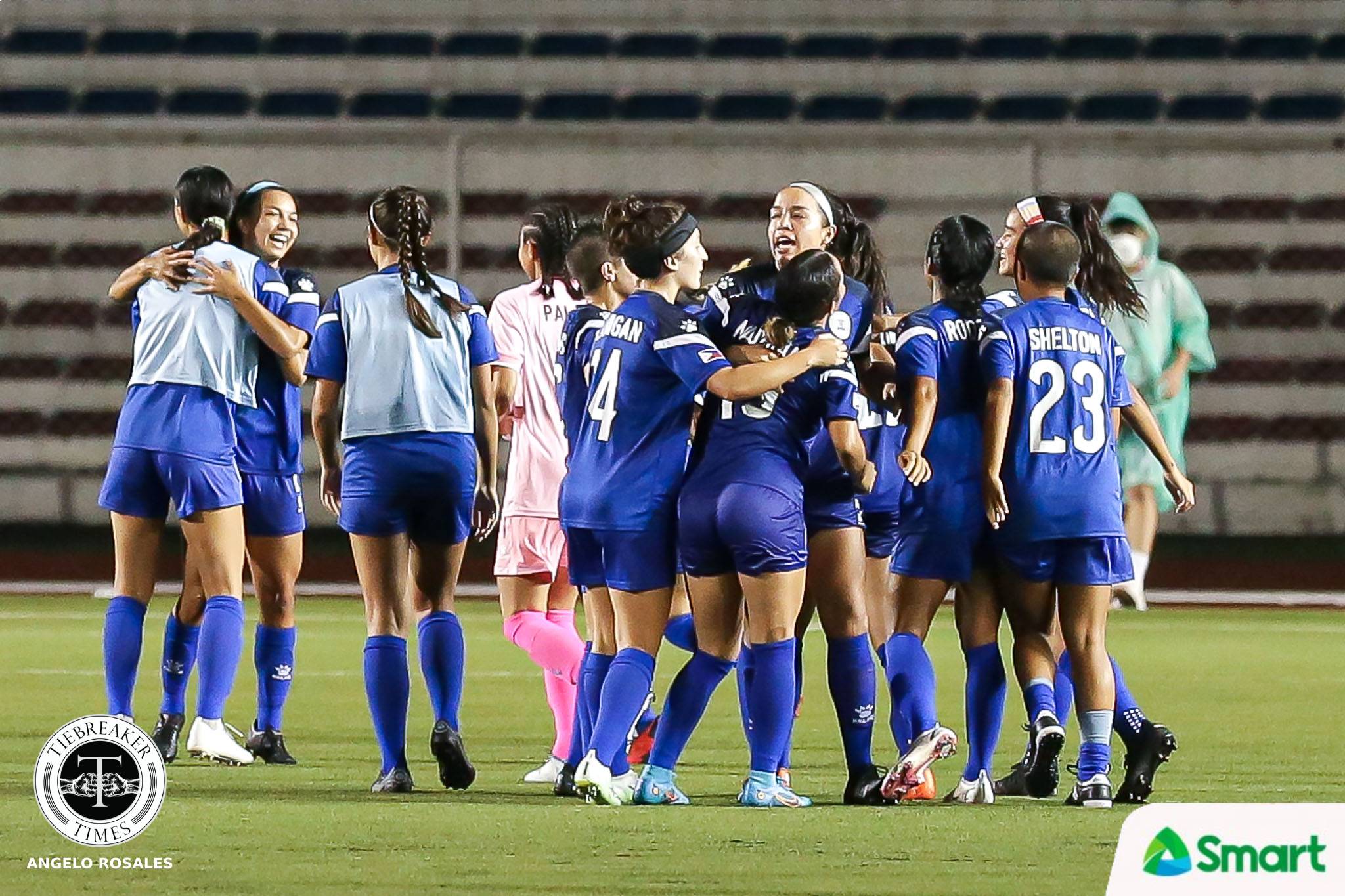 “I think all the fans that came out were truly amazing but I think this team really deserves a sellout,” said Stajcic, who was very appreciative of his wards.

“We got four games left in the group then semis and finals and if we make it that far, this team really deserves a sellout.”

The thoughts, or maybe a challenge to the Filipino fans, of Stajcic will be put to test come Wednesday when the Philippines squares off against Singapore at 7 pm at the same venue.