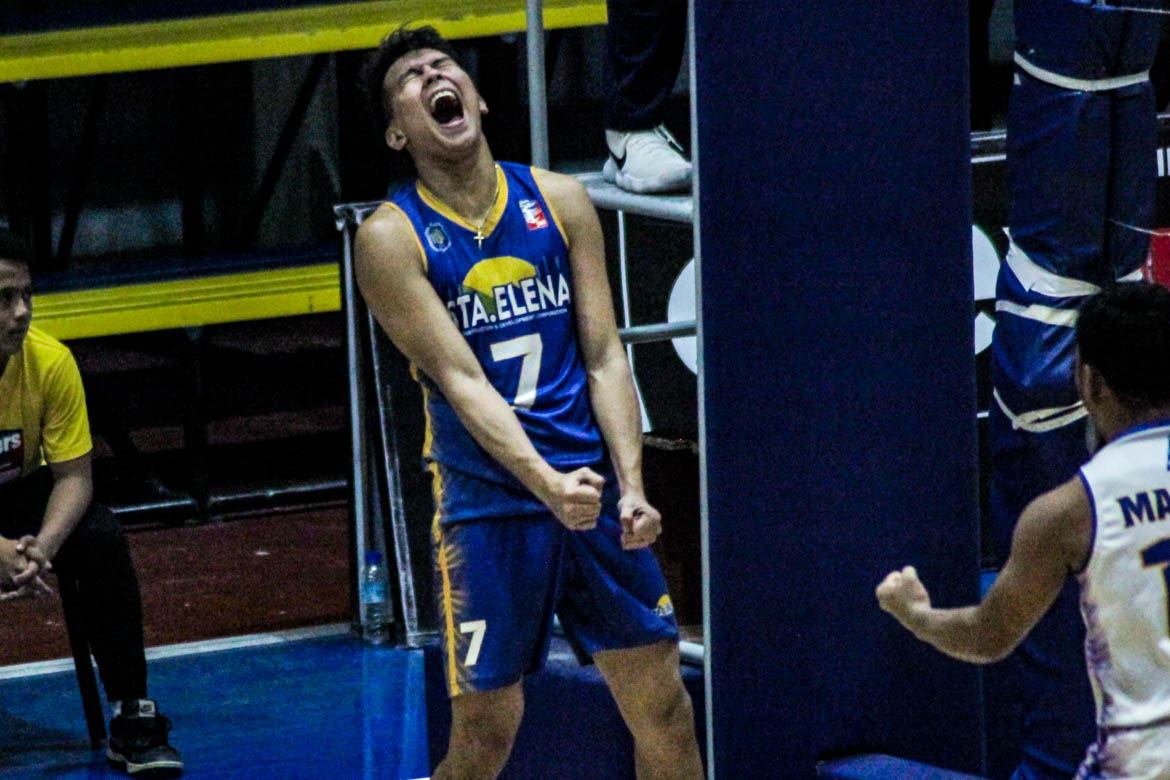 Retamar led the offensive attack, dishing out 35 excellent sets along with two points to lead the Ball Hammers to the Final Four after wasting their twice-to-beat incentive in the first game.

Staring at a 0-2 hole, the Ball Hammers leaned on the offensive brilliance of Natividad, Nico Almendras, and Banjo Mondero to forge a decider.

During the win-or-home stanza, Sta. Elena didn’t have to do much, as the tired Volley Masters committed error after error which led to an 8-1 lead for the Ball Hammers.

Razzel Palisoc tried to swing the momentum to IEM after scoring on back-to-back hits, but Idin Daymil fired three points in a 5-0 spurt which then took the fight out of the Volley Masters.

Natividad – who is coming off his UAAP beach volleyball stint – shouldered the offensive load and poured in 20 points.

Almendras, meanwhile, tallied a triple-double with 18 points built on 14 attacks, three blocks, and an ace laced with 22 excellent receptions and 11 digs.

Ricky Marcos patrolled the floor with 21 excellent digs and 20 receptions.

IEM, on the other hand, was paced by Mark Enciso 15 points.

Joven Camaganakan scored 13 points and tallied 33 excellent receptions along with six digs for the Volley Masters in a losing cause.

Sta. Elena goes up against Go for Gold-Air Force in the semifinals on Sunday, at the same venue.