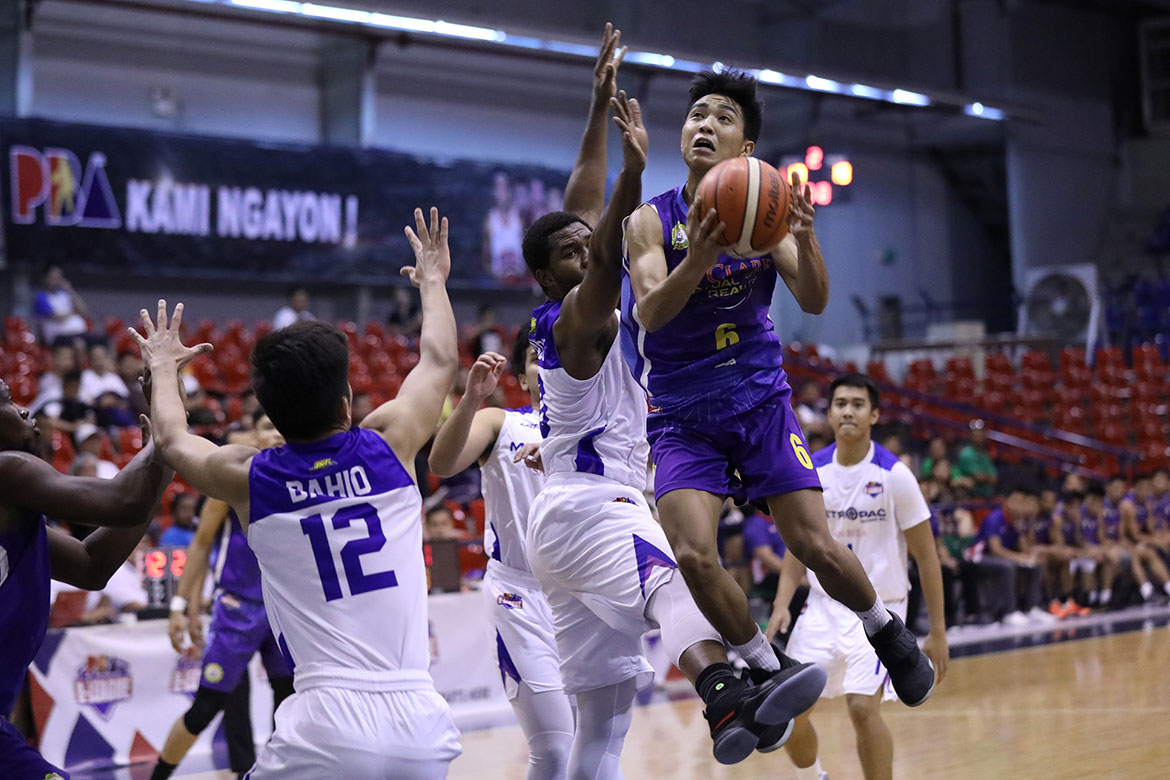 Joshua Fontanilla took charge late, dropping the killer 15-foot jumper to quash the rally for the Movers and make it a 61-57 affair with 1:24 left to play, before canning four straight freebies to put the nail in the coffin.

Fontanilla corralled 12 points, five assists, five steals, and three rebounds to lead the Aspirants Group 2-seed St. Clare to the Final Four as it now awaits its date between CEU and Go for Gold-CSB.

Ray Rubio added 11 points, four rebounds, and three assists, while Mohammad Pare had himself a double-double with his 10 points, 10 boards, and two blocks.

The win also ended Metropac-San Beda coach Boyet Fernandez’ golden streak, as the eight-time PBA D-League champion coach will not make it to the Finals for the first time in the 10 conferences he participated in.

James Canlas led the gallant stand with 14 points, five rebounds, five steals, and three assists for Metropac-San Beda, who just came back from its Las Vegas training earlier in the day.

Clint Doliguez chimed in 13 points and seven boards, while Donald Tankoua had 12 and 12 in the losing effort.