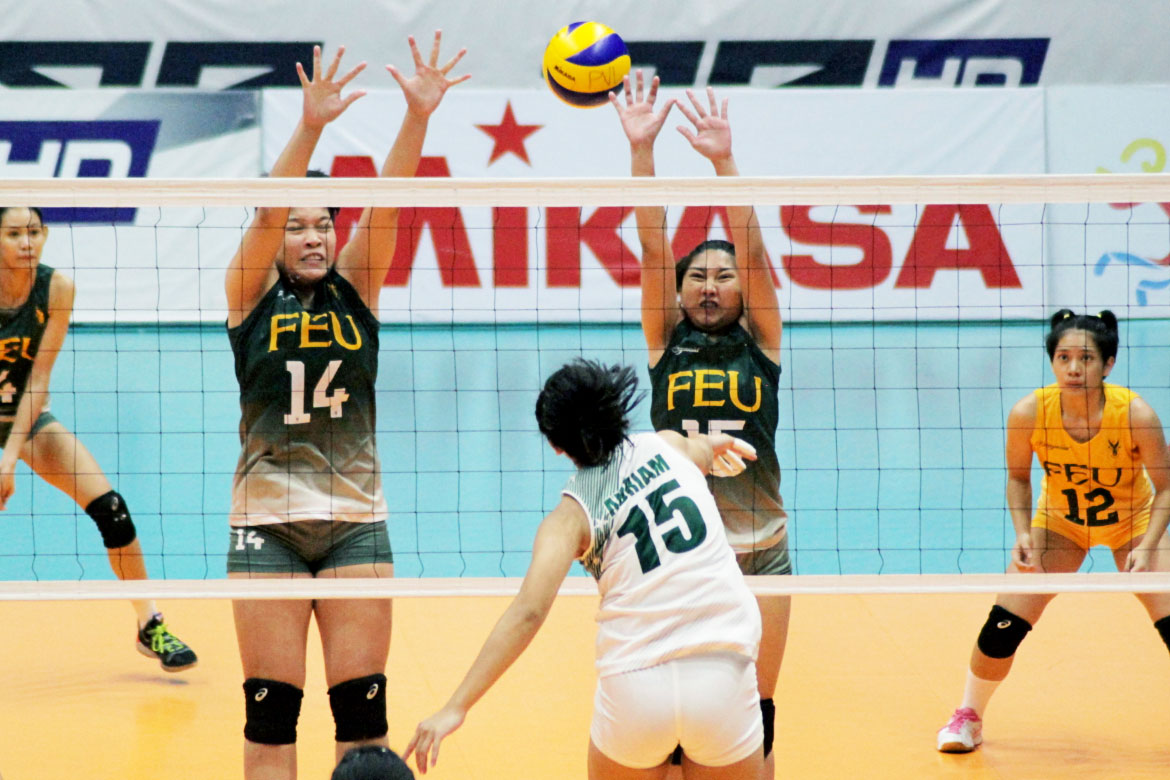 Buoyed by a two-set buffer entering the third set, the Lady Blazers continued to rely on their steady net and floor defense, all the while hammering down the hits that kept the Lady Tamaraws at bay.

Klarisa Abriam carried the cudgels for CSB with a game-high 13 points, which included 10 attacks and three blocks. She also had 11 excellent digs to complete a double-double outing.

Still, despite a morale-boosting opener, CSB head coach Jerry Yee is tempering expectations to prevent her players from falling to a pit of complacency.

The new-look Lady Tams continued to miss the services of Lycha Ebon, who is still recovering from an ACL injury she incurred earlier this year.

Meanwhile, Nette Villareal, who was also instrumental in FEU’s runner-up finish a year ago, did not play in the match due to an ankle injury.

St. Benilde shall next face UST while FEU takes on TIP. Both matches will be played on August 25, Sunday at the FilOil Arena.