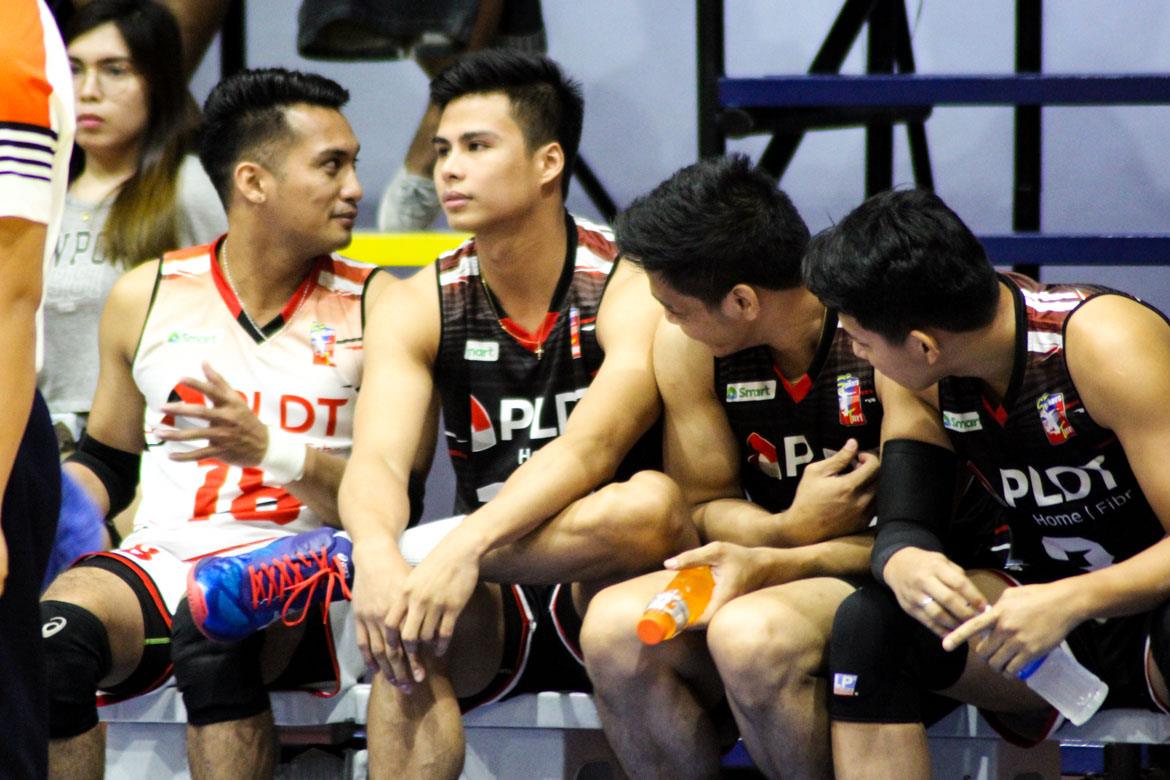 SVMGI president Ricky Palou announced that after a meeting with some of the club owners of the men’s league, only three team owners were pushing for the seven-year-old league to turn pro.

“Right now, on Spikers Turf, we are talking to some of the teams. Parang tatlo lang gusto maging pro teams,” bared Palou during Tuesday’s edition of the Philippine Sportswriters Association forum.

“Some might be worried that their cost[s] will shoot up with long-term contracts.”

Back in 2019, the league’s Open Conference drew 24 teams. However, 15 were school-based squads. On the other hand, Air Force, Army, Navy, and Coast Guard represented the armed forces.

Cignal, PLDT, IEM, VNS, and Easy Trip were the only corporate-backed squads.

Because of the coronavirus (COVID-19) pandemic, leagues like Premier Volleyball League, Chooks-to-Go Pilipinas 3×3, Philippines Football League, and National Basketball League-Pilipinas turned pro so that they can resume based on the guidelines set by the Joint Administrative Order group.

Early this year, the Department of Health released a memorandum for leagues not covered by the Games and Amusements Board and Philippine Sports Commission to resume operations but with certain limitations — including limiting the number of bubble entrants to just 100.

According to Palou, there are prospective corporations who want to put up a team in the Spikers’ Turf.

“We are looking to sit down with the prospective team owners to talk about it,” said Palou in the session powered by Smart, has Upstream Media as official webcast partner, and presented by San Miguel Corp., Go For Gold, MILO, Amelie Hotel Manila, Braska Restaurant, and the Philippine Amusement and Gaming Corporation (PAGCOR). 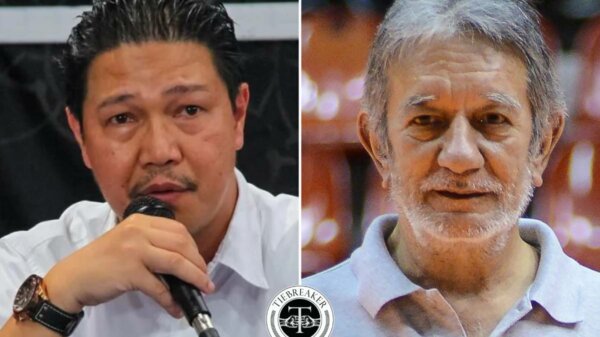 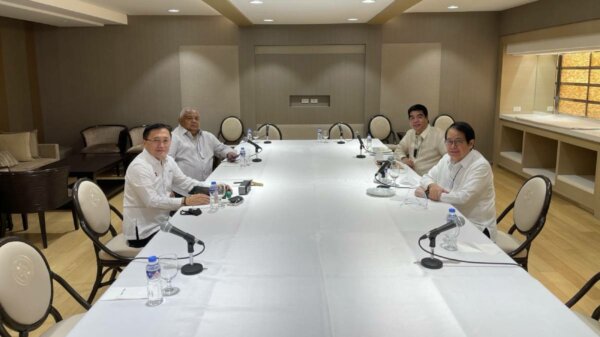