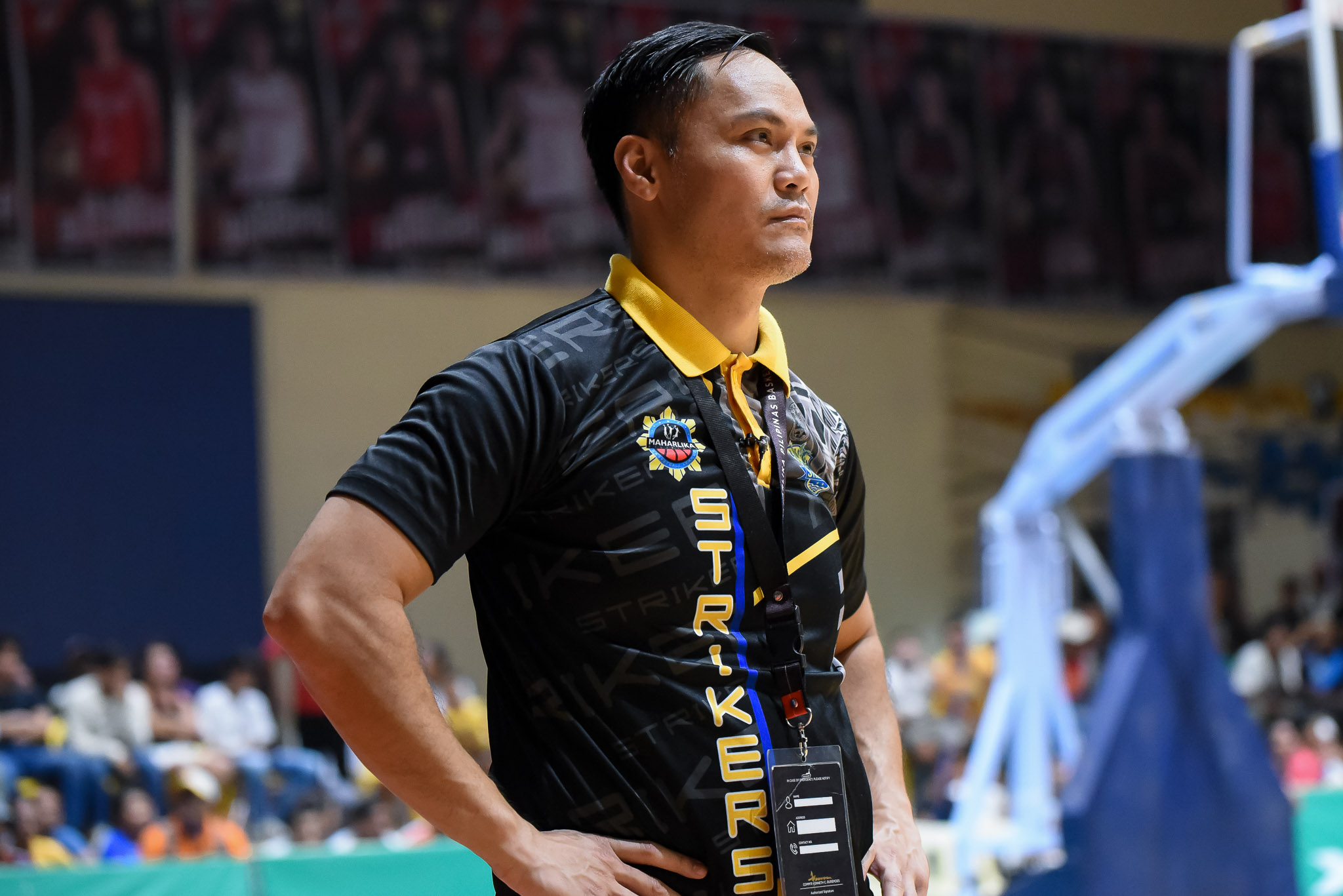 A non-Thomasian has signaled his intent to coach University of Santo Tomas’ men’s basketball team.

Sources closely monitoring the situation have told Tiebreaker Times that Chris Gavina has sent his application form to the Institute of Physical Education and Athletics, Thursday.

Gavina is the first non-Growling Tigers product to apply for the position left by Aldin Ayo. Other who have applied are Siot Tanquingcen, Estong Ballesteros, Chris Cantonjos, Gilbert Lao, and Ed Cordero.

Though he did not come from the school, Gavina promised he is ready to dedicate himself to the Growling Tigers, the source added.

And his resume speaks for itself.

Gavina was able to steer Kia to the 2016 PBA Governors’ Cup playoffs — the first in franchise history. He was also named head coach of the team for the entire 2017-18 PBA season.

The product of Stevens Institute of Technology then steered MPBL club Valenzuela Classic to the Final Four of the Raja Cup.

Rain or Shine then tapped him as its lead assistant coach in 2018. The 41-year-old mentor would also coach Bacoor in the Lakan Cup, leading the Strikers to the South semis.

Back in 2018, Gavina was also linked to University of the East before the school named Joe Silva as head coach.

UST is coming off a Finals appearance in Season 82.